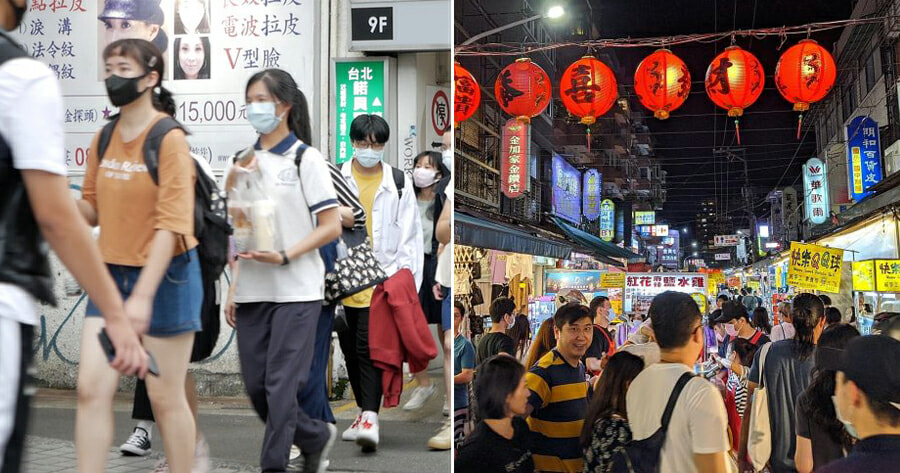 With many countries in the world hitting new records in Covid-19 cases, Taiwan has become the envy of many after going 200 days without recording a single locally transmitted case!

As of 29 October, Taiwan holds the world’s best virus record after reaching their 200th day without recording any local cases. Their last local case was recorded on 12 April and there has been no second wave since!

With only 550 confirmed Covid-19 cases and seven deaths, what must they have done to record such a success in handling this pandemic outbreak? 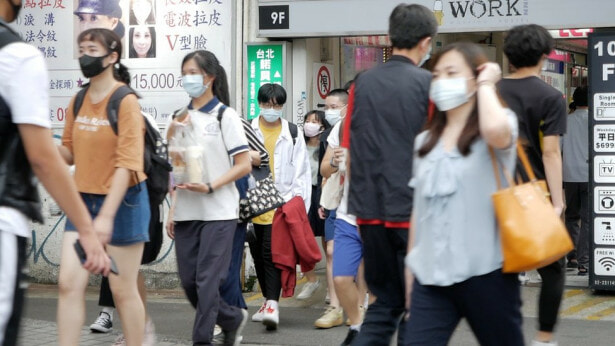 According to experts, as quoted by The Straits Times, the nation closed its borders early and regulated travel, prohibiting potential carriers from entering the country. Taiwan also carried out rigorous contact tracing, technology-enforced quarantine and universal mask-wearing.

But how did they get people to cooperate with all these rules and regulations? Well, their past experience with SARS (severe acute respiratory syndrome) had instilled fear in the people who had no issue complying with the government’s orders.

“Taiwan is the only major country that has been able to keep community transmission of Covid eliminated so far,” said Dr Peter Collignon, an infectious disease physician, and professor at the Australian National University Medical School. 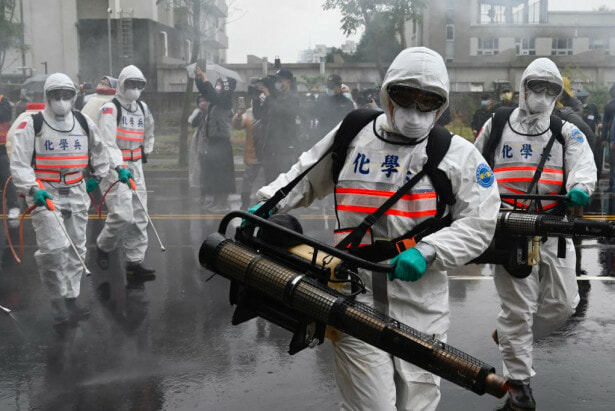 He added that Taiwan probably has the best result around the world and that it’s even more impressive for an economy with a population of about the same size as Australia’s, with many people living close to one another in apartments.

However, Taiwan is not completely free of Covid-19 just yet as the country recorded 20 import cases in the past two weeks, mostly from Southeast Asian countries like Indonesia and the Philippines.

Taiwan’s former vice-president and epidemiologist, Dr Chen Chien-jen, said that a thing other countries can learn from Taiwan is that “nothing works without contact tracing those who have tested positive and then quarantining them”. I guess it’s safe to say that Malaysia is on the right track.

Malaysians, our country has shown that it is capable of handling this Covid-19 outbreak. If we did it once, we can do it again, but everyone needs to work together! Wouldn’t it be something if we also reached 200 days with no local transmissions? 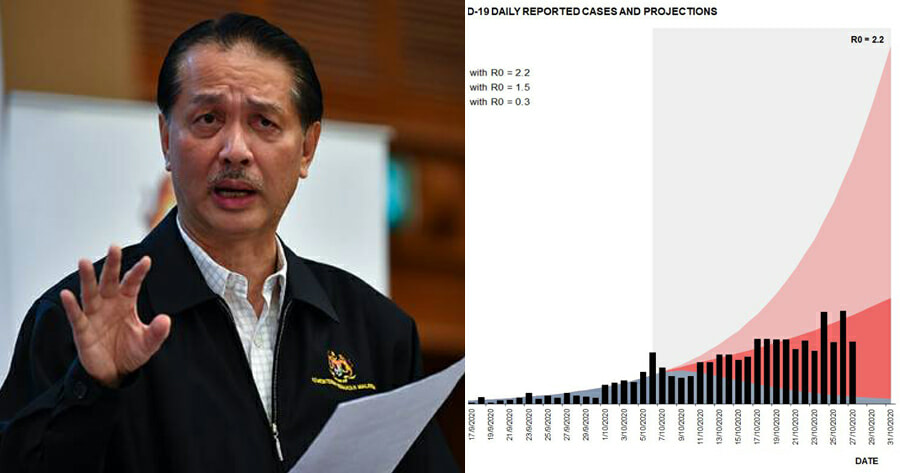