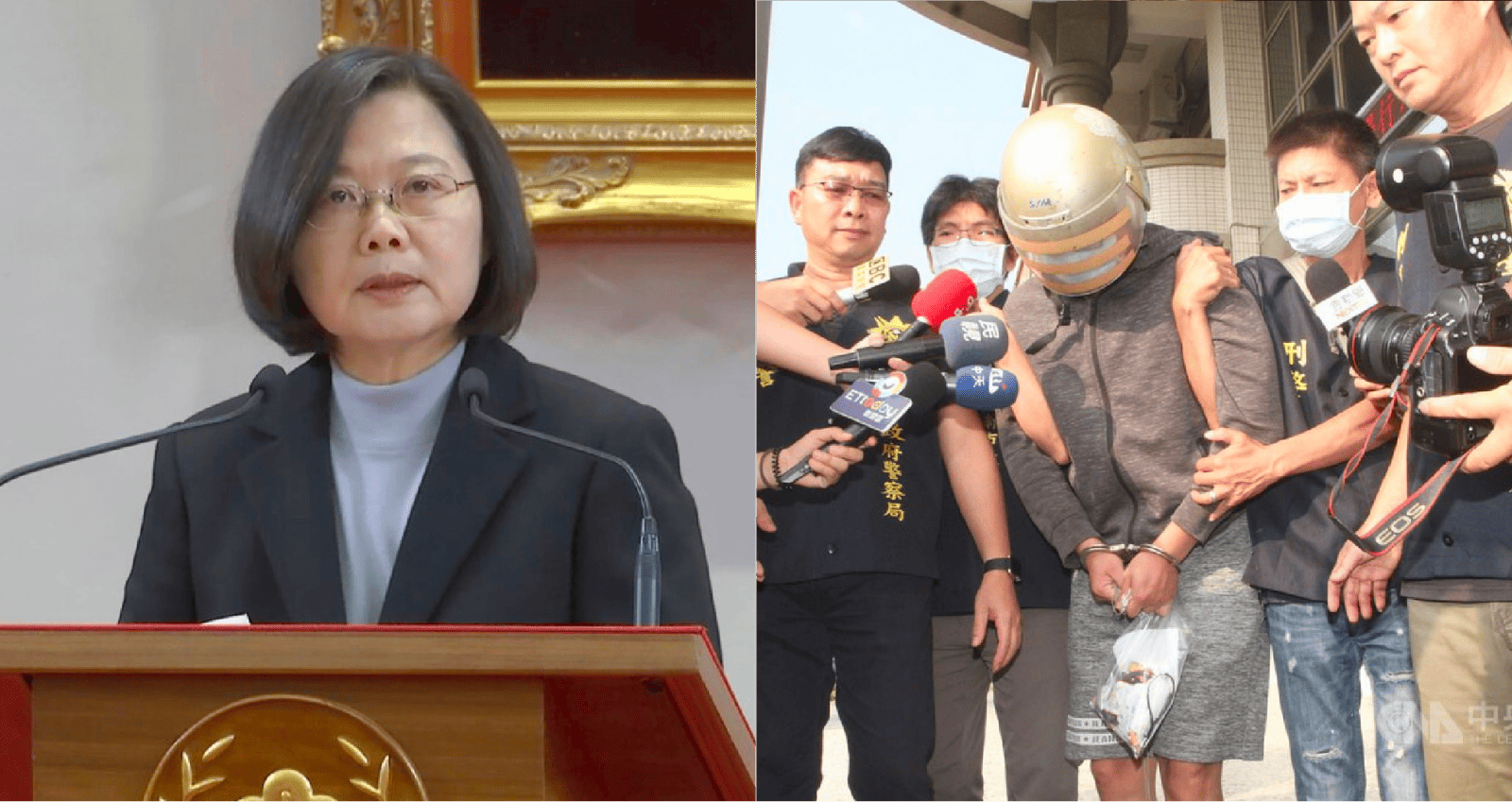 Taiwan President (left) and the suspect of the murder (right, in helmet) | Source: Taiwan CNA
ShareTweet

Hopefully justice will be served and the perpetrator will be severely punished by the heavy hand of the law!

The brutal murder of a Malaysian student in Southern Taiwan has shocked our nation this week and has severely tarnished Taiwan’s reputation as a safe nation. The victim, a 24 year old female Malaysian studying in Chang Jung Christian University in Tainan was abducted near campus.

Her body was found in the mountainous Alian District in neighbouring Kaohsiung after local police arrested a suspect which later confessed for abducting and murdering her. The prosecutors said that the suspect also confessed to sexually assaulting the victim before strangling her to death. 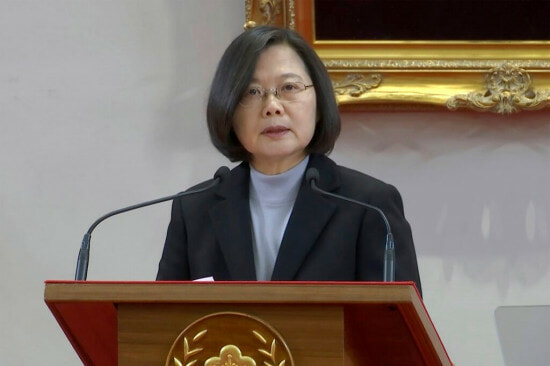 Following the revelation of this despicable crime, the President of Taiwan, Tsai Ing-Wen yesterday apologised to the family of the victim and to the people of Malaysia as a whole. As reported by Taiwan’s Central News Agency, Presidential Office spokesman released the below statement,

“The president expressed her deepest apologies to the family of the student and the people of Malaysia,”

Furthermore, during a high-level national security meeting in Taipei, the Taiwan President asserted that the incident has seriously tarnished the country’s image and that the problems in Taiwan’s society must be thoroughly reviewed so that such a tragedy would not happen again.

Besides Tsai Ing-Wen, Taiwan’s Premier, Su Tseng-chang also extended his apologies to Malaysia and the victim’s family. He stressed that instructions has been given to the relevant agencies to assist the victim’s family to deal with the aftermath of the tragedy. 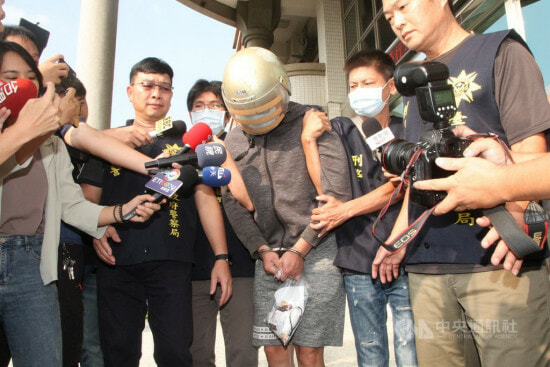 The suspect of the murder (in helmet).

According to local police in Tainan, at least one other female student from the same university as the victim has reported to authorities that a man have tried to abducted her in the same location on 30 September. However, authorities could not concur whether the suspect was the same man.

Taiwan’s Ministry of Education is now conducting an investigation as to why the University has failed to warn their students about safety when local police has already brought up the issue through its campus security report centre in September. 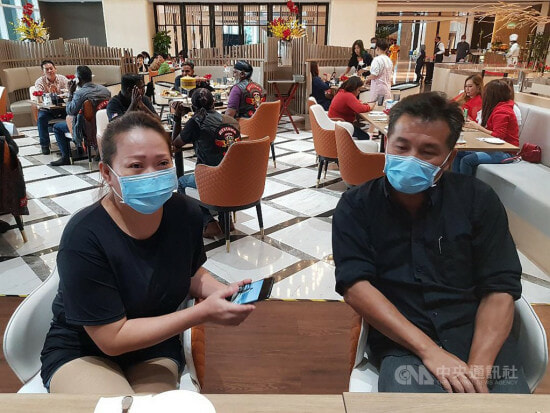 The victim’s parents during an interview with taiwan cna yesterday.

Yesterday, the victim’s father during an interview with Taiwan media said that he wishes to see the criminal sentenced to death as to send out a warning to others.

Let’s hope justice will be served!

Also read: Taiwanese Politician Who Said “Malaysia Has Too Many Covid-19 Corpses” Apologises, But Netizens Are Unsatisfied 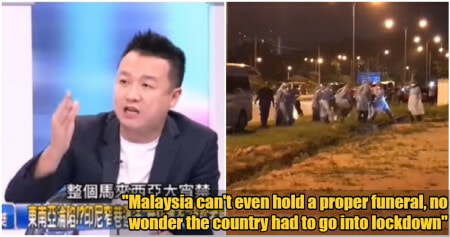