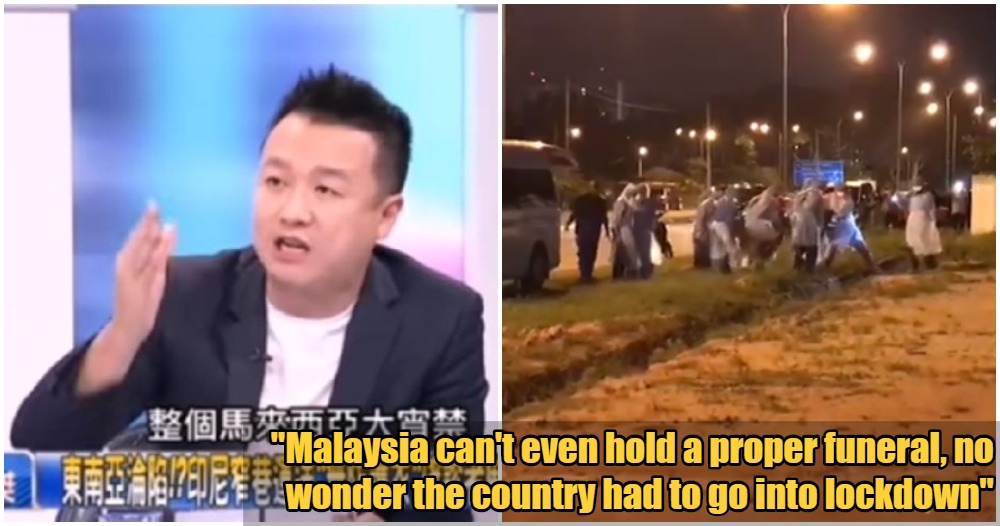 Let us give you more context on what this Taiwanese politician said before we delve into his apology. 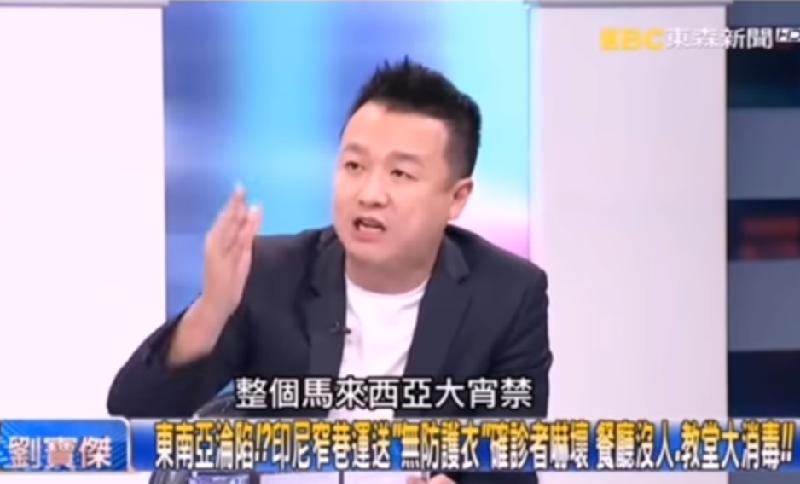 On 24th March, a Taiwanese news and talk show named ‘Crucial Moment’ has touched on the Covid-19 situation in our country, Malaysia. A politician named Lee Cheng-hao was part of the talk show for that episode and he said that ever since the MCO was implemented, PDRM began arresting criminals on a large scale. In addition to that, he said that the police forced the criminals to wear face masks in fear of being infected with COVID-19.

The video he was referring to was actually a PDRM simulation video! 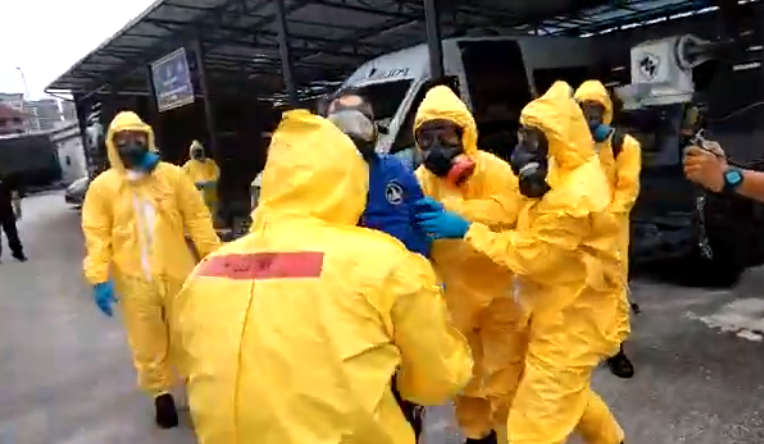 Other than that, he has also said that our healthcare system has ‘collapsed’ and there are no PPEs left in the country, so our frontliners had to use plastic bags and garbage bags as a substitute. He added,

“Is this method even effective? Because they (doctors) have nothing else to use but garbage bags.”

It is true that some hospitals are facing PPE shortage but larger hospitals have sufficient PPEs, reported Malay Mail. 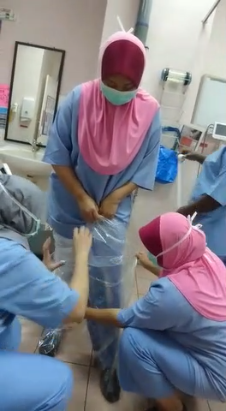 However, the most ignorant thing that he said was probably that we had too many corpses from this Covid-19 situation and authorities couldn’t cremate all these bodies in time, so they simply buried them by the roadside.

“There are too many corpses, and they probably do not have the time to cremate all of them, or they may want to follow the traditional Islamic burial.

What I think is that Malaysia can’t even hold a proper (normal) funeral, this is no wonder why that country had to go into lockdown. It’s because the situation in their country is too severe.”

The video he was referring to was the burial video of one of the first deaths due to Covid-19 in our country. 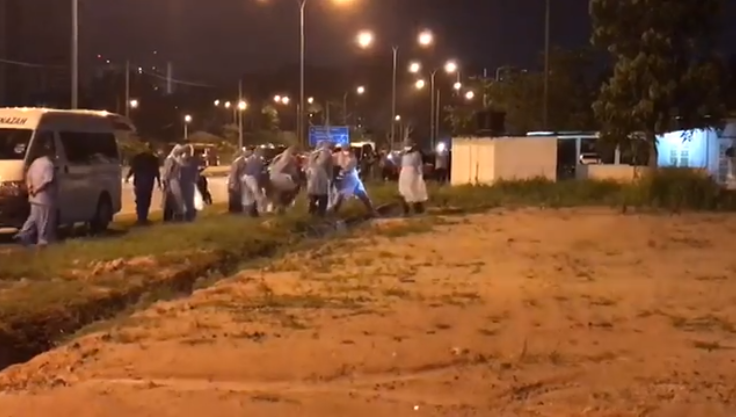 When the episode aired and some Malaysians saw it, it spread like wildfire. Malaysian netizens then took to his Facebook page to call him out on his ignorance.

Yesterday (29th March) he posted a simple apology to Malaysians and netizens were not satisfied with it. 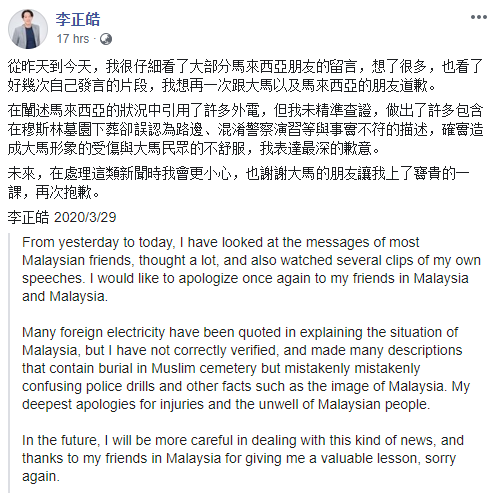 He starts off by saying that he has read messages sent by Malaysians and has since reflected upon his mistakes. Then he says that foreign media has twisted the news and he was not aware of that as he never did his own research to verify the information, so he apologises again. 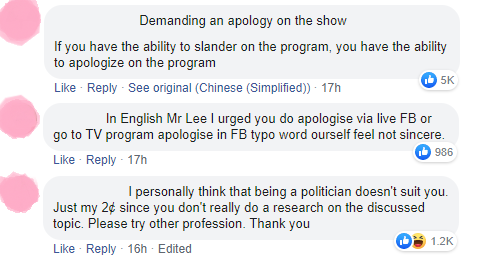 Malaysians, however, were not satisfied with this post and have said that if he talked about it on a live video, then he should apologise in one as well. Most of the Malaysian netizens also felt that by just typing out a short passage, it doesn’t feel sincere.

What do you think about this situation? Tell us in the comments below! #StayAtHome

Also read: Taiwanese Politician: M’sia Has “Too Many Corpses” They Have To Be Buried At The Roadside 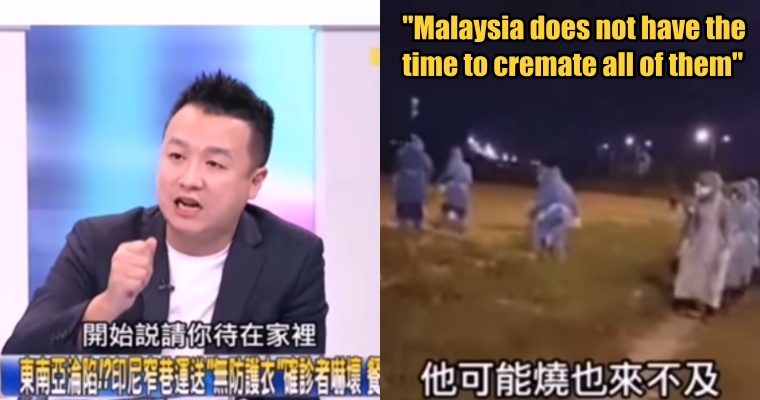