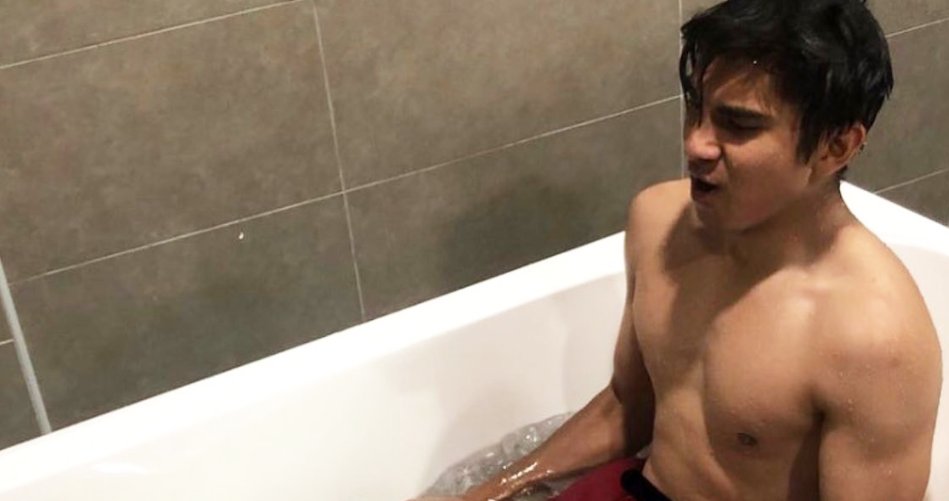 Syed Saddiq recently received massive backlash because… he posted an image of himself in a bathtub.

The Minister of Youth and Sports who shared the image of himself on Instagram and Twitter captioned the post, “Dipping myself in ice after scoring a golden goal. Good game.”

Although Syed Saddiq was still in his sport shorts, it didn’t refrain netizens from criticising him. As Syed Saddiq has since removed his posts, we will not publish the said full photo in this article.

“Is this the kind of example you want set to youngsters? Is this what Malaysia wants in a leader? I feel that there’s no need to post such a photo in social media,” another one responded.

According to Utusan, bathing in ice is one of the methods used to recover the body. Doing so is said to heal the muscles quickly as well as relieving pain by 20%. 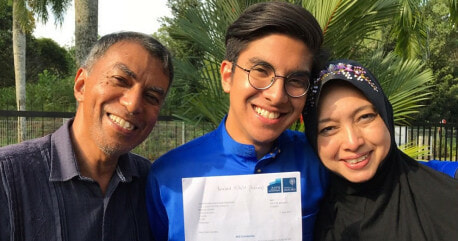