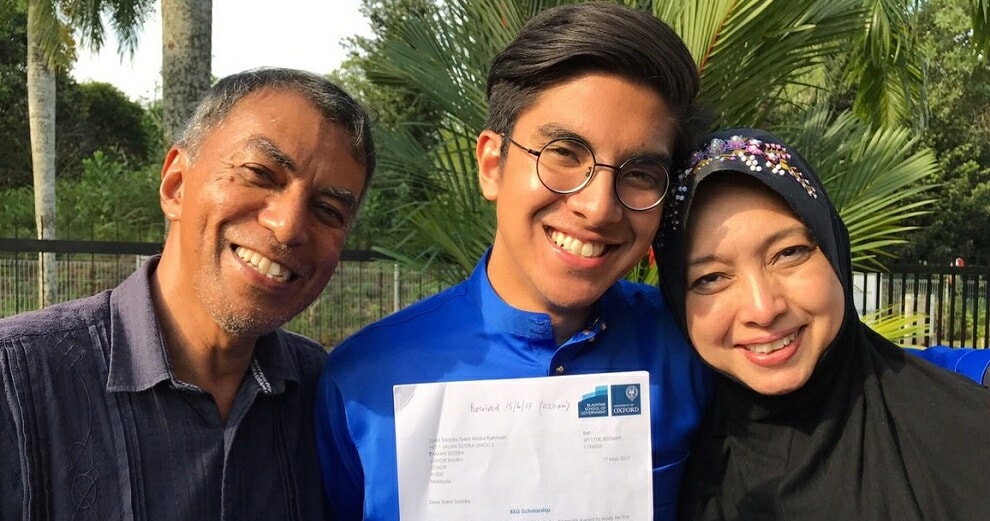 Back in October 2017, Parti Pribumi Bersatu (PPBM) youth wing chief Syed Saddiq Abdul Rahman announced that he would be deferring his studies after receiving an offer to pursue a masters in Public Policy under a RM400,000 scholarship from the prestigious Oxford University.

He explained in an emotional press conference last year (2017) that he had to prioritise his country first and focus on his role in politics. This deferment meant that he would no longer be eligible for an Oxford scholarship.

After the historic events of GE14, which saw Pakatan Harapan (PH) taking over as the new government in May 2018, Syed Saddiq has since been elected as an MP for Muar, and has just been appointed as the new Youth and Sports Minister in Prime Minister Tun Dr Mahathir’s cabinet.

Now, Syed Saddiq has announced in an emotional Facebook post that he just turned down a second chance to attend his dream school after rejecting the prestigious Chevening Scholarship. He further explained that he will no longer be pursuing his masters degree and will instead focus on Malaysia.

“For the second time, I had to reject another offer because I was entrusted by the people of Muar to bring their voices to parliament and give them a chance to be heard. On top of that, I now have a bigger responsibility in my hands, to help reform and serve the people of Malaysia, to ensure the youth will always have a strong voice in parliament.”

“I understand my parents want to see their child excel academically, and I also understand that turning down this offer will not give me another chance to defer. This offer has an expiry date.” 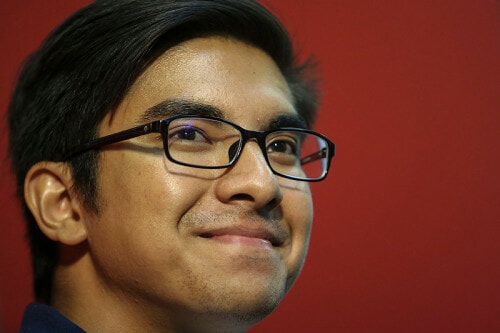 “But being in Malaysia, seeing the rakyat putting their differences aside to build their nation, from small donations to the Tabung Harapan fund to suggesting big plans for developing the country. The little things make the biggest difference, you inspire me.”

“I am nothing but a servant to my country. I have to put this dream of mine behind. For me, building the nation is more important. The voice of the youth must be heard in parliament. I will ensure that young people will be represented in the best way possible.”

It must have been a hard decision, but we respect his choice and commend him for committing to his duties. We wish Syed Saddiq all the best in his new post as our Youth and Sports Minister! 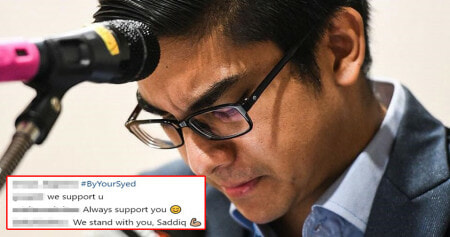