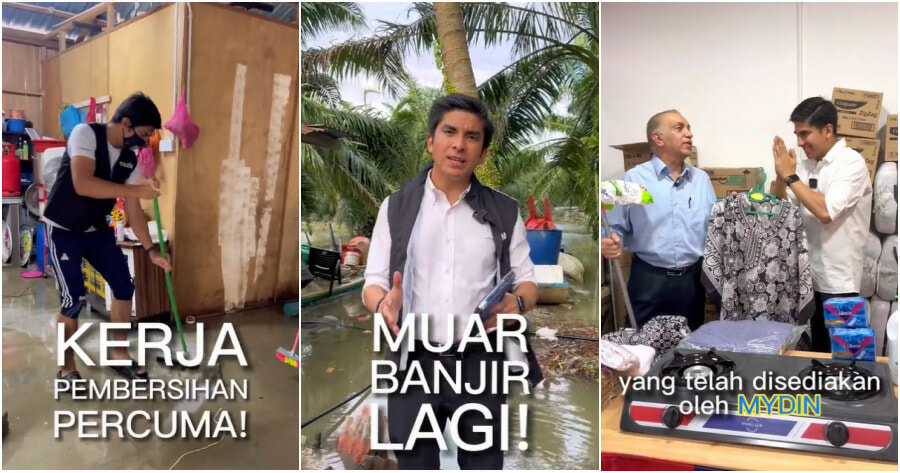 Although the share of our politicians are probably in the capital following the various discussions which were being held in order to discuss the terms of the formation of parliament, some had to attend to urgent matters elsewhere.

Muar MP Syed Saddiq recently shared how parts of his constituency had flooded yet again and how he and his team  immediately sprung into action in order to help flood victims. 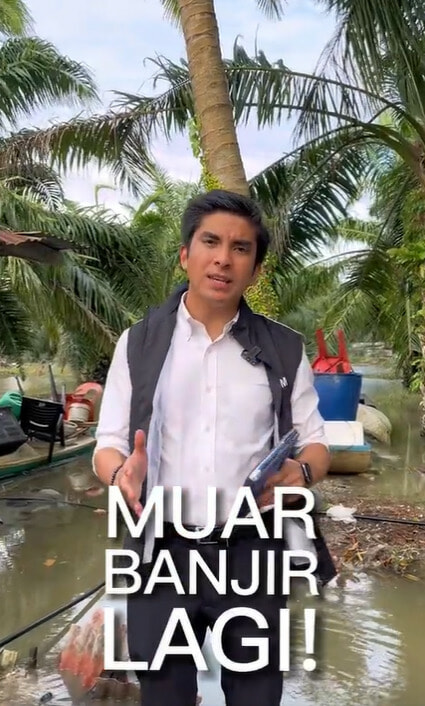 In a video shared by himself, Saddiq said that the floods in Muar were due to beach erosion and high tide.

“This isn’t the first time and it most certainly isn’t the last. What is concerning is that Muar is predicted to sink by 2050. Immediate action must be taken!”

Saddiq also revealed that back in 2018, a flood defense project was initiated and that RM2 million had been channeled into it, however, another RM6 million is still in the process.

In terms of short term relief, Saddiq and his team have prepared 3 things to help flood victims with the aftermath of the floods.

The first was to give victims vouchers for electronic goods. 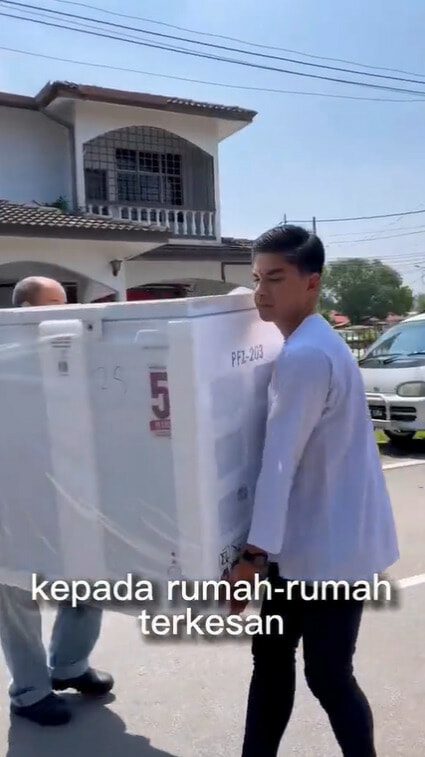 The second solution was to provide victims with free house cleaning services. 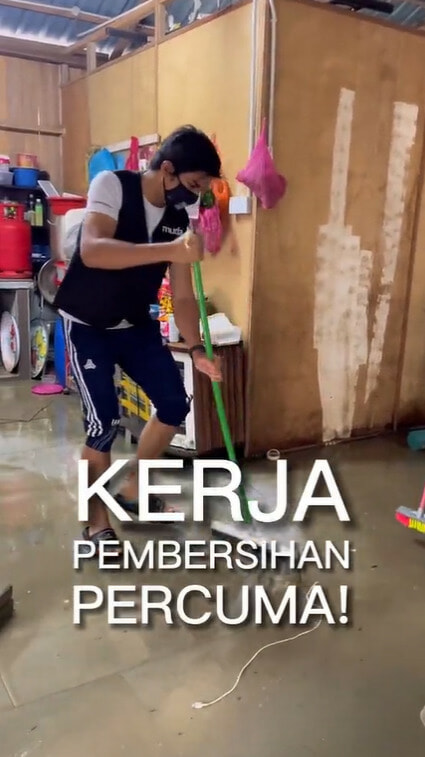 While the third and final solution was to give victims flood relief packs in collaboration with MYDIN Malaysia.

“Muar is lucky to have him”

Saddiq’s video has gone viral on social media as netizens praised him for attending to the urgent needs of the people while other politicians were busy politicking in the capital.

“The government hasn’t been fully formed, PM hasn’t been elected, MPs haven’t been officially sworn in but Saddiq has gone down to perform his duties.”

“While some are working extra time in dark rooms to seize position and power, some MPs are working hard on the ground with the people who are facing the floods,” said a user.

“Muar is in safe hands,” commented another user.

Kudos to Syed Saddiq for going above and beyond to perform his duties!

Also read: BN Candidate in Klang Visits Flood Victims at 3 AM, But M’sians Think It’s Merely an Act for GE15 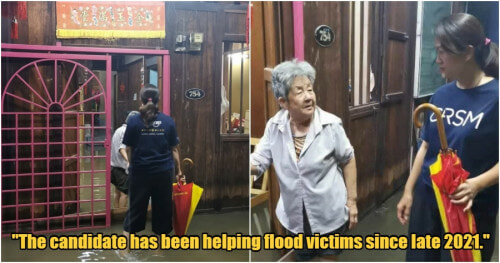