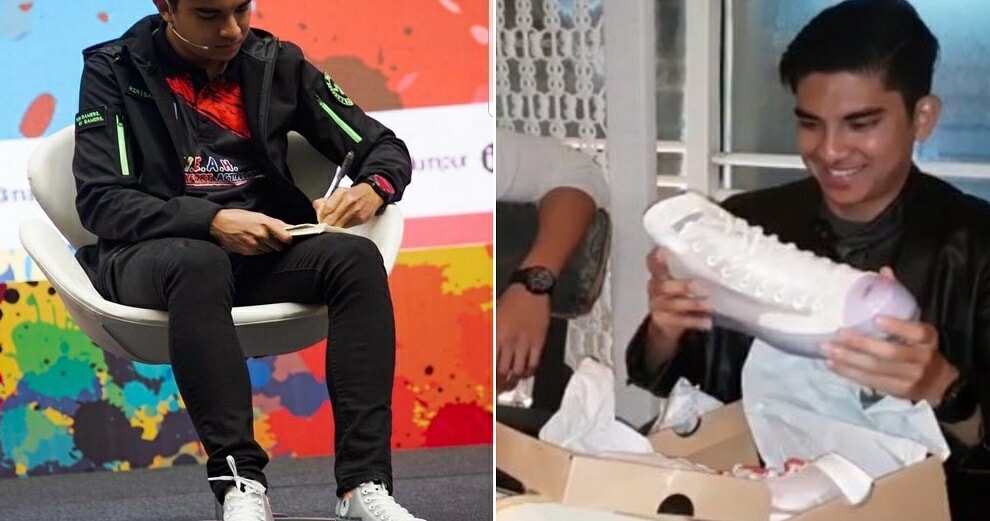 Youth and Sports Minister Syed Saddiq Abdul Rahman has recently been raising the attention of netizens once again. The minister attended the Youth Export Day which was held on Saturday (8th December), however, what caught most people’s attention was his footwear.

A photo of him at the event showed him wearing a pair of Converse shoes, and it began to circulate on Twitter on Sunday (9th December). Syed Saddiq was criticised by some netizens for wearing these shoes, with one post claiming that they were priced at RM4,000.

However, a number of netizens defended Syed Saddiq, saying that even if the shoes were that expensive, how he spent his own money should be nobody’s business. 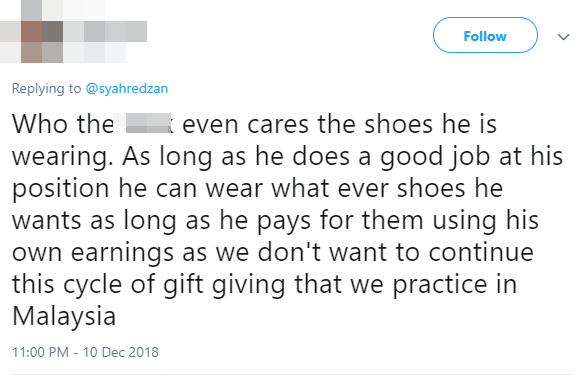 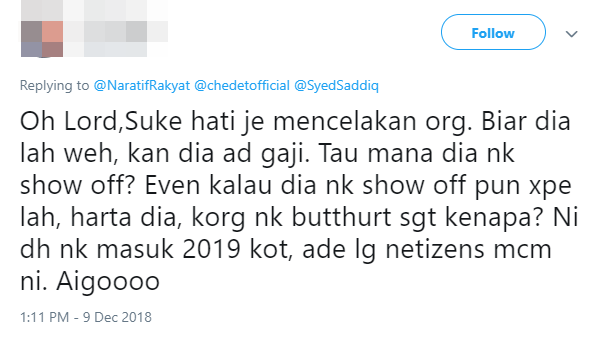 After the tweet began to circulate more, it was revealed that the actual price of these shoes is approximately RM500, according to a tweet from Syahredzan Johan, Lim Kit Siang’s political secretary. Also, according to Berlin-based fashion site and online store, Highsnobiety, the shoes are priced at USD$130 (approx. RM543).

On top of that, Syed Saddiq did not even buy the shoes for himself – in fact, they were given as an early birthday present from his older brother!

Happy 26th Birthday in advance Bro! Thank you @miraazmin and the rest for being able to pull off an epic surprise! Time for us to rock the same sneakers in Dubai when you arrive tomorrow! To the world, you may be a Leader & a Minister. To my eyes you shall always be my little mischievous brother skipping school & saving cats off the streets haha 🐈👬 #offwhite #syedsaddiq #kualalumpur #malaysia

Well, regardless of whether or not it was a present, his choice in clothing or footwear shouldn’t be any of our business! 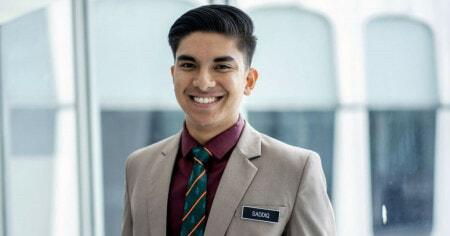