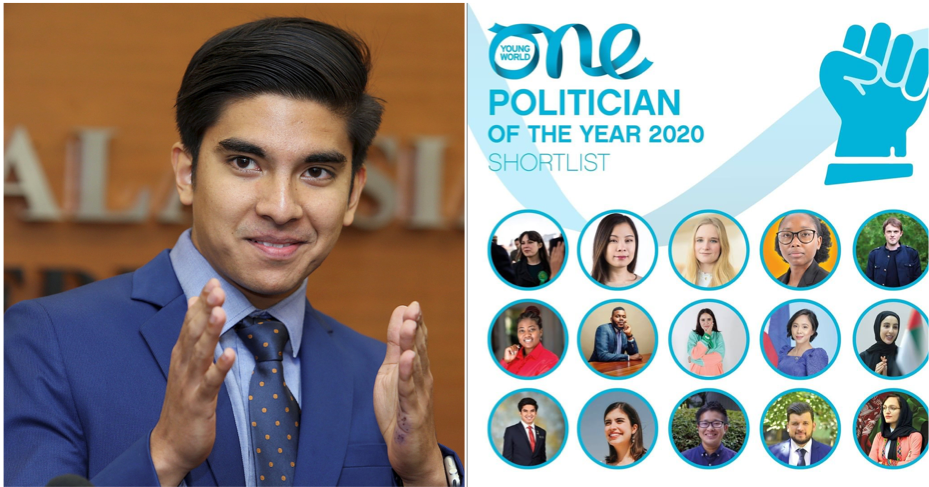 He is one of 15 young politicians from around the world shortlisted for the award.

Former Youth and Sports Minister Syed Saddiq Syed Abdul has been listed as a candidate for the One Young Politician World 2020 award organized by One Young World. 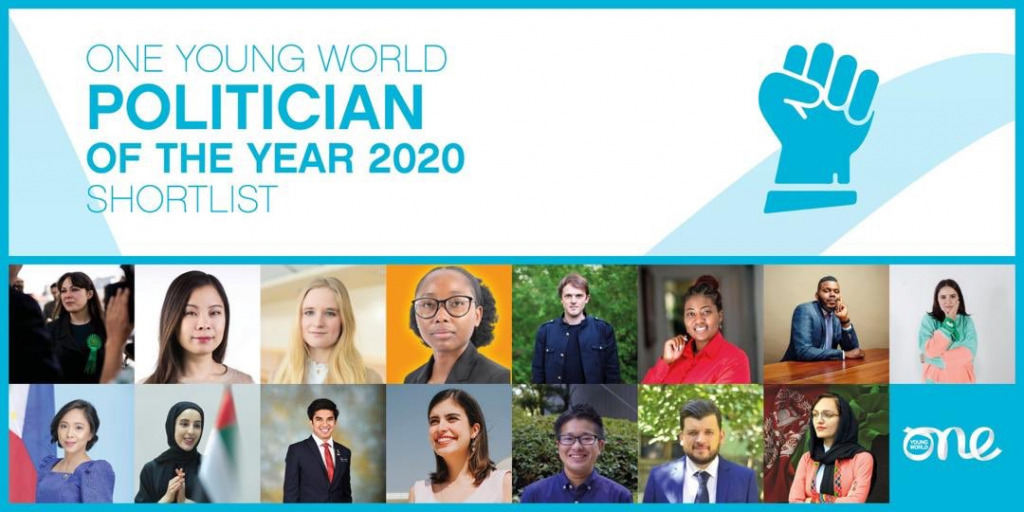 The United Kingdom-based organization which connects and promotes young leaders has revealed Syed Saddiq as one of 15 young politicians around the world nominated for the award. According to One Young World, as reported by Malaysiakini, the award recognizes five prominent 18 to 35-year-old politicians who have left a positive impact on the younger generations in their communities and countries.

YB Syed Saddiq tweeted about the news, expressing his happiness on being shortlisted and further iterated that the youth must continue to work hard. He said,

“I want the youth to continue working hard and become and inspriration to all youths globally. This is the best time for the youth to come together towards rebuilding our beloved country.”

Congratulations to YB Syed Saddiq for being shortlisted! Hopefully, he will snag the award and bring glory back to Malaysia. Check out the complete nomination list here .

Also read: Meet Dr. Wan, The Malaysian Who ACTUALLY Went To Nasa And Made Us Proud 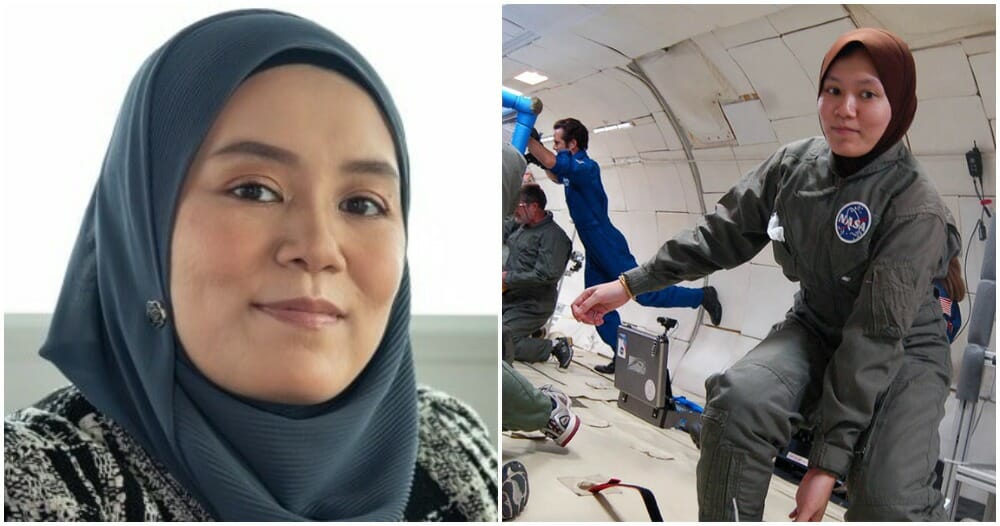