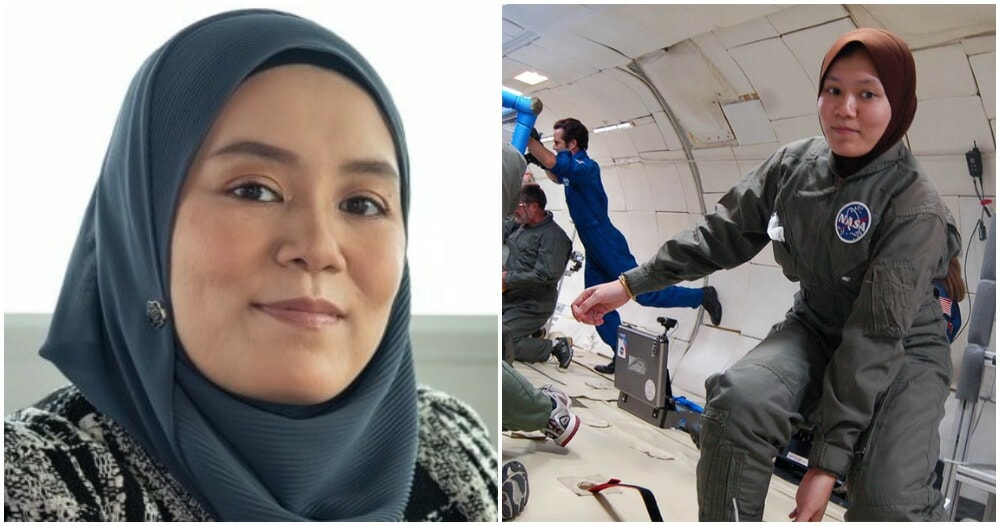 So, this past weekend has been quite a whirlwind for those of us have been following an interesting Twitter drama. Azhar Ali went viral after claiming he won a scholarship to NASA and even received congratulatory messages from our PM! BUT, CIA Twitter was quick to notice gaps in his story and immediately called him out. Soon after, he released a thread saying how he was scammed and received emails about his confirmation.

Asslm, today I am here to clarify a certain number of things. First and foremost, the genuineness of my NASA scholarship. Around 20 March, I participated in the NASA suit designing competition categorised under NASA for grades 9-12. I did my part.

Sooooo, instead of talking about people who almost went to NASA, why not we talk about an unrecognized Malaysian hero who actually went to NASA! Dr Wan Wardatul Amani at the age of 36 worked in a NASA nano-satellite project. She was the principal investigator and lead the science payload developments. She was responsible for the science payload and worked with NASA Ames to design payload to integrate into the can. 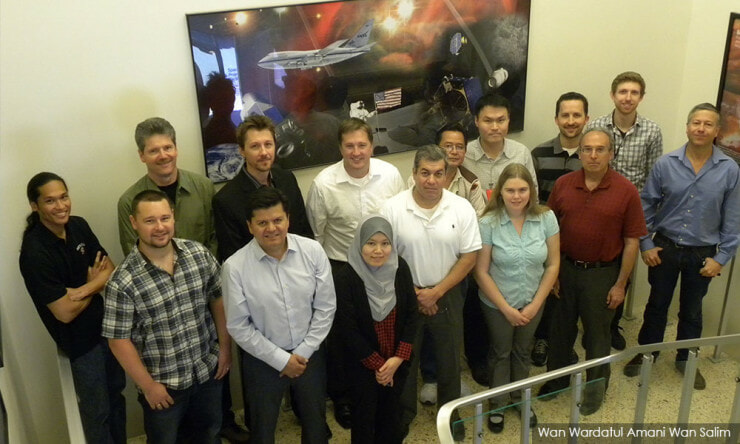 She started off as an electrical engineering student at the University of Minnesota but out of curiosity, she volunteered her spare times working in laboratories. Her journey wasn’t an easy one but she persevered. She went from cleaning glass slides and cover slides to launching a nanosatellite together with a SpaceX rocket!

Despite achieving great heights, Amani didn’t forget her roots and returned to Malaysia in late 2014, Amani has focused on creating devices that make the lives of local communities easier and more affordable. Her team is currently working on a cheaper device to monitor blood glucose. “I could have easily gotten a job at NASA, but I wanted something more, I wanted to solve real problems,” said Amani to MalaysiaKini when asked for her reasons on moving back to Malaysia. 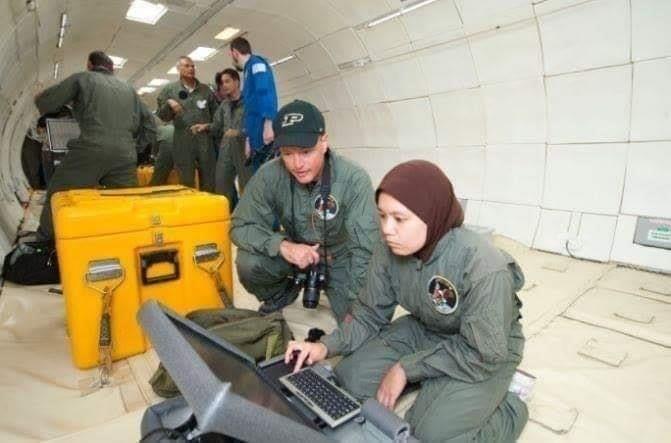 The Penangite shared some golden advice on our country can improve. One of those is that there’s no age, background, race or religious restriction to pursuing your dreams, saying that when given the right chance and empowerment, people can do great wonders. Now, if that isn’t inspiring I don’t know what is! 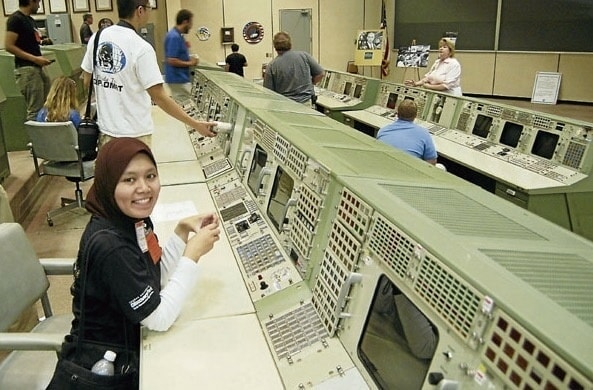 She also squashed the notion that girls have to get married at a certain age and told them to pursue their dreams instead and study to their heart’s content! Dr Wan Wardatu Amani or perhaps the more accurate designation would be Prof Madya Dr Wan Wardatul Amani Wan Salim as she’s currently a lecturer at the International Islamic University Malaysia (UIAM) Biotechnology Department.

Dr Wan Wardatul Amani is living proof that if we set our heart on our dreams and work extremely hard, we can always achieve what our heart desires. She also serves as a reminder that no matter how successful we are, we should always be in touch with our roots. We congratulate her and wish her the best in her future pursuits!

Also read: You Can Travel to SPACE in 2020 and Visit the NASA International Space Station