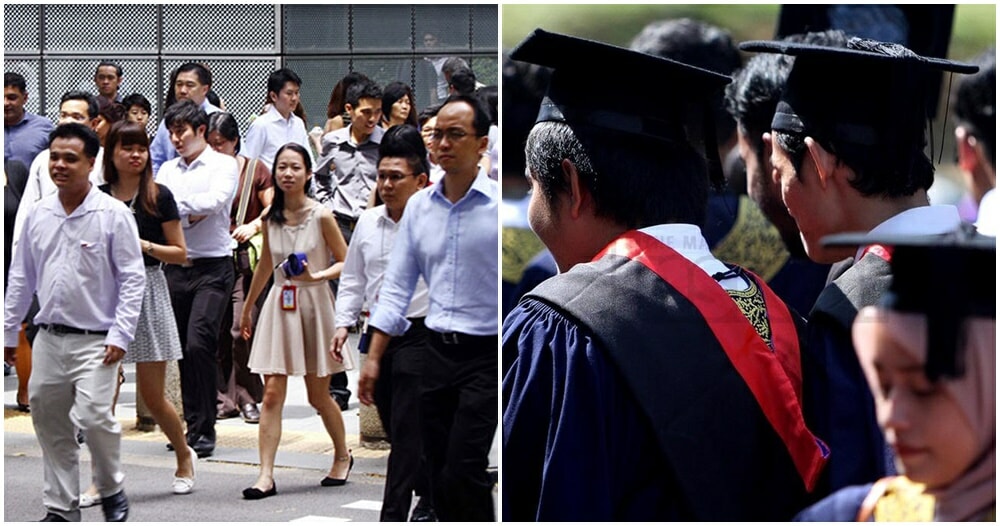 Disclaimer: This piece is based on the results of the Graduates Choice Award Survey published by Talentbank Group. 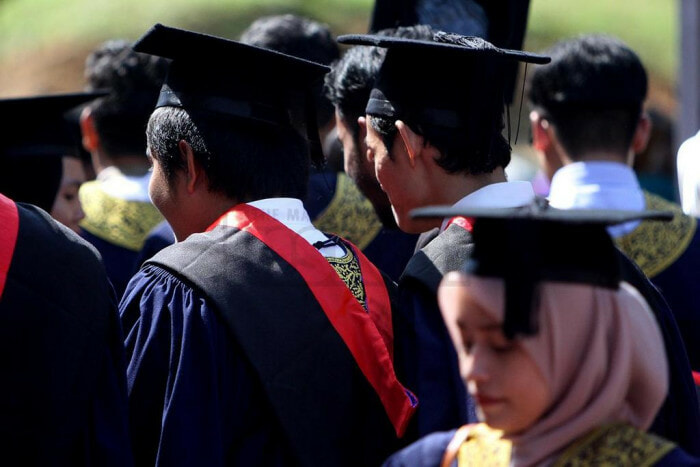 The Graduates Choice Award (GCA) Survey collected over 24,000 responses from undergraduates in both public and private universities all over Malaysia to gather information about their “preferred industries, employer attributes, career goals and expected starting salary of their first job,” said a press release that was shared with WOB.

While all undergraduates valued salary and bonuses as the first priority, “male respondents chose career development as a second priority while female respondents looked for good bosses and leaders,” said the survey.

In fact, good bosses and leaders were ranked fourth on the list for male respondents and career development opportunities held a similar placing for female respondents.

As for preferred industries, male respondents seemed to gravitate towards the field of Engineering and Tech, the two highest-ranked sectors out of the pool of respondents. Alternatively for female respondents, the industries of choice were Banking and Education.

Meanwhile, most undergraduates shared that they expected a starting salary of between RM2,500 to RM3,500 in their first job. If these students were to take internships instead, the expected monthly internship allowance was RM1,000. A large majority of these students (96%) also said they would willingly pay a maximum of RM150 for a four-hour lesson to upskill themselves and increase their salaries. GCA results were collected from votes obtained from university students over a 12-month period, between 1 September 2019 to 1 August 2020. Of those who cast their votes, 52 per cent were female undergraduates while the remaining 48 per cent were from male voters.

What do you guys think of these statistics? Do you agree with them? Let us know in the comments! 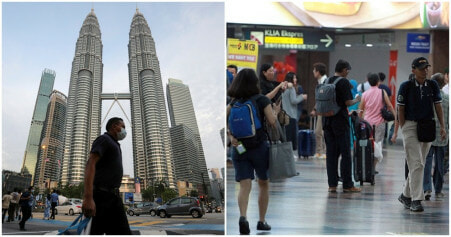