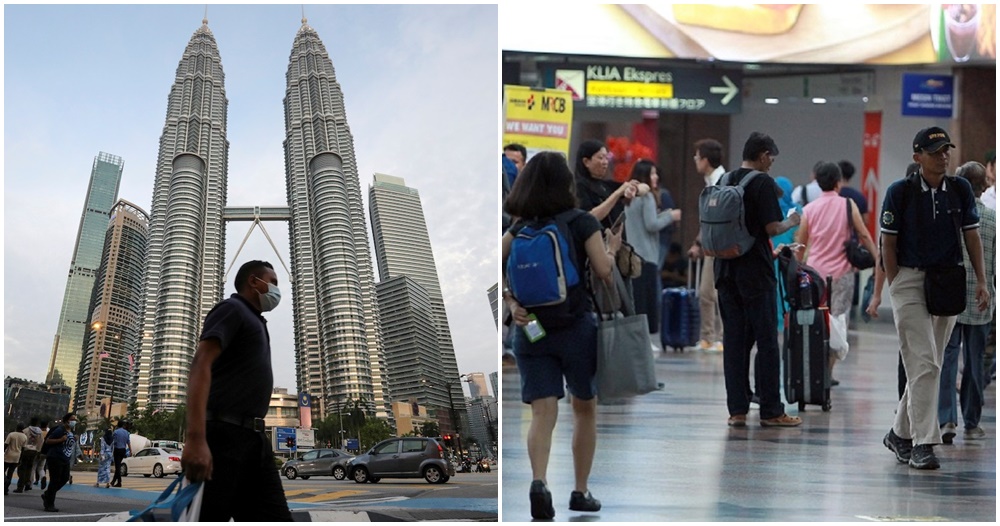 If there’s one thing Malaysians can unanimously agree on, it’s how overworked our labour force actually is. 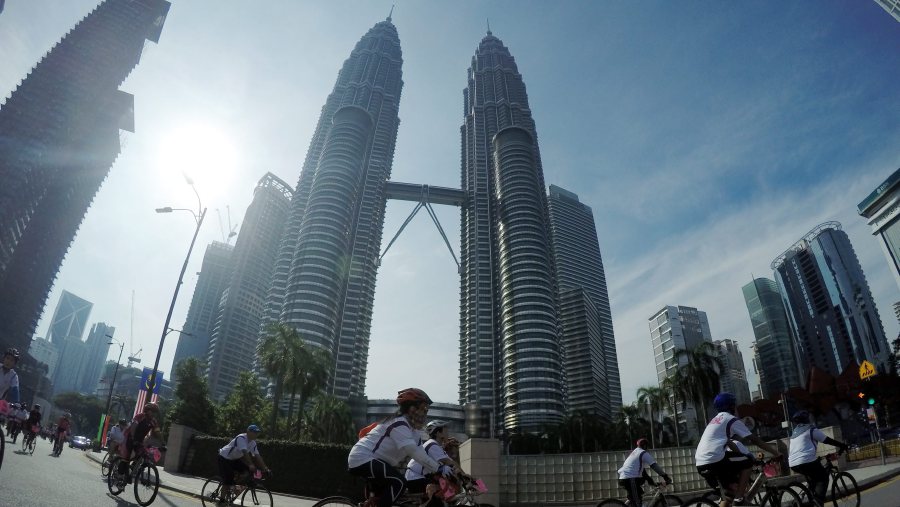 The results of the study were based on the collection of data grouped into four main themes: Work Intensity, Society and Institutions, City Livability and Covid-19. For work intensity, each city’s work-life score was based on a series of factors such as “the amount of time a person dedicates to their job — taking into consideration total working hours, commuting, and vacation days taken.”

Kuala Lumpur didn’t fare too well, clocking in the most hours any city has spent on the commute with an average of 52 hours a week. 21% of the city’s population were found to be overworked, making our city the 4th Most Overworked City globally. As for the minimum amount of vacation days taken, KL also scored fourth lowest, with just eight days per year. 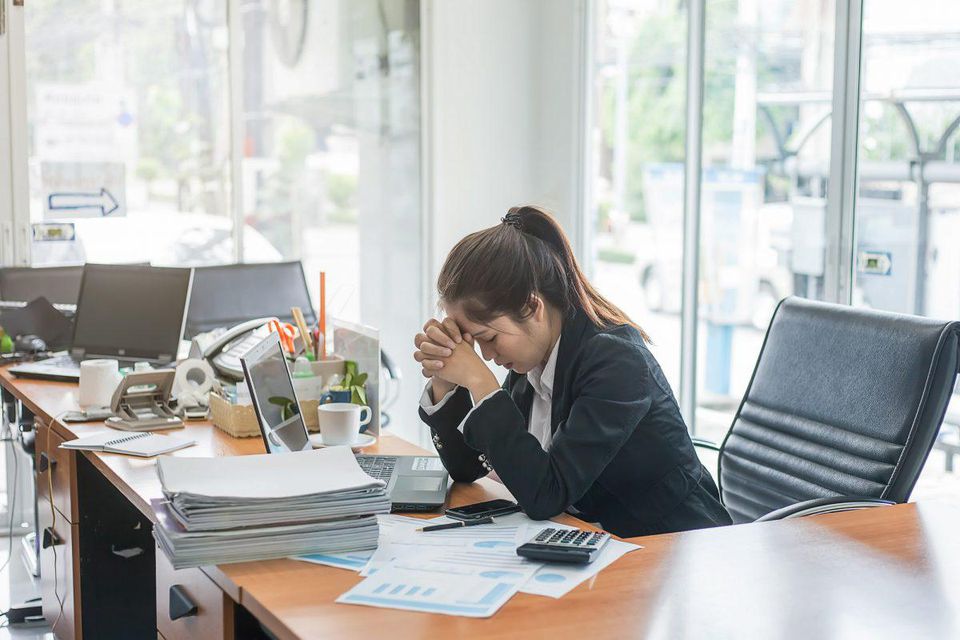 For Societies and Institutions, Malaysia scored the lowest for all factors including, Social Spending (15.9), Healthcare (47.1), Access to Mental Healthcare (15.9), and Inclusivity and Tolerance (25).

According to the study, access to mental healthcare includes “the accessibility and effectiveness of governments in implementing mental health policies aimed to care for individuals with mental health illnesses.” Whereas Inclusivity and Tolerance is an evaluation of “the degree to which a city supports gender and LGBT+ equality, inclusivity and tolerance through legislation and opportunity.” 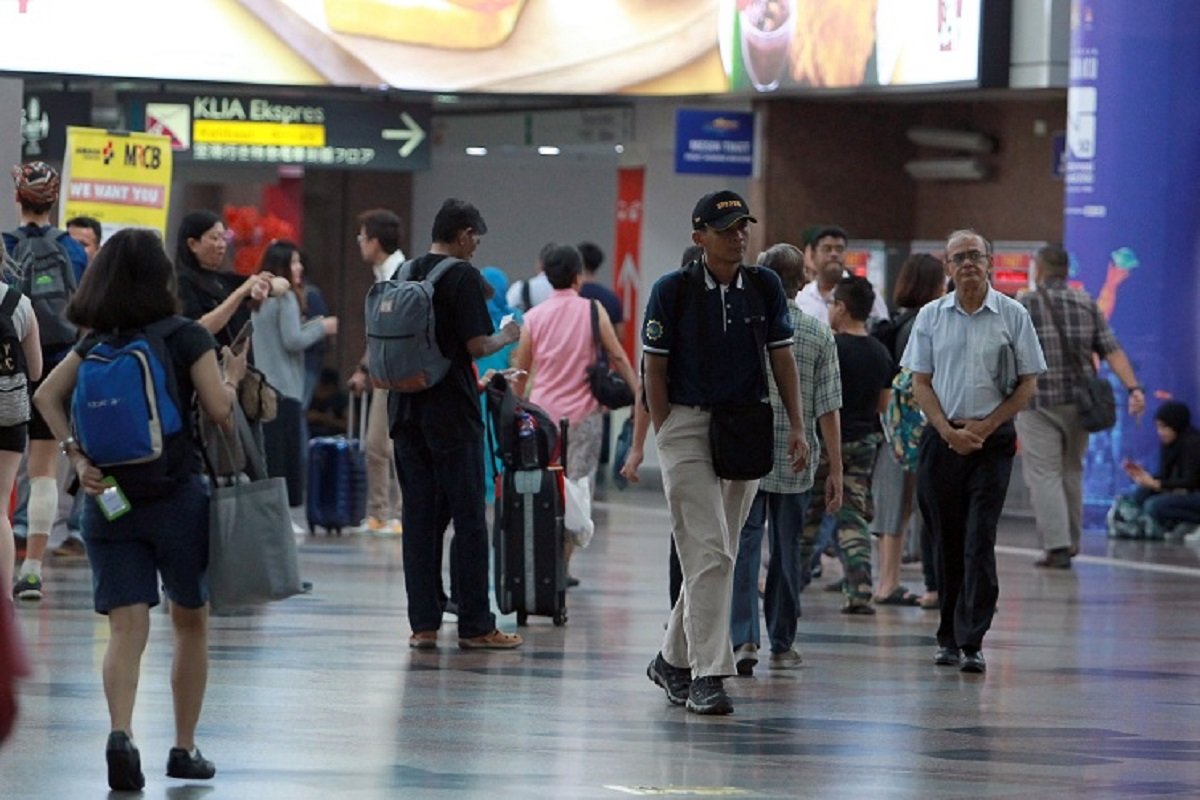 What piqued our interest is a subcategory in city livability named happiness, culture, and leisure. Kisi mentioned that the subcategory is judged by the degree to which residents are able to enjoy their environment after office hours. It is measured through the average perceived level of happiness at a national level as well as the accessibility and variety of a city’s cultural and lifestyle offerings. In that subcategory, Kuala Lumpur ranks last. 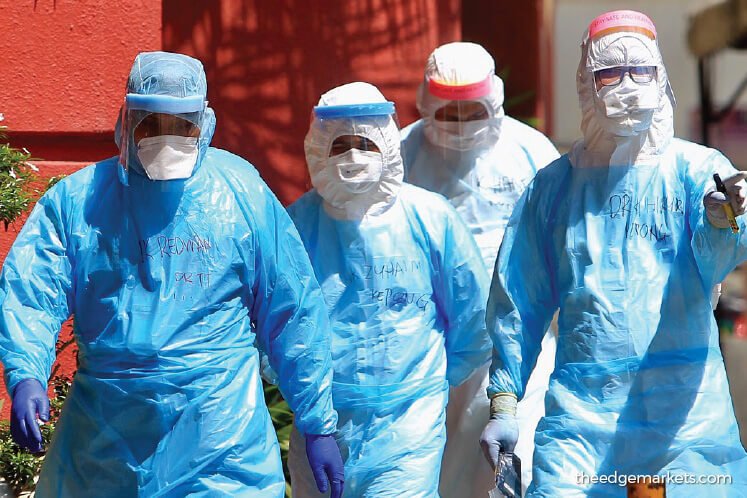 But it’s not all bad news. Our Malaysian city actually managed to score pretty decently for Covid-19 impact (82.1) which takes into consideration “the degree of social and economic impact on account of a location’s COVID-19-related response.” KL also scored fifth lowest for the projected unemployment rate at (95.2).

While our overall statistics aren’t exactly something us Malaysians should be proud of, there was a notable trend in the top five cities with the most overworked population. All of them were based in Asian countries. 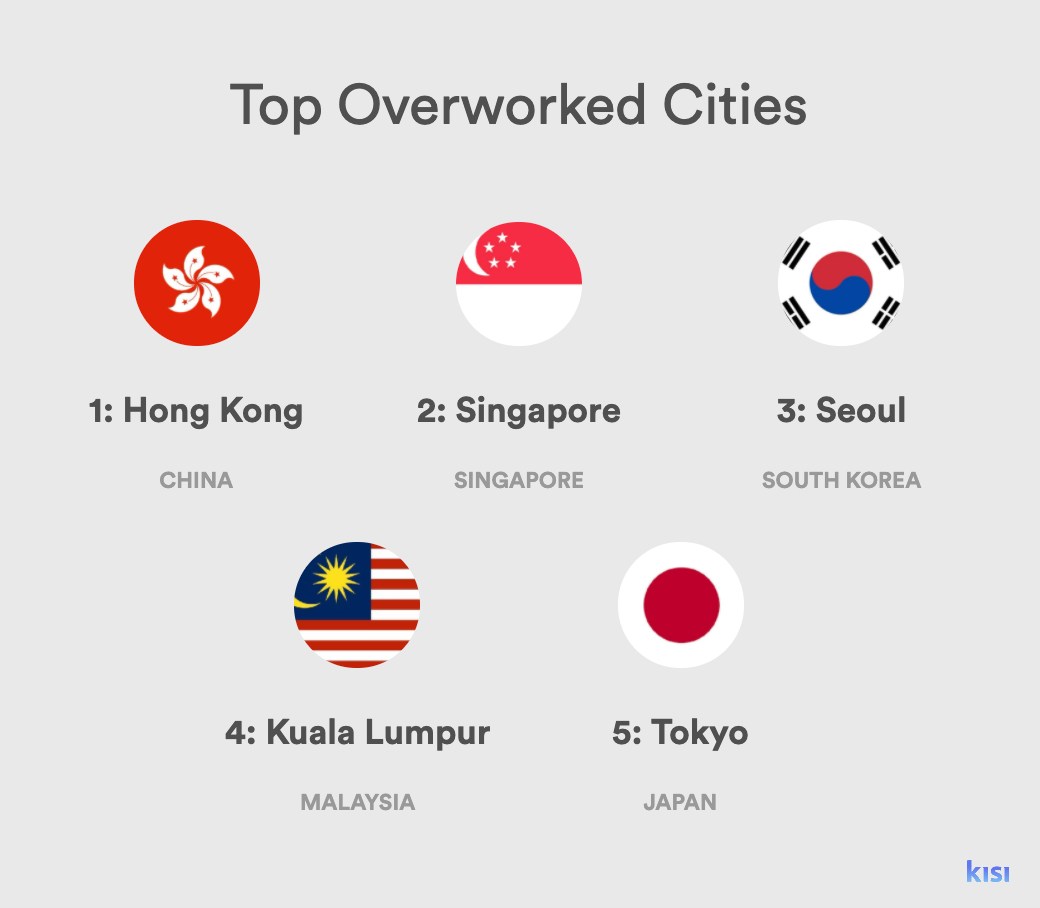 Seoul was actually ranked as the worst country with overall work-life balance while our Southeast Asian neighbours Singapore (41st) and Bangkok (43rd) didn’t fare too well either.

The top cities for best work-life balance were mostly found in Europe, with the top three being Oslo, Helsinki and Copenhagen. 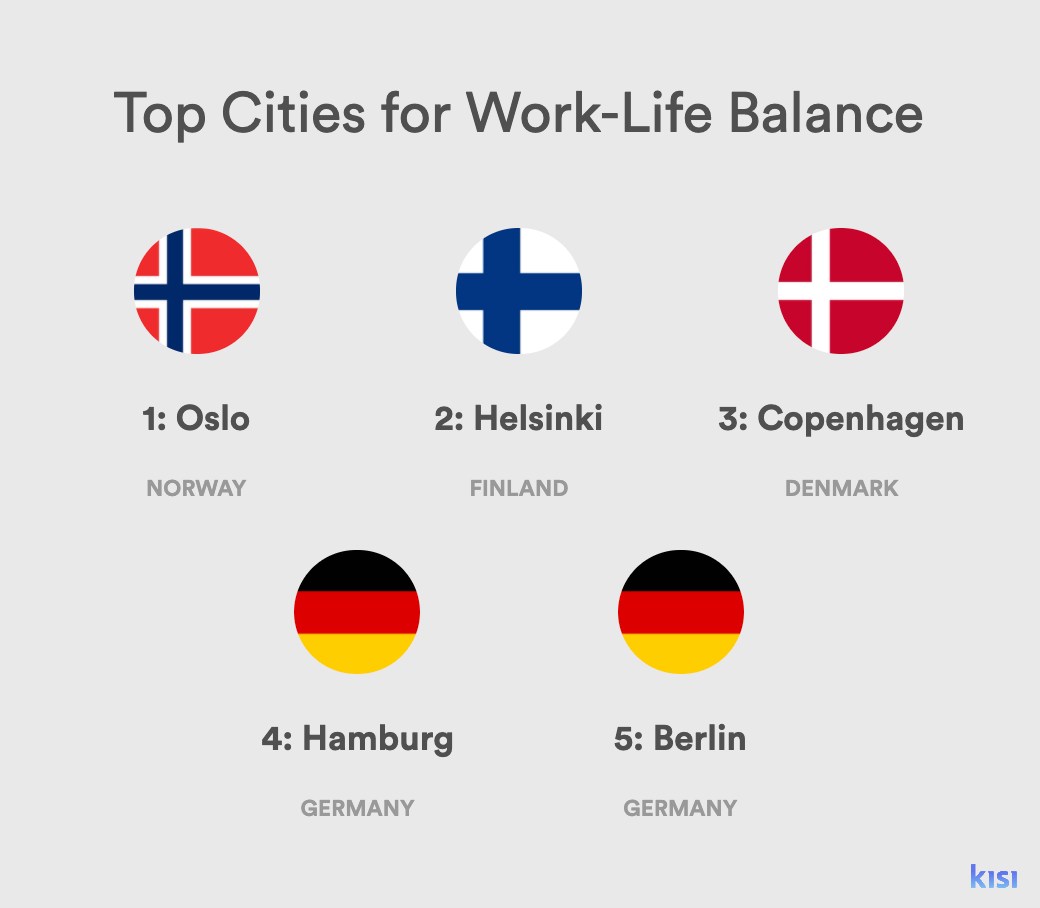 As compared to last year’s study, Kuala Lumpur did improve from being the worst city globally for work-life balance but not by much!

“This index is not designed to be a city liveability index, nor is it intended to highlight the best cities to work in; instead, it is an indicator of a city’s ability to provide a healthy work-life balance for its residents, while providing opportunities to relieve work-related stress,” said Kisi’s report.

What do you guys think of these statistics?

Also read: Survey: 60% Of Malaysians Aged 35 & Below Can’t Survive More Than 3 Months With Their Savings 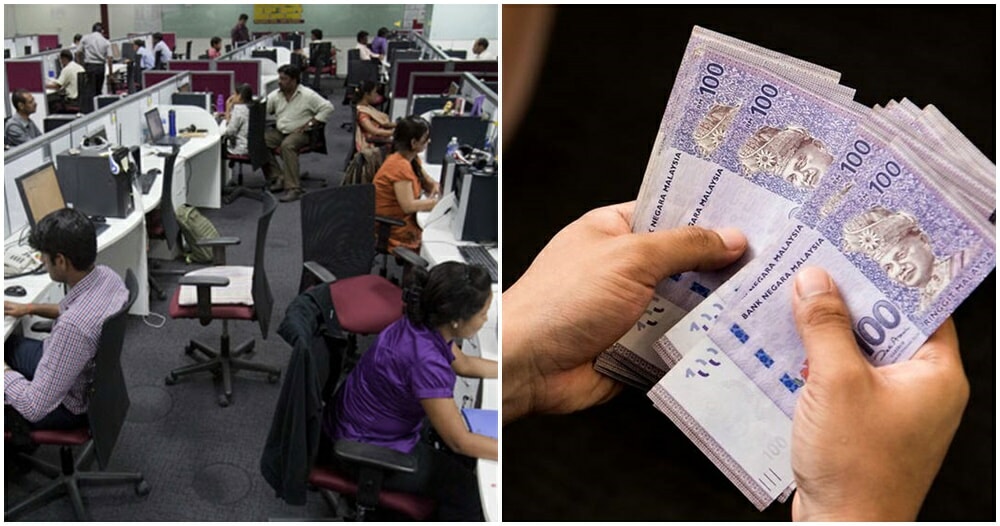