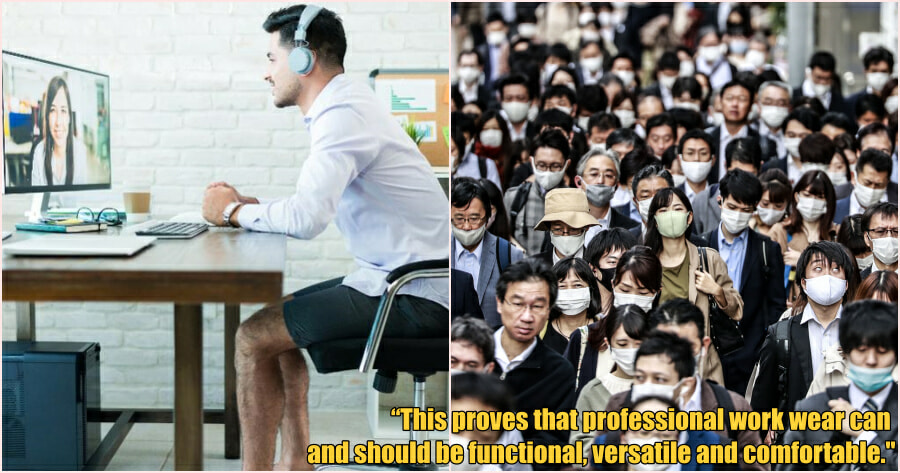 Before the pandemic, employees were all too familiar with the pains of having to decide what to wear to work the next day. If the company culture was formal, you might’ve been tired and fed up with having to constantly wear shirts, suits or dresses. But after companies were forced to allow employees to work from home with online meetings and remote work, many of us breathed a sigh of relief as we could finally be much more relaxed and casual with our dressing. Many of us just wear whatever is comfortable (even if it’s our pyjamas).

However, this newfound freedom might be disrupted by a full or partial return to offices, forcing us back into the struggle of having to think about what to wear, once again. According to a survey conducted by fitness apparel maker Lululemon Athletica, as companies adopt hybrid or flexible work arrangements, more than four in five consumers across Asia-Pacific hope that T-shirts, shorts, yoga and jogging pants are here to stay in offices. 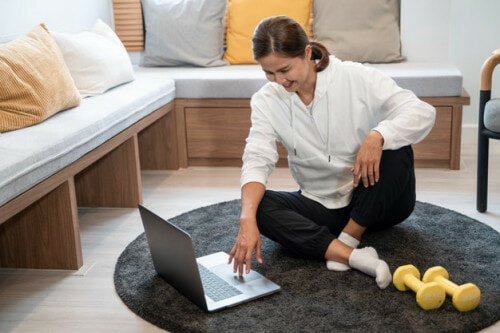 The survey which involved more than 6,000 participants also revealed that 96% of respondents said that comfort was their priority when it comes to clothes. Furthermore, with more companies allowing employees to work from home or choose remote work, 84% said they hoped casual clothing becomes more common in workplaces.

“The data provides long overdue recognition that professional work wear can and should be functional, versatile and comfortable. And when it is all three, it can positively affect performance, confidence and more.”

The results of the survey highlighted how the pandemic has impacted the clothing preferences of workers all around the world. Lululemon’s survey was conducted in August, in 11 different markets namely Australia, Canada, France, Germany, Hong Kong, Japan, mainland China, South Korea, the United Kingdom, the United States and Taiwan. The respondents of the survey included young workers or those categorised as Gen Z and millennials. 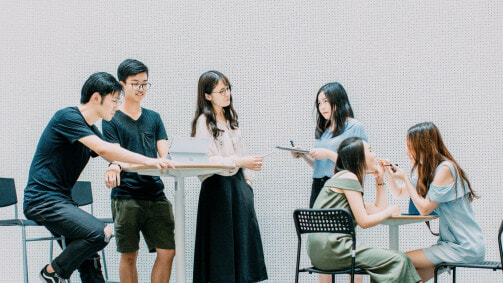 It revealed that younger workers were more inclined to dress more comfortably and in the case of in Taiwan, it found that more than half of millennial men were not looking forward to dressing professionally again when they return to their places of work.

“Dressing in a more relaxed way instead of donning suits, blazers, jackets and trousers in the office also helps employees foster better connections with colleagues, inspires respect for companies that are more flexible about work wear, and even helps save money, as they shop for clothes that they can wear both at and outside work.”

Meanwhile, WWD reported that the survey revealed that nearly one-third of US Millennial-aged employees said they would consider leaving their jobs if their employer said they had to get dressed up in professional clothing again when they return to the office. Among millennial-aged men in North America, that number is more than half. 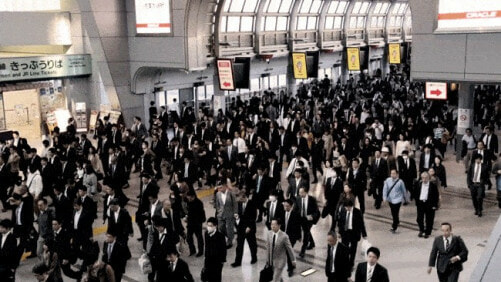 Eight out of 10 participants also said that they actually perform better at work when dressed in more relaxed styles. With the number increasing to nine out of 10 when it came to millennial-aged US men.

Senior Vice President of Design at Lululemon, Ben Stubbington said, “In many ways, both working from home and this ‘next normal’ of a hybrid work environment has amplified what Lululemon has been designing for all along: versatile, distraction-free garments that move with you through changing conditions and activities, making the wearer feel confident and looking sharp.”

Are you looking forward to having to dress up once again when we do return to offices? Let us know in the comments 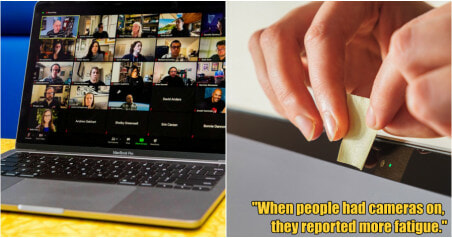