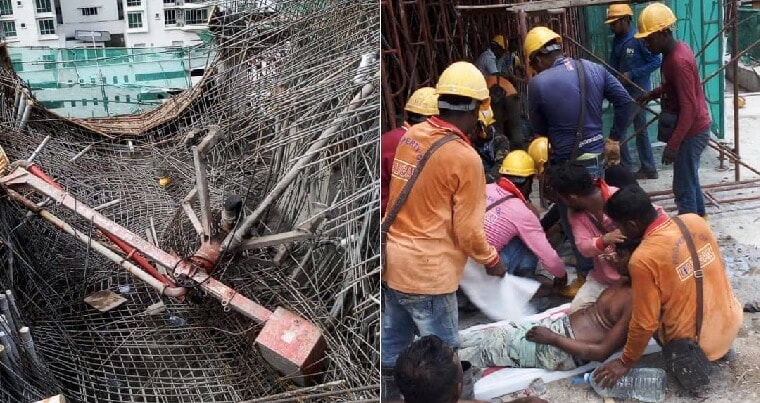 It looks like constructing a building has been risky business lately. A condominium that was under construction in Mont Kiara experienced an accident yesterday afternoon (Feb 24th) after it was reported that the supporting scaffolding gave way. 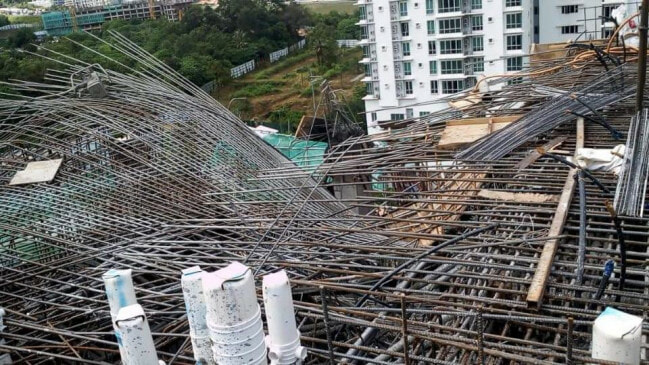 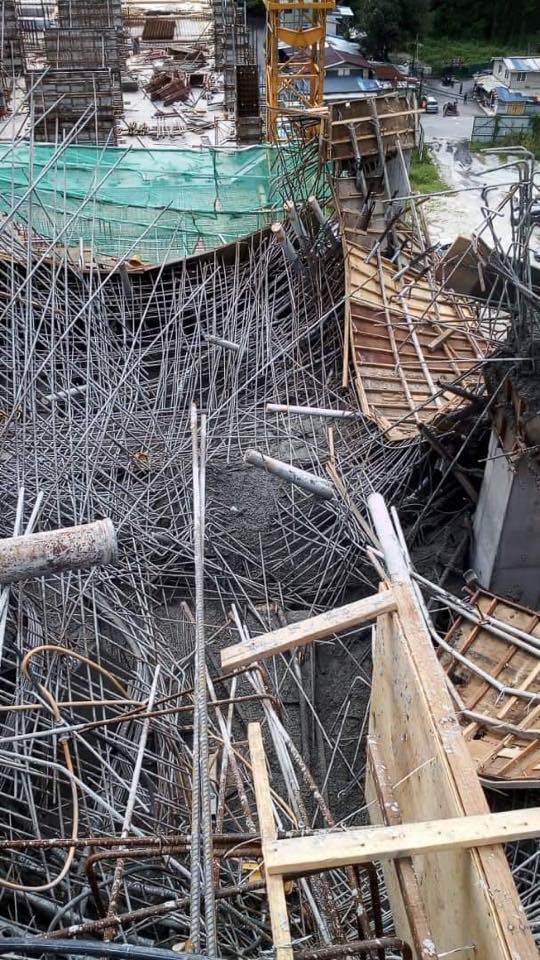 According to a Facebook post that has gone viral, photos of the incident show that parts of the supporting scaffolding collapsed during ongoing construction. Bits of broken metal and wood pieces are seen at the collapsed scaffolding while a few injured foreign workers are lying on the ground.

It is unclear what happened to cause the scaffolding to give way like that but luckily, no one died in the incident. Meanwhile, the property developer behind the construction of the building has confirmed the incident and released a statement as well on their Facebook page. 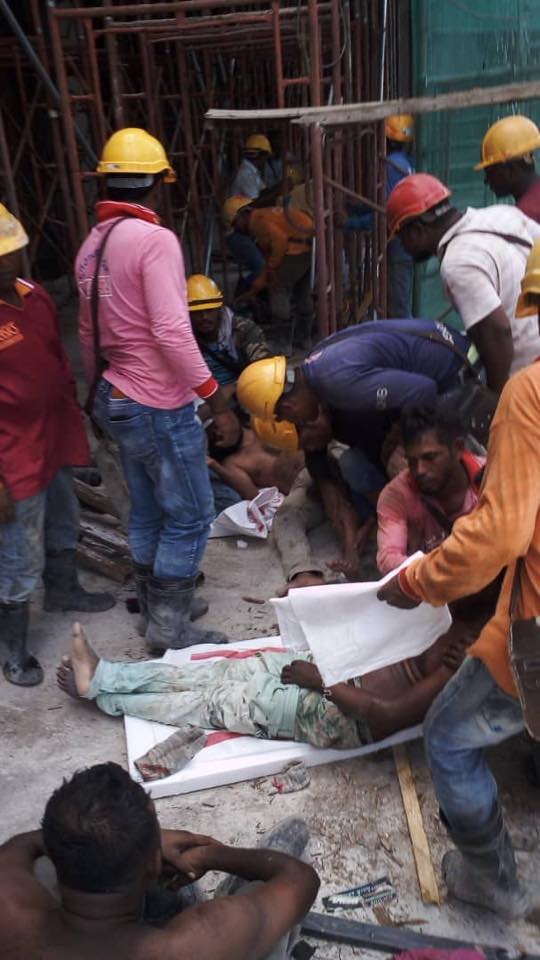 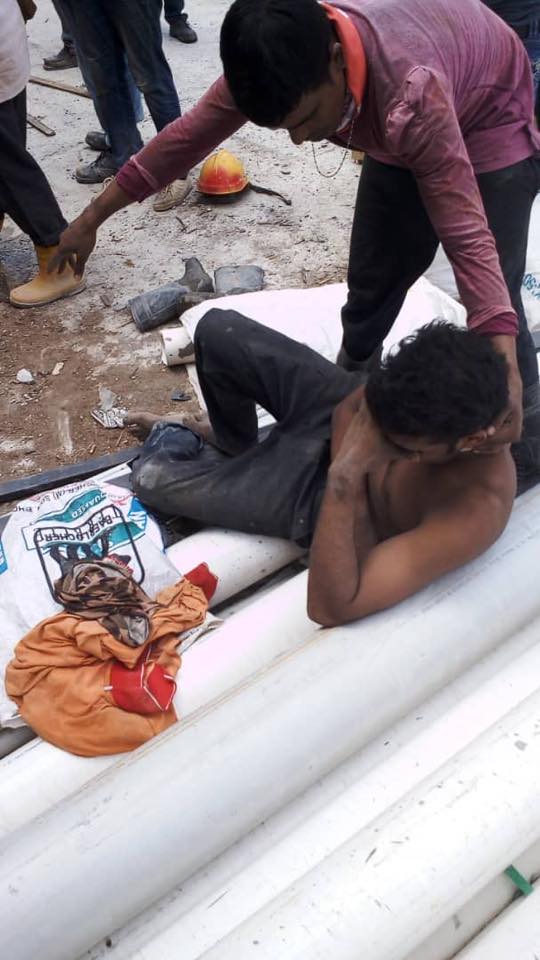 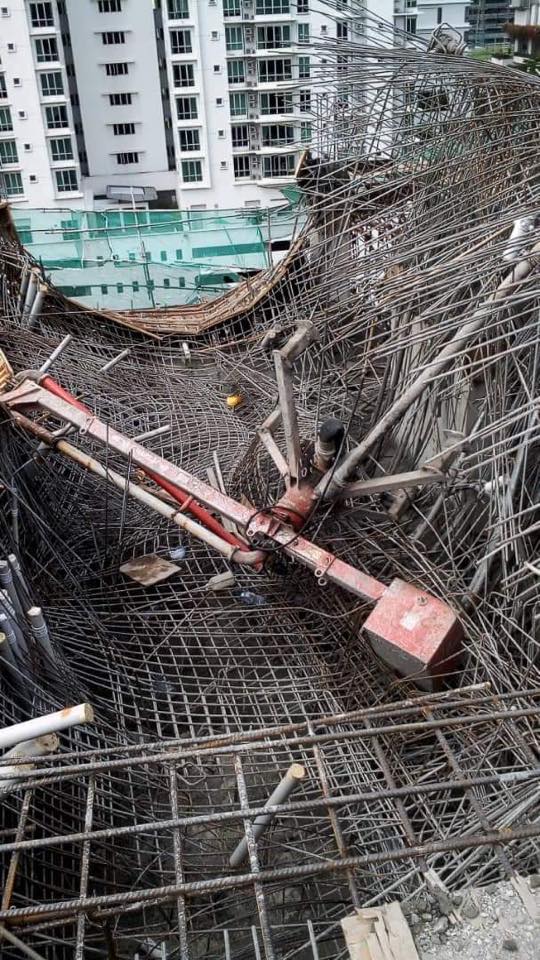 The statement said that a minor incident happened at the site yesterday and all the workers are safe. They said that a small section of supporting scaffolding gave way during the incident. “The incident has been reported to the relevant authorities. The contractor has taken immediate action to safeguard the area and conduct detailed checking on all structures and scaffolding together with professional consultants.”

It looks like contractors and property developers need to step up their safety procedures!