Recently, the locals were horrified with news regarding the collapse of a Taman Desa condominium that was under construction. Almost a week after the collapse, new reports are now emerging about this low density residential project. In the aftermath of the collapse, reports surfaced stating that illegal workers were used in the construction site and they were not even paid overtime wages. 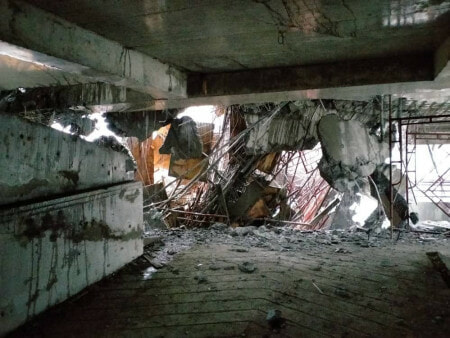 According to The Malay Mail, the Labour Department is pushing for action to be taken on the main contractor of the project after preliminary investigations found that there were breaches in employment law. The investigation report that was released yesterday highlighted the severe breaches and it also revealed the identity of the construction firm. 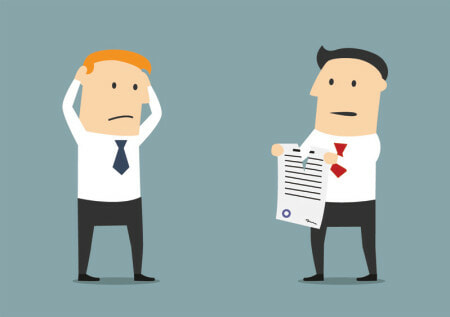 Leow Tuck Chui & Sons Sdn Bhd allegedly committed several violations including the usage of illegal immigrants as labour, not paying overtime and failure to provide safe lodging for the workers. It’s unfortunate that these immigrants who are struggling to find a livelihood are taken advantage by some construction companies in Malaysia. 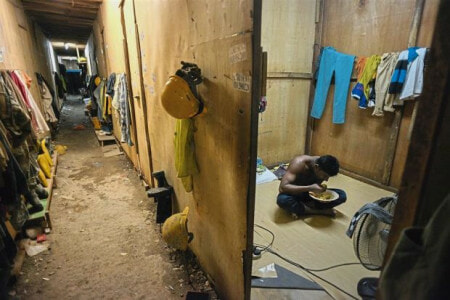 This issue became even more pressing after the report revealed that two of the six workers injured during the incident last week did not even have work permits and insurance. One worker had a pending work permit application and entered the country with an expired social visa. The other immigrant worker is undocumented in this country.

Two of the project’s safety supervisors were successfully brought in for a statement by the police. However, the department is still seeking the other eight sub contractors hired by the construction firm. Three contractors were identified but when the department went to investigate, their offices were found to be shut and locked. 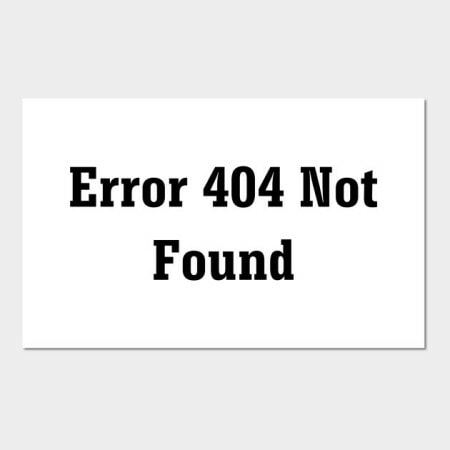 What are your thoughts on this? Share the comments down below! 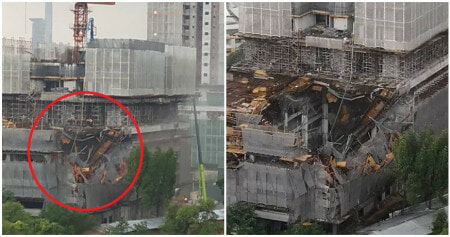