Our childhood dream of playing in a real-life Mario cart is no longer a dream!

In the video, Mario’s “father” (creator), Shigeru Minamoto took us for a tour around this Super Nintendo World, where the mushroom kingdom is brought into real life, and many more attractions, including Mario-themed food!

The grand opening of Super Nintendo World will be on 4 February 2021, at Universal Studios Japan. However, due to the Covid-19 pandemic, many overseas are not able to visit the place. 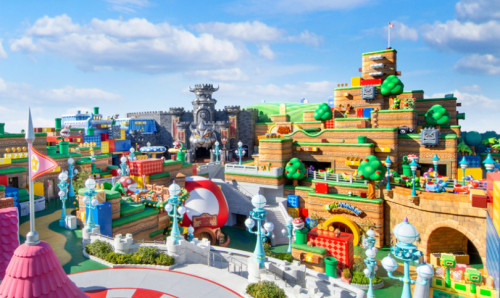 “We understand it may be challenging right now for some of you overseas due to Covid-19, there are plans to open Super Nintendo World in other countries that people can visit in the future,” said Shigeru Minamoto.

Good news to Mario fans out there, Super Nintendo World is scheduled to open at several locations, Hollywood, California, and Orlando, Florida, in the United States, and our neighbouring country, Singapore! 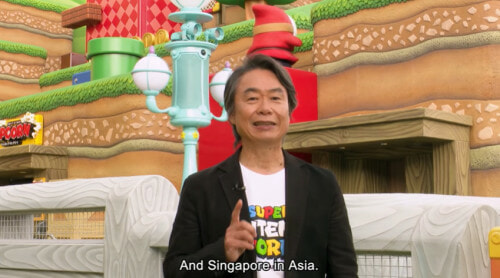 Is Super Nintendo World in your bucket list now? Let us know in the comments!

Also Read: This Store in Bangsar Has A Unique Spot For You to Take Mind-Blowing Photos 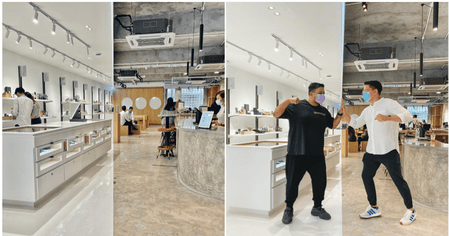