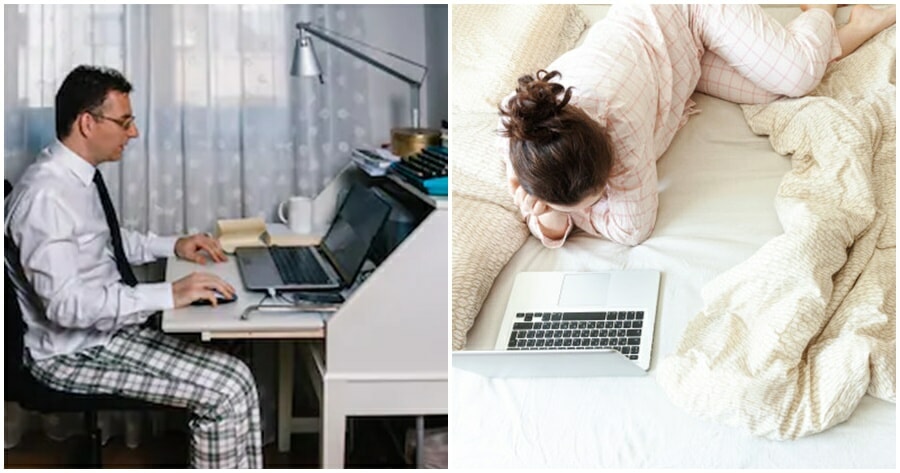 Working from home in your PJs might have been fun and somewhat comforting in the first MCO, but now that it seems as though Covid-19 is here to stay for the long haul, implementing healthy work habits is important so we don’t end up burning out. 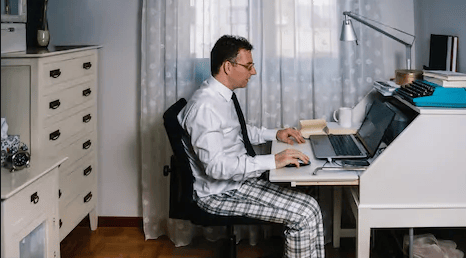 A study conducted by the Medical Journal of Australia found that wearing pyjamas while working from home could contribute to poorer mental health.

The experiment was conducted on staff (both scientists and non-scientists) and students at five medical research institutes in Sydney, New South Wales to assess the effects of wearing pyjamas on the overall productivity and mental health of medical institute staff working from home.

The findings discovered that, “more participants who wore pyjamas during the day at least one day a week reported that their mental health had declined while working from
home.”

While the results of the study did link wearing the clothes you sleep in while working remotely to poor mental health, it did not indicate a drop in productivity. “Wearing pyjamas while working from home was not associated with lower productivity.” The findings of the experiment also varied according to the kind of people who were tested.

Meanwhile, those in the early stages of their career as researchers were less productive during the pandemic as compared to older, established researchers.

However, the researchers said they could not determine whether wearing PJs is the cause or consequence of mental health deterioration. But they did observe that encouraging patients to wear normal day clothes can reduce the severity of depression.

“The simple advice to get changed before beginning work in the morning might partially protect against the effects of Covid-19 restrictions on mental health and would be less expensive than the “fashionable” sleep or loungewear gaining popularity as working from home becomes the norm.”

The study may have only been conducted among medical researchers in Australia, but it did address an issue many of us deal with in our individual work-from-home settings. Do you think wearing pyjamas affects your productivity and mental health?

Let us know in the comments below!

Also read: Study: Food Prices In Malaysia Increased By 6.35%, Yet Minimum Wage Is Still The Same 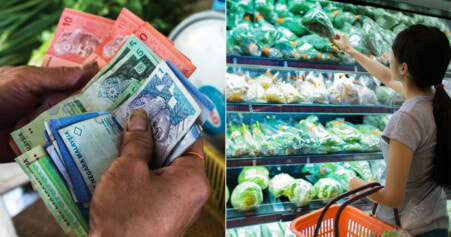