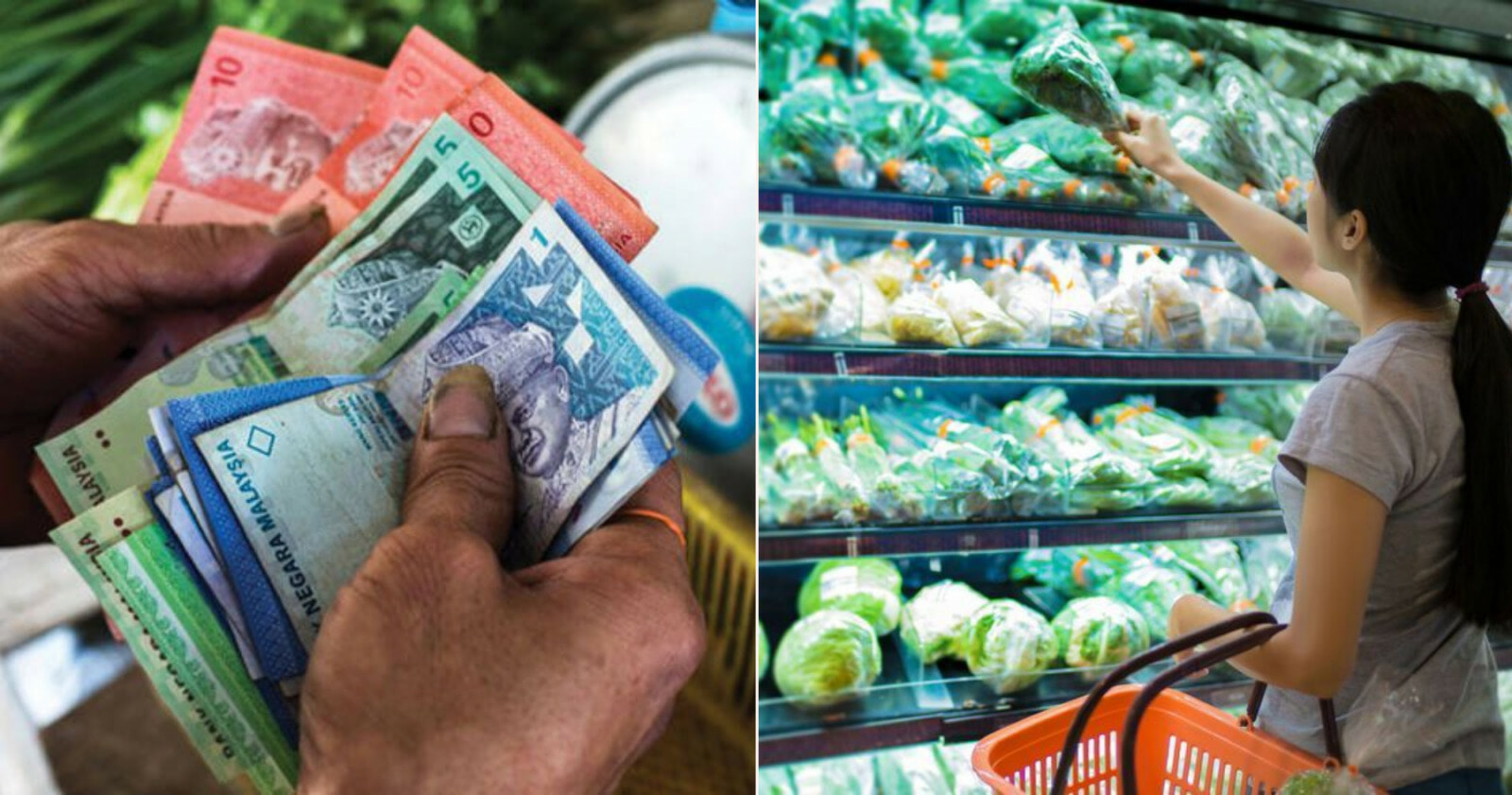 One of the reasons why young Malaysians are becoming more and more jaded is because it’s becoming increasingly harder to survive.

Prices of goods such as groceries and essentials are constantly on the rise, and while minimum wage was slightly raised in 2019 and 2020, it still doesn’t feel like enough.

My Picodi took to their website to share how the prices of food in Malaysia has increased by 6.35 per cent (rounded off to 6.4 per cent) as compared to 2020, yet, minimum wage has remained unchanged, in a report called, ‘Minimum wage around the world: how the pandemic has impacted the least paid workers’.

To prove this, they created a virtual grocery basket, stocked with items such as milk, vegetables, meat, eggs, fruits, bread, rice, and cheese sufficient for the minimal nutritional needs of an adult per month. 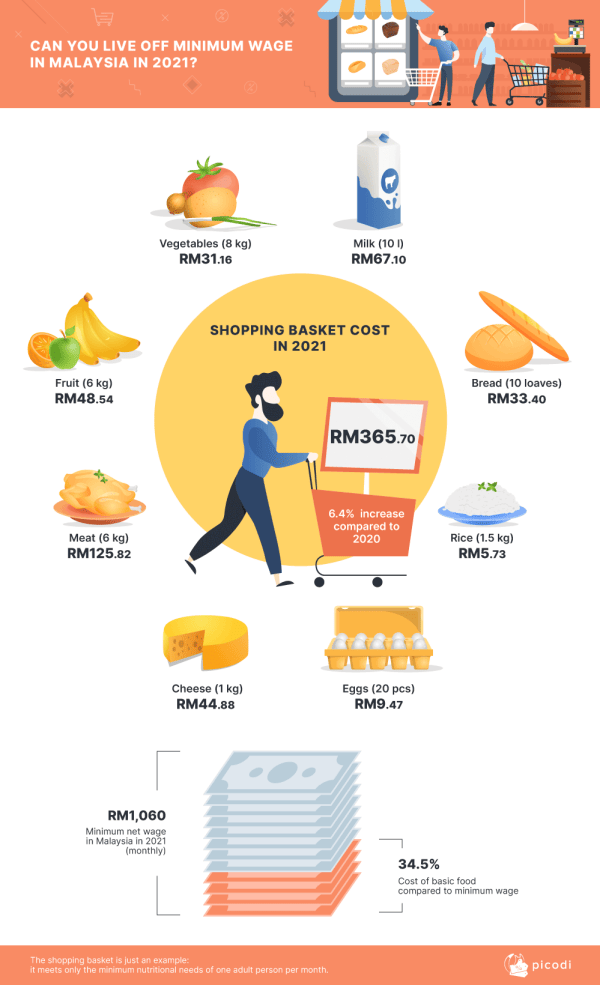 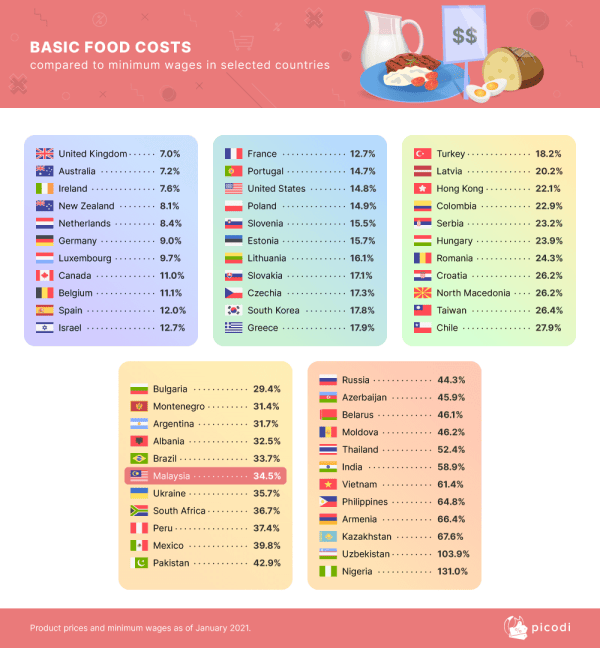 They also noted that there are countries where the minimum wage cannot even cover the cost of groceries in a month, namely Nigeria and Uzbekistan.

But with that being said, it’s only fair that minimum wage increases along with the skyrocketing prices of food. After all, there’s nothing luxurious about fulfilling one’s fundamental nutritional needs, it’s a basic need.

How is the younger generation supposed to feel motivated to work when minimum wage can barely cover the cost of living? If we keep going down this road, sooner or later, having a job won’t even sustain our survival anymore.

And don’t even get us started on the price of having a roof above your head.

Also read: More and More Young Malaysians 25-Years-Old and Below Are Filing For Bankruptcy, Says Expert 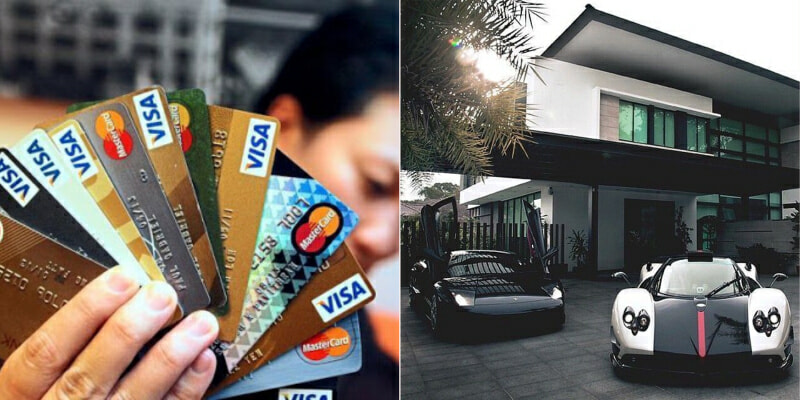