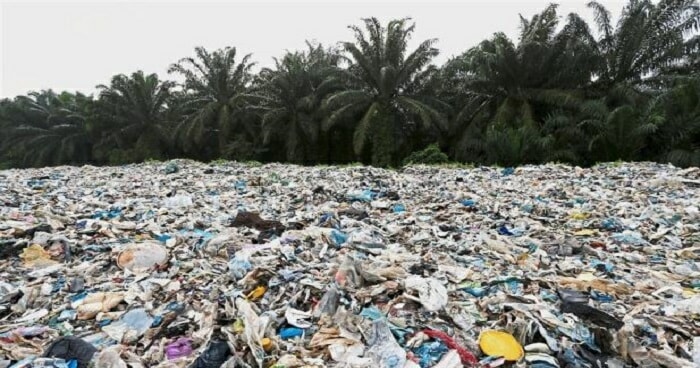 With the world becoming increasingly aware of just how much damage pollution is doing to the environment, a new study that was published in Nature Geoscience on Monday (15th April), has unveiled some disturbing findings.

The study’s researchers spent 5 months detecting microplastics (tiny plastic particles) in the air at the Pyrenees Mountains in southern France, which is 1,400 metres above sea level. They managed to pick up a daily rate of 365 microplastic particles falling from the sky. 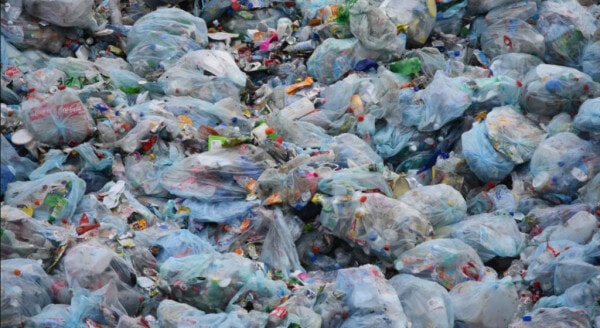 “It was incredible how much microplastic was being deposited. Microplastic is a new atmospheric pollutant,” environmental scientist Deonie Allen, one of the study’s researchers, told National Geographic.

“If you go outside with a UV light, set at a wavelength of 400 nanometers, and shine it sideways you’ll see all kinds of plastic particles in the air fluoresce. It’s almost worse indoors. It’s all a bit terrifying.”

What’s even more alarming is that the location in which these microplastics were detected did not have a microplastic source (i.e. factories or industrial areas) located within a 60-mile radius. This indicates that microplastic particles may be able to travel long distances, although the exact distance remains unknown.

“That’s one of the challenges moving forward is trying to actually model how these plastics move in 3D in the air, so we can figure out where they come from,” Allen told WIRED.

The researchers also found fine orange dust at the Pyrenees, which they believe probably blew in from the Sahara Desert in Africa.

“These plastic particles are much bigger than the dust particles we find, although we find these giant dust particles as well. But their density is much lower, so they’re also more easily transported over great distances,” added marine geologist Michèlle van der Does. 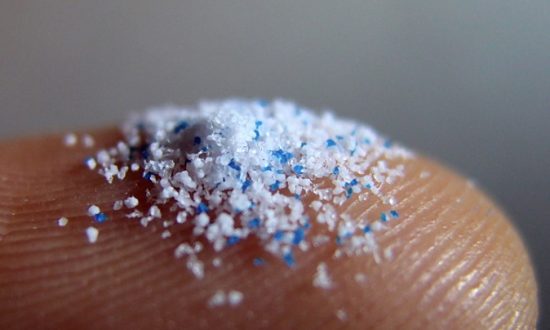 Humans and animals are exposed to microplastics through food, water, and the air, but it is unclear what are the potential health effects these particles can cause.

According to The Guardian, studies suggest that some microplastics are so small, they can enter our bodies through the nose or mouth. Some studies have even found plastic fibres in human lung tissue, suggesting that this could contribute to one’s likelihood of developing lung cancer. Steve Allen, the study’s primary researcher, told WIRED,

“We do know that these plastics absorb all of the chemicals they pass through in the environment, like pesticides. We also know they have heavy metals sticking to them.”

“So if these particles pass into your lungs and carry those chemicals in there, we don’t know what’s going to happen there yet either.”

What are your thoughts on these latest findings? Let us know what you think in the comments section. 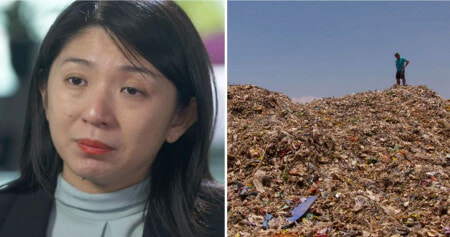