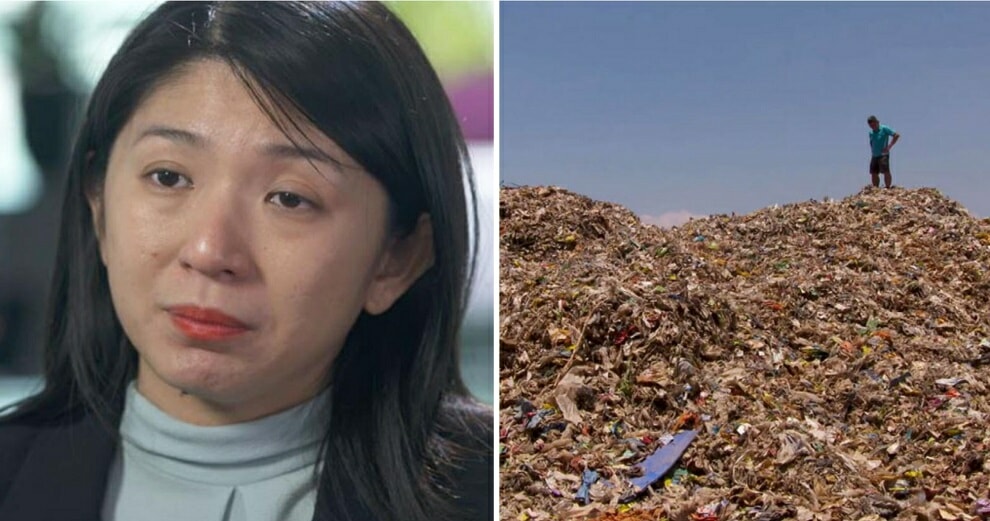 According to 9News, it was discovered that mixed plastic waste intended for recycling was traced from the recycling bins of Australian neighbourhoods to dozens of illegal processing sites in Malaysia, basically turning the country into “Australia’s dumping ground”. 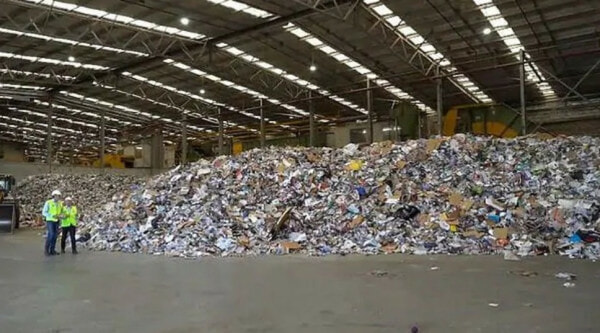 For the past 20 years, Australia depended on China and has sent over 125,000 tonnes (125 million kg) of plastic waste to the country on a yearly basis. However, since China stopped accepting plastic waste in January 2018, Australia has resorted to dumping their waste in Southeast Asia, particularly in Malaysia. An excerpt from 9News’ report on this reads,

“Australia alone has dumped more than 71,000 tonnes (71 million kg) of it in just 12 months and it’s helping fuel a criminal underworld in plastic recycling, harming the environment and the people of Malaysia.” 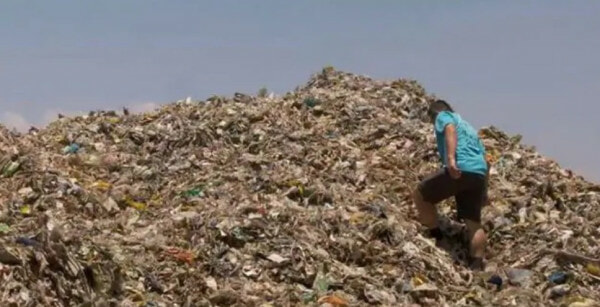 However, 60 Minutes Australia also highlighted the efforts of Energy, Science, Technology, Environment, and Climate Change Minister Yeo Bee Yin, who managed to shut down about 150 illegal factories since July 2018.

In an interview with 60 Minutes, the minister stated that while there were efforts to curb this issue, she admits that Malaysia does not have the resources to adequately monitor and police unlawful plastic waste trade. She was quoted as saying,

“I want to send (plastic waste) all back to the counties of origin and have to really ask you (Australia) to solve your own problem.” 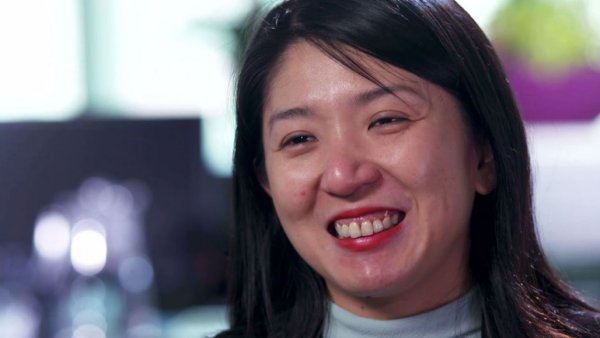 Australia isn’t the only country doing this, though, as a report published in September 2018 stated that Malaysia has also become the dumping ground for tonnes of plastic waste from New Zealand and the United Kingdom.

What are your thoughts on this latest expose? Let us know in the comments! 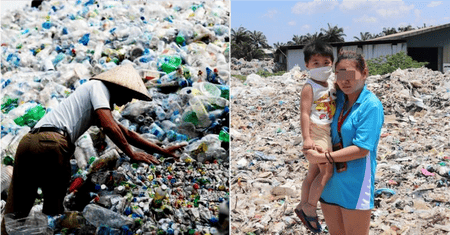