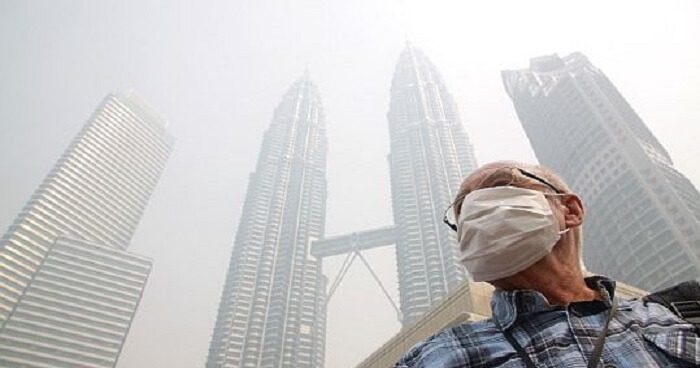 With the world on the brink of an environmental crisis, activists and members of the public have been calling for the relevant authorities to take more drastic measures to save the environment. While some still don’t realise the drastic effects of pollution, this recent study by the European Society of Cardiology shows just how serious this issue is.

The study revealed that air pollution is killing more people annually compared to smoking and called for urgent action to put a stop to burning fossil fuels. 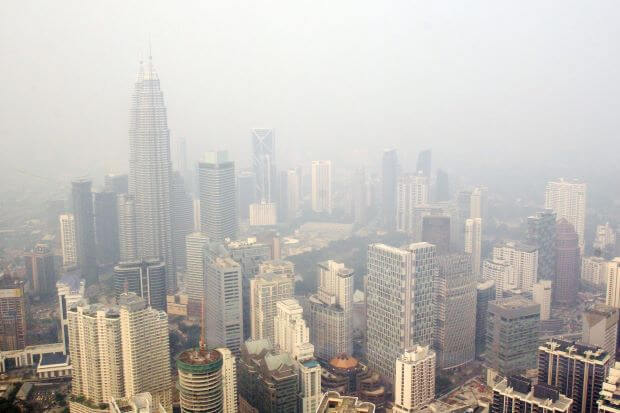 The research focused on ozone and the smallest pollution particles (known as PM2.5) which can penetrate the lungs and even cross into the bloodstream. These particles are considered particularly harmful to health.

Researchers in Germany and Cyprus who led the study estimated that air pollution caused a whopping 8.8 million extra deaths worldwide in 2015, while the World Health Organisation (WHO) estimates smoking kills about 7.2 million people yearly.

They also found that in Europe (which was the key region of this study), 790,00 deaths were caused by air pollution. Also, 40 to 80 per cent of these deaths were reportedly due to cardiovascular diseases. 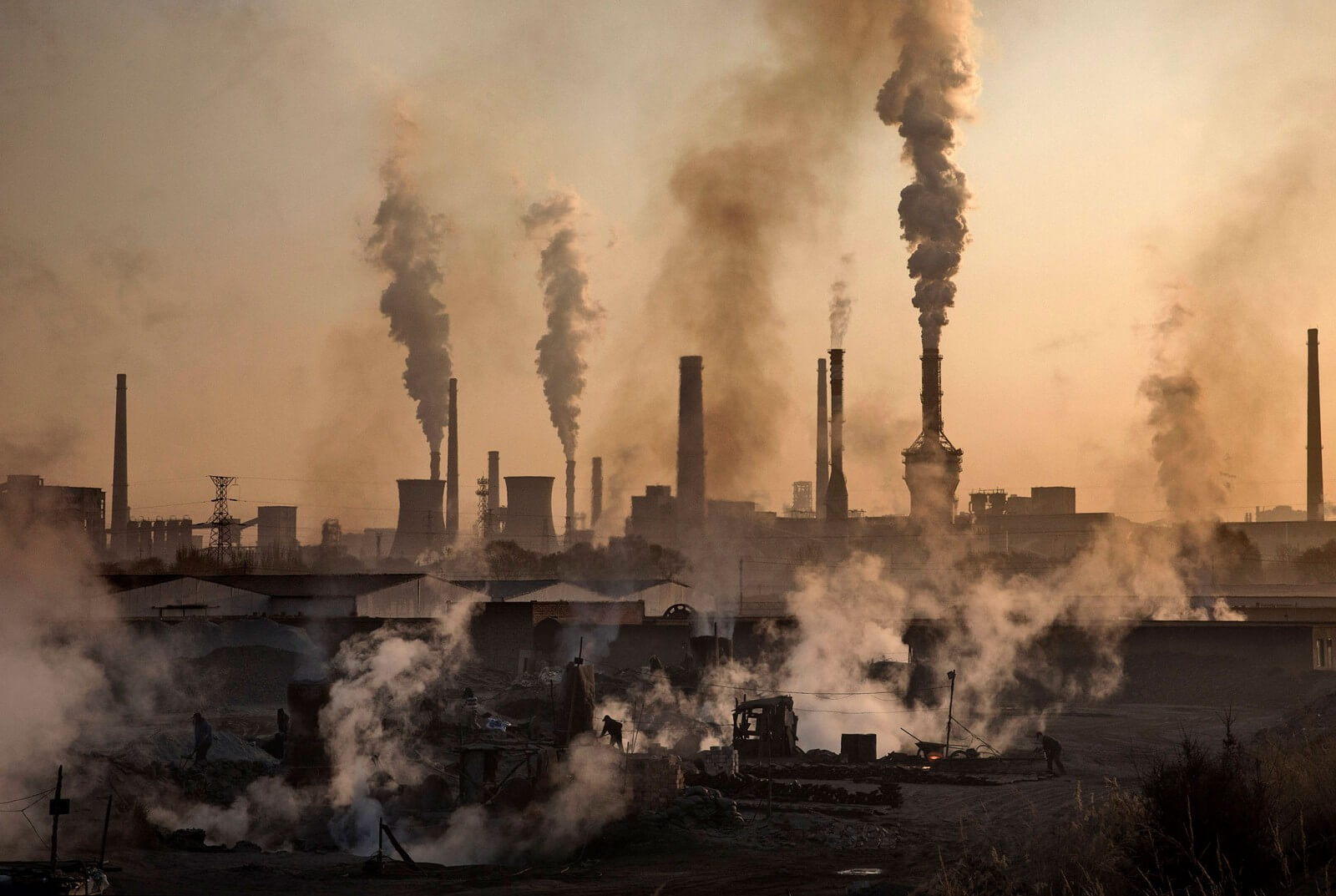 On top of that, the researchers calculated that on average, pollutants from vehicles, industry, and agriculture actually shorten the lives of those who die prematurely by 2.2 years. On a global scale, air pollution was found to have caused 120 extra deaths in every 100,000 people annually.

Based on these alarming key findings, the study’s researchers urged relevant authorities to use alternative sources of energy instead of relying on fossil fuels to reduce the number of deaths related to air pollution.

Air pollution is one of the biggest contributors to global warming and climate change. In a report that was recently published by the United Nations Intergovernmental Panel on Climate Change (IPCC) last year, it highlighted that the world would face an international crisis by the year 2040 if we did not switch over to alternative energy sources.

Among the dramatic consequences highlighted in this report include increased droughts and flooding, while those in the tropics could even be forced to evacuate from their countries. 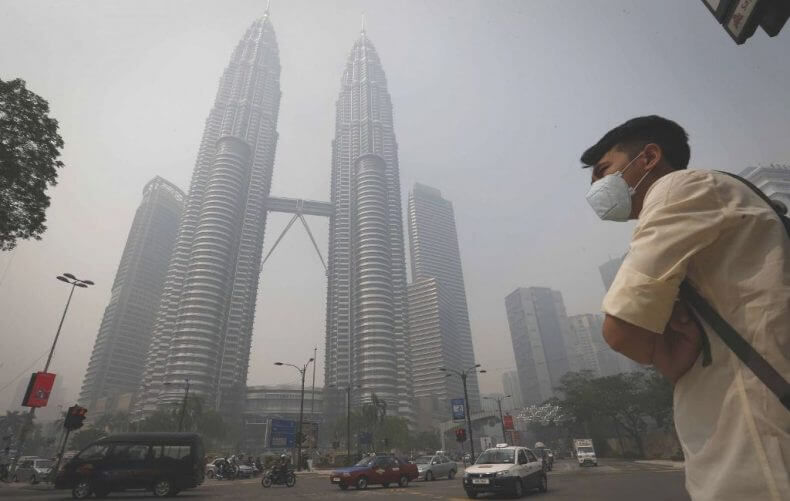 If you would like to find out more information, read the European Society of Cardiology’s entire study here.

It’s now more clear than ever that pollution carries drastic effects, not only on the environment but on our health as well. Let’s hope that the relevant authorities heed the recommendations of this study and make the much-needed switch to alternative energy sources as soon as possible. 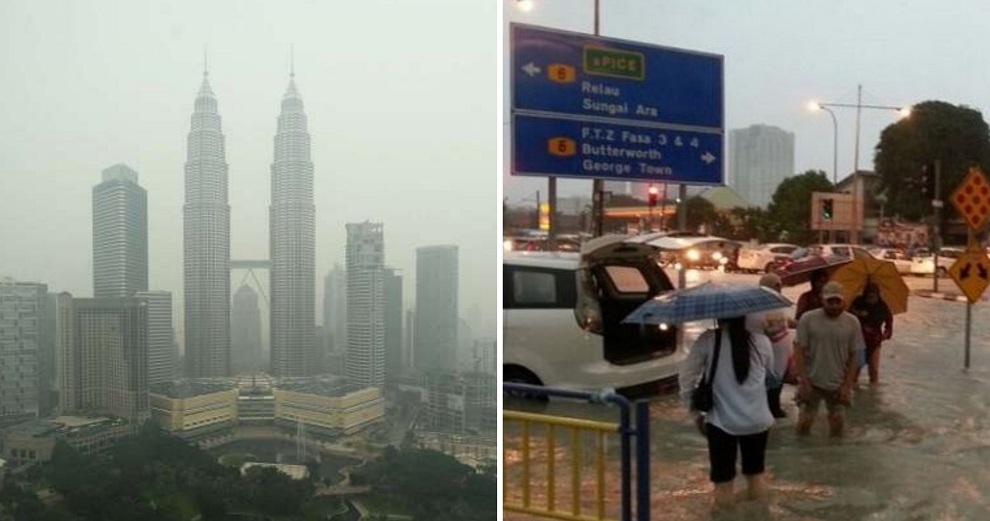