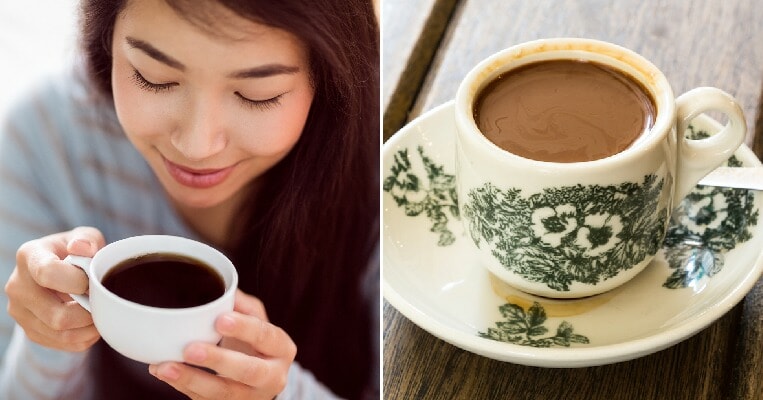 Most of us are zombies in the morning and really need a cup of good, strong coffee to wake us up. It’s probably the first thing you do when you step into the office – make a cup of strong java to get you through the day. Now, a new study has shown that drinking coffee has an added benefit, it can strengthen your bones as well. 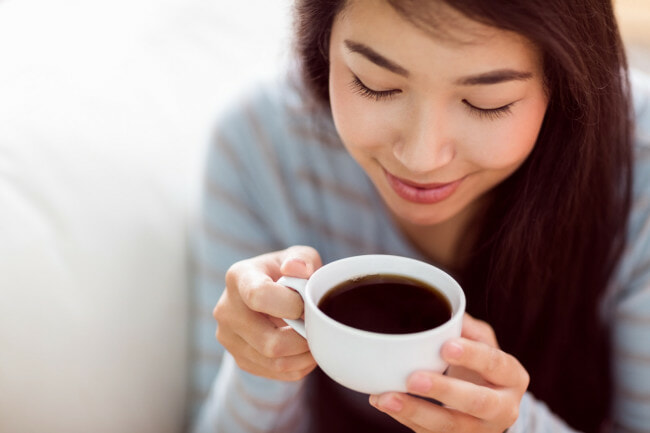 The study was done by researchers at the University of Hong Kong and had 564 Chinese adults in an osteoporosis study. The scientists compared the bone mineral density of regular coffee drinkers with those who didn’t. They were surprised to find that the regular drinkers had significantly higher bone mineral density, which is a sign of strong bones.

Based on their findings, they discovered that there are three molecules (quinate, 3-hydroxypyridine sulfate, and trigonelline) associated with coffee consumption and strong bones which were less likely to fracture. A few doubts were raised about the results, as the study was relatively small and based on people reporting about their coffee consumption. 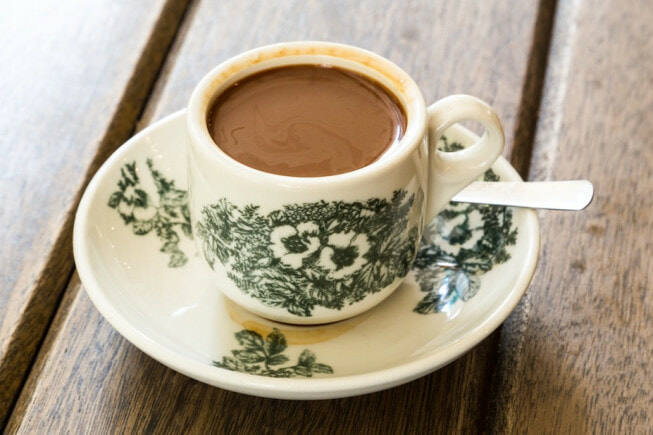 The health benefits associated with drinking coffee are almost all preventive in nature. In fact, your beloved java juice has been said to contain antioxidants that delay aging and is instrumental in preventing cavities, diabetes, cirrhosis of the liver and various forms of cancer. 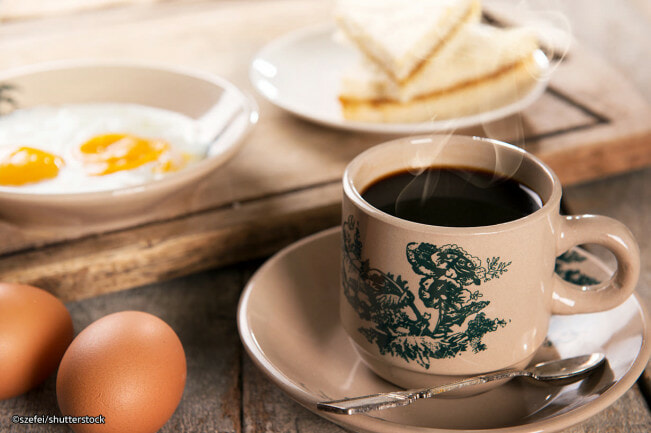 Before this, other research has shown that coffee is actually beneficial for health. A 2012 National Institutes of Health study of more than 400,000 people in the US states that they found regular coffee drinkers had a lower risk of death from any cause including heart disease, stroke and diabetes than those who didn’t.

In 2017, a study of more than 500,000 Europeans in 2017 also had the same conclusion. It appears to be good for the heart as well, as an individual who drinks three or four cups a day may be 19% less likely to die from heart disease, based on research in 2017. 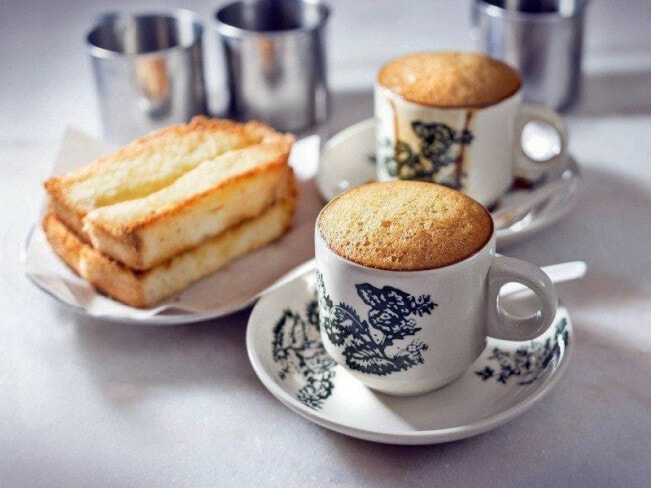 It looks like a coffee can help to improve the function of the powerhouses of our cells and help to prevent health problems. However, this doesn’t mean that you can sit there and just drink coffee but not do anything. The most important thing to do is to stay active and maintain a healthy diet.

This sounds like good news for coffee drinkers but don’t overdo it! 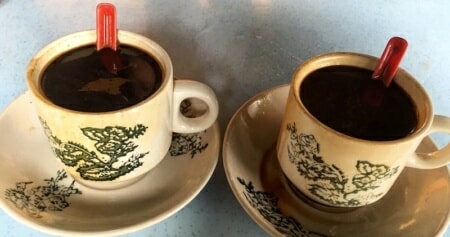