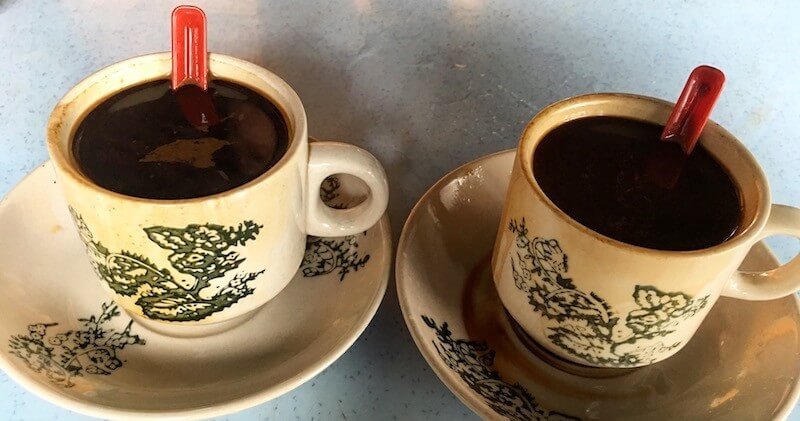 If you’re someone who can’t function in the morning without your daily boost of caffeine and you simply can’t help but to reach for an aromatic cup of roasted coffee around 3pm, here’s something you might want to know.

According to a new meta-analysis, drinking two cups of coffee daily can apparently increase one’s life expectancy by up to two years!

As caffeine is known to have various effects on the human body, both positive and negative, it has been the subject of discussion for many years as scientists study what caffeine can actually do to the body, Malay Mail reported. 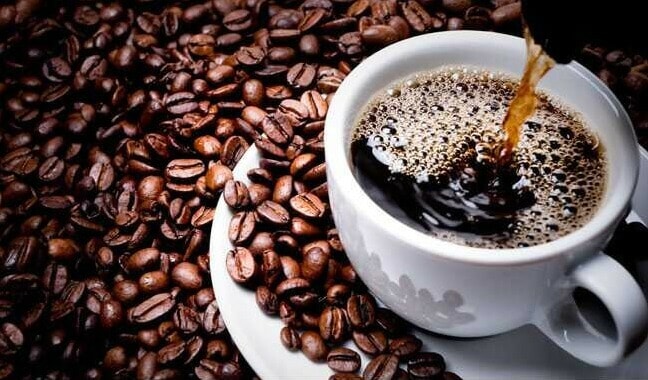 Back in 2017, a meta-analysis published in the British Medical Journal (BMJ) discovered that drinking three to four cups of coffee daily supposedly had the effect of a lower risk of death and developing heart disease as compared to not drinking any coffee at all.

Who knew drinking coffee had so many benefits? 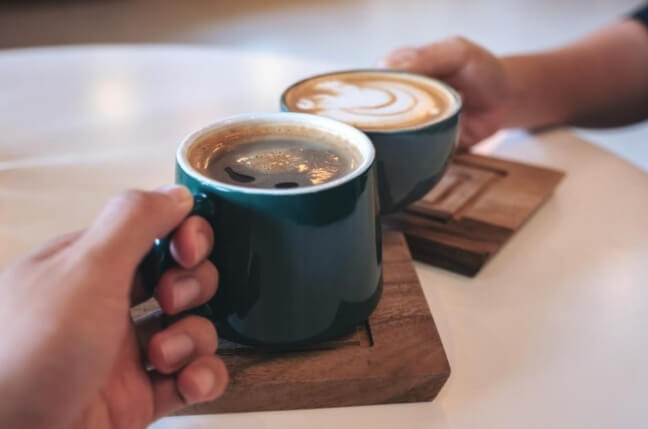 In the latest meta-analysis that was published in The European Journal of Epidemiology, similar findings emerged.

40 studies that were conducted previously were analysed by scientists during this research. It explored the link between coffee and mortality, and included a total of 3,852,651 participants and 450,256 causes of death.

“As aging, obesity and lifestyle factors affect the risk of mortality, the association between coffee and mortality needs to be examined in various sub-populations by characteristics of subjects,” the study explains. 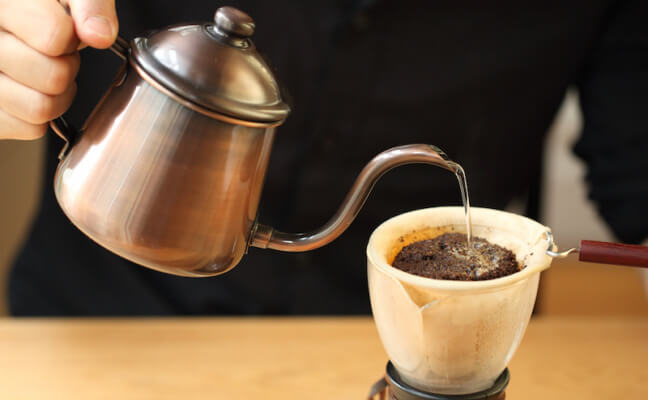 I guess this is good news for all coffee lovers out there! And if you’re not a coffee drinker, maybe you might want to give your first sip another try. 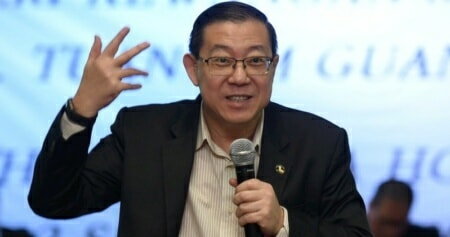