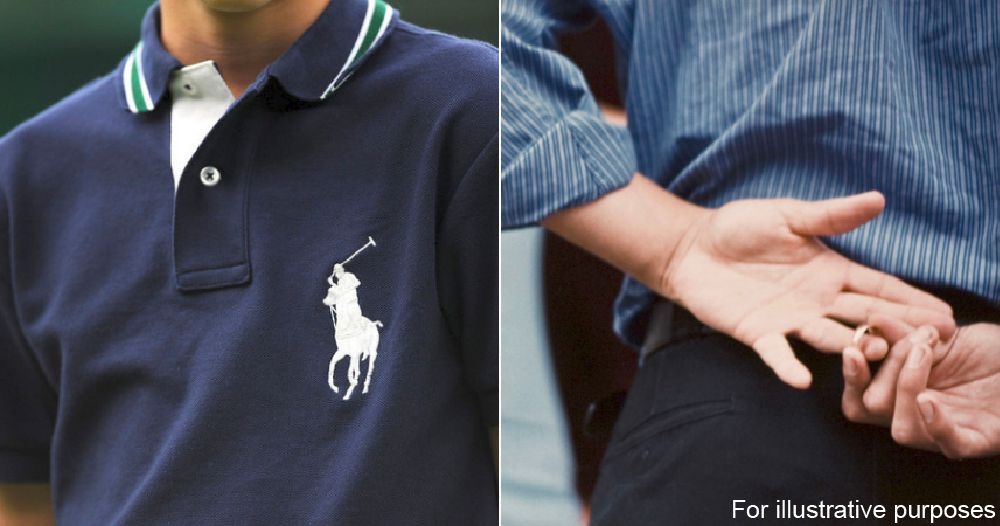 They say never judge a book by its cover, but sometimes, one’s apparels does really say a lot about them.

A recent study by the University of Michigan have come out with a rather interesting finding, whereby men who wear extravagant fashions with large luxury logos embroided on them are more likely to be untrusworthy. Say what?

The study, titled ‘Phenotypic Mimicry Distinguishes Cues of Mating Competition From Paternal Investment in Men’s Conspicuous Consumption’ which was published in the Personality and Social Psychology Bulletin found that men who own tees with larger brand emblems are: 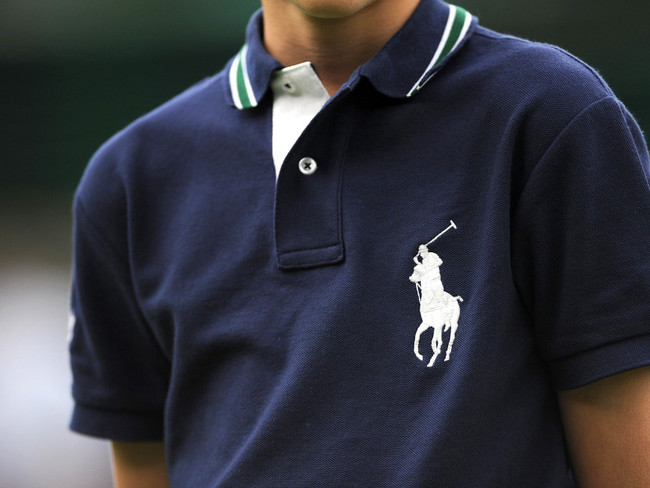 Dr Daniel Kruger, the evolutionary psychologist who led the study said that one of the purpose of the study was to determine whether men who wear flashy clothes were more attractive to women. Furthermore, it also seeks to find whether women may be more attracted to men who are rich and even provide them with a stable financial situation.

In the course of the study, the brand Ralph Lauren and its famous polo shirts with the iconic mini horse logo as well as shirts that contain a larger version of the logo were used. A group of men were asked which type of polo they’d rather wear when attending parties and other social events. The research team found that men prefer the smaller logo-branded shirts for soirées as well as job interviews and formal events. 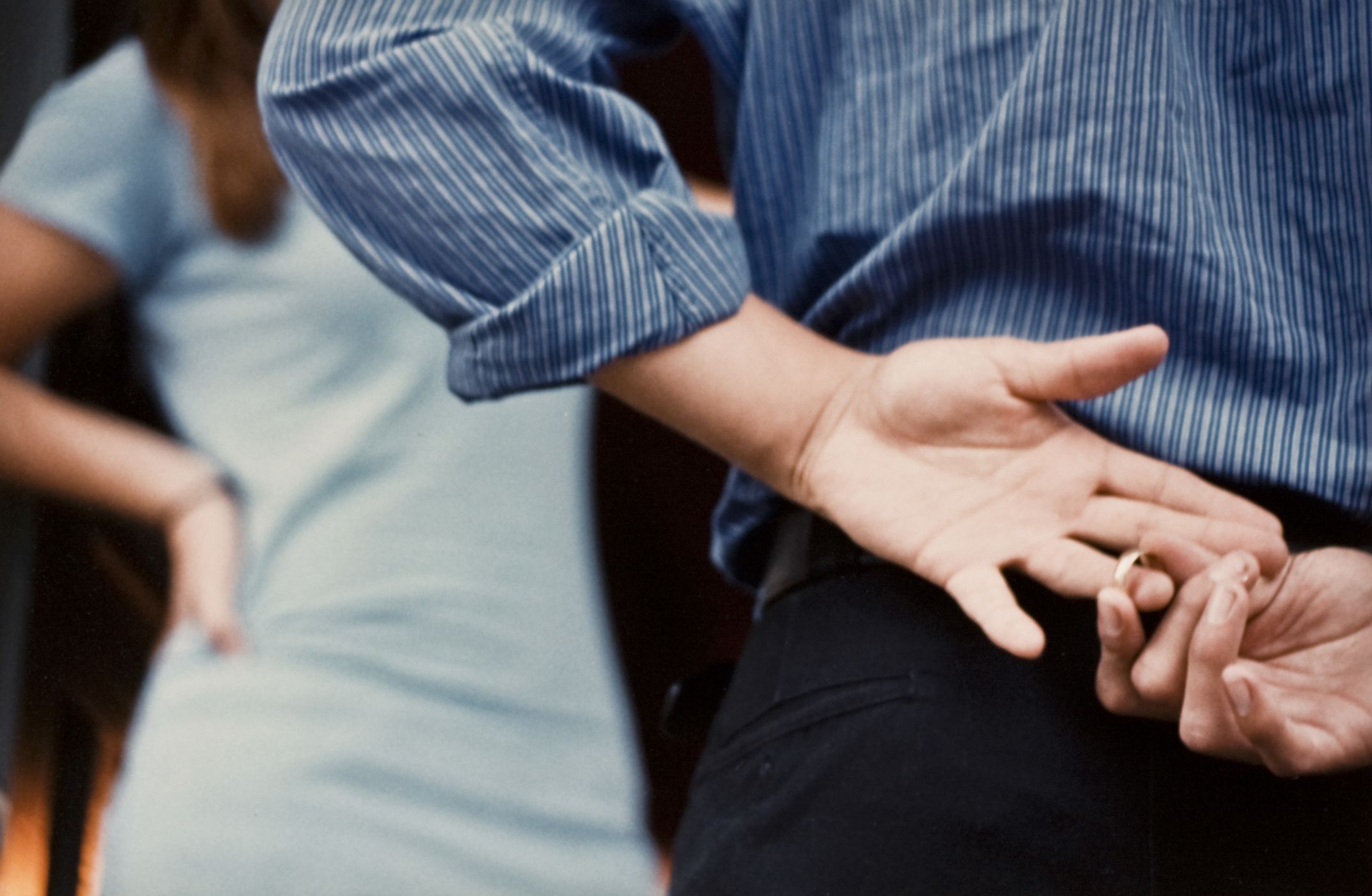 Well, after reading this research, I’m pretty sure men will be wearing other branded shirts when going on a date. 😛

Also read: Wives From China Secretly Feed Their Husbands Impotency Drugs To Prevent Them From Cheating 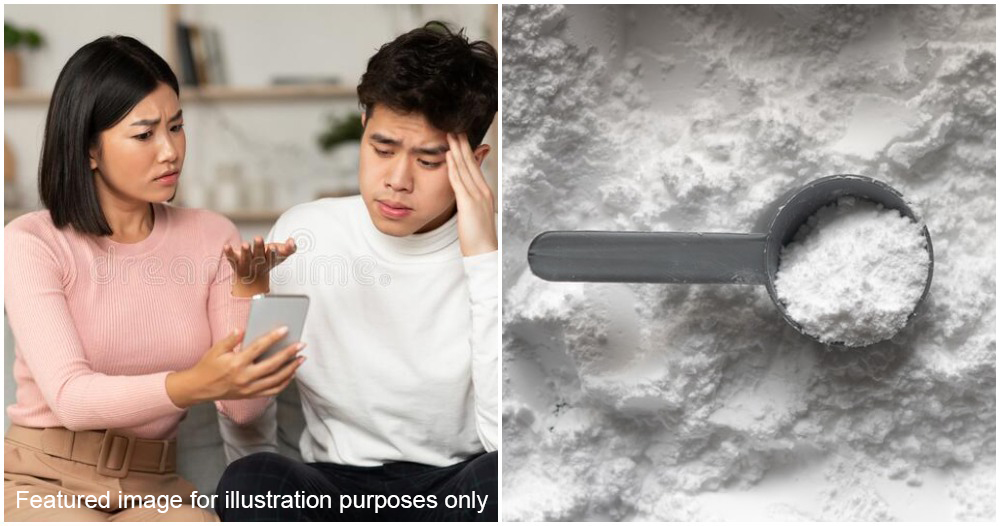