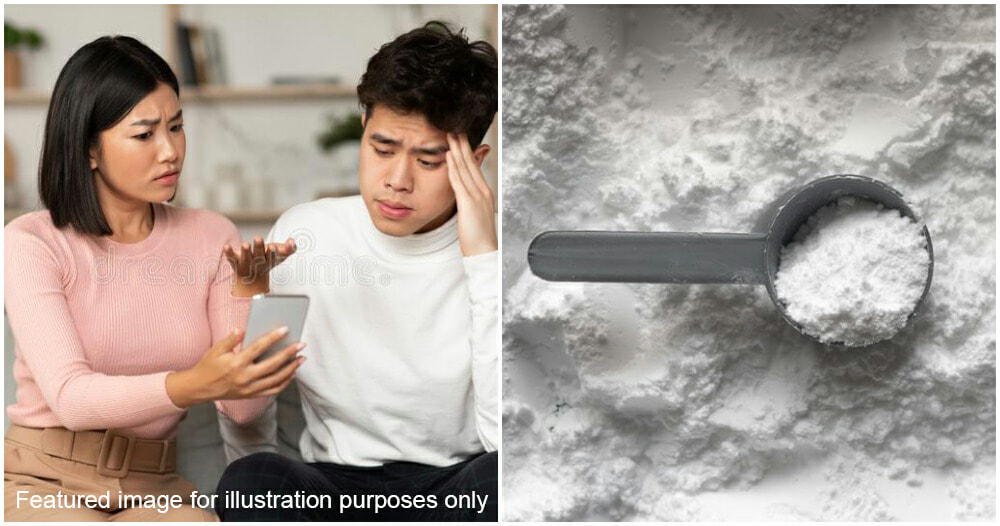 Well, we guess therapy is not an option?

A viral social media post from China revealed that some wives have been secretly feeding their husbands drugs that induce impotency to prevent them from being unfaithful, reported South China Morning Post. The post exposed online stores that sell these women diethylstilbestrol (DES) to make sure their husbands can’t perform sexually thus leaving their mistresses.

One comment allegedly said that after feeding her husband the drug for two weeks continuously, her husband is now very good at home.

“My husband suffered sexual dysfunction after using it and asked himself ‘why?’. Don’t blame me. I did it for the family and will continue to use it on him.” 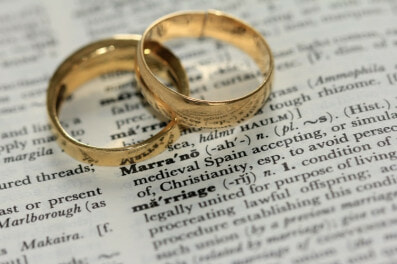 Once the post went viral, the medicine was reportedly taken off the shelves on online stores but some shops still secretly sell the medicine in the form of white powder which is said to be odourless and instantly soluble in water.

A shop had allegedly sold the medicine to over 100 customers in a month. Thankfully, a man’s ability to have an erection can return to normal 21 days after they stop taking it. 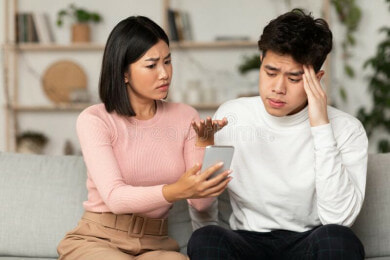 According to Global Times, legal experts reminded these wives that they could face criminal responsibility if their husbands are physically severely injured, and online shops will be prosecuted if they don’t have the relevant medical sales licences and are suspected of operating an illegal business.

Have you heard of any similar drugs being used in Malaysia? Let us know in the comments section! 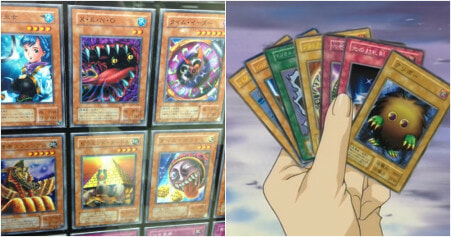