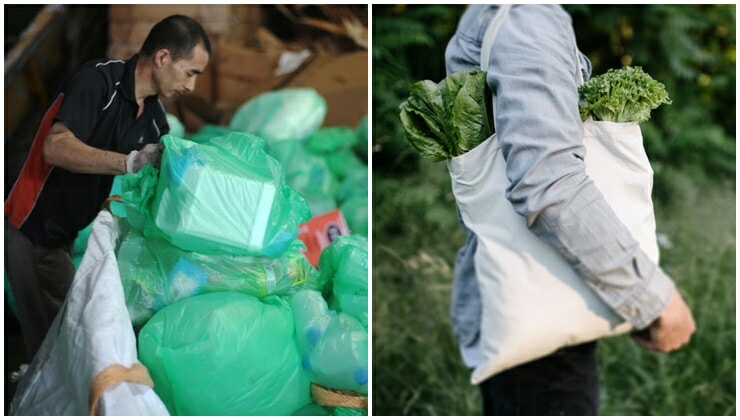 The only thing more toxic than the environment in 2019 is the fragile masculinities that will be hurt by this study.

A new study has revealed that men are less likely to purchase or use recycle and reusable bags as it is seen as ‘gay’ to do so.

We aren’t sure how this study collected their data but…

The study has shown that saving the environment is typically seen as more “feminine”.  These studies required participants to rate people’s pro-environmental behaviours, such as recycling or using reusable bags while shopping, and categorize them according to what was feminine or masculine.

Janet Swim, one of the professors who was involved in analysing the results of the study observed that:

“Reflecting the tendency to see environmentalism as feminine, all the people were rated as more feminine than masculine regardless of the behaviours they did.”

As men are generally more concerned about the way they portray their gender-identity, they are willing to protect that image by avoiding behaviour associated with being feminine. She concluded that this could possibly lead to men avoiding environmental activities like Going Green to maintain their sense of masculinity. 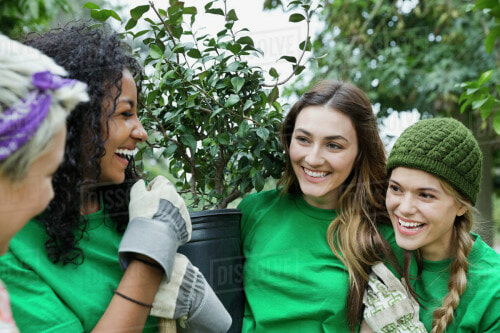 The results of this study could be incredibly damaging to the green movements in Malaysia seeing as homosexuality is not only illegal, but highly misunderstood and disapproved of.

We have previously seen how other activities are associated with homosexual behaviour to discourage men from doing things like wearing tight t-shirts. 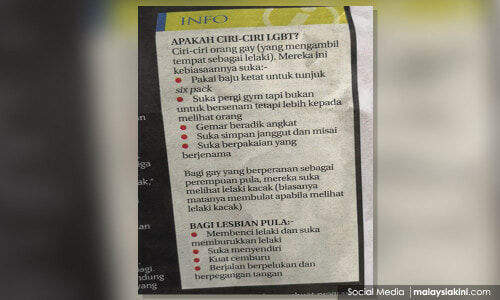 And we hope this won’t be the case when it comes to environmentalism and going green. Our planet is in the middle of a climate crisis and it has become the duty of every human to reduce our carbon footprint in any way that we can. 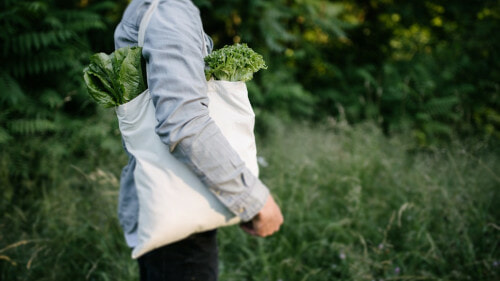 News flash: If people are more worried about what others think of their sexual identities rather than actually saving the planet, there will be NO planet to save. 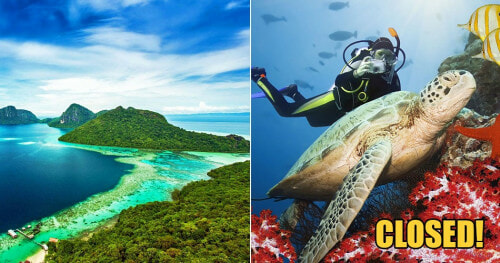