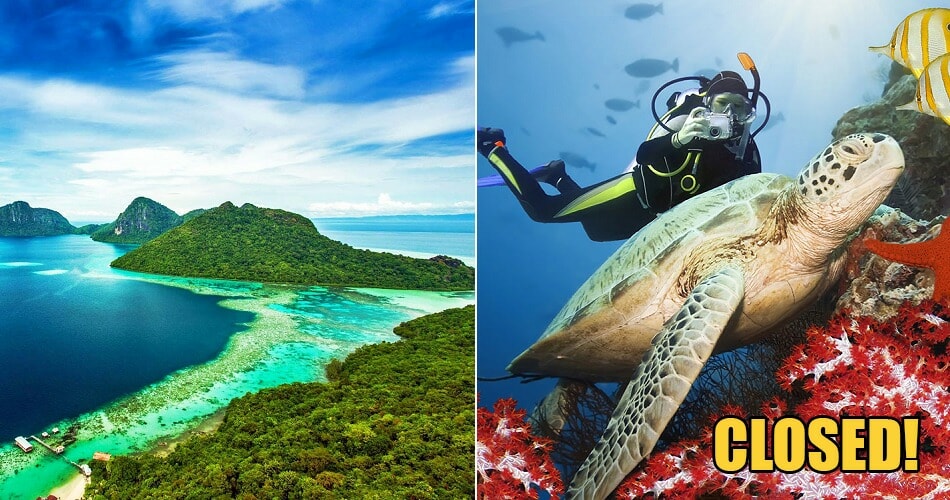 Backpackers, tourists and divers, you may want to pay close attention to this article.

In a directive from Sabah Parks, Sipadan Island in Sabah will be closed for all sea activities every December, starting in the year 2020. This move is important in order to allow “marine environment and ecology” at the island – which is located in the Celebes sea – to recover.

According to Deputy Chief Minister & Tourism, Culture and Environment Minister Christina Liew, December was chosen as recuperation month for the world-famous diving spot because less divers visit that island during that month compared to other time periods. She was quoted by NST as saying,

“The one-month temporary closure is to allow the coral and marine life to recuperate. The (dive) operators themselves suggested this and was agreed unanimously by all.”

Liew revealed this when she was asked about the notice by Sabah Parks on the month-long closure of the island which circulated on WhatsApp on 2nd August 2019.

In the notice which was dated 31st July 2019, the closure of the island was suggested during the Ligitan and Sipadan Island Regulatory Joint Committee Meeting on 25th January 2019.

Then on 26th February 2019, it was agreed during the Sipadan Island Diving Quota Distribution Workshop that the island will be closed every December, starting in 2020. The notice wrote that Sipadan Island will not be open for all snorkelling and scuba diving activities for the whole month of December 2020. 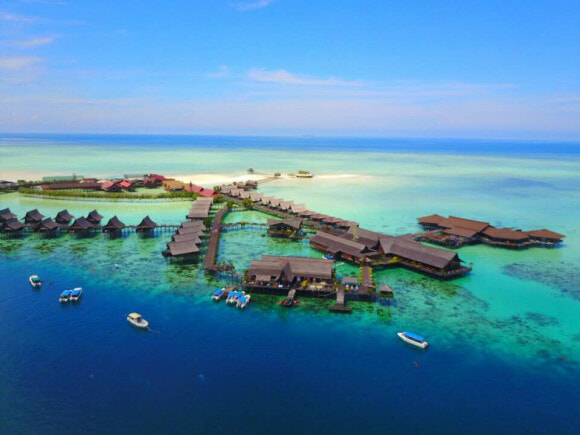 This move is in an effort to allow the island marine environment to recover naturally, and it will be reopened for sea activities on 1st January 2021. On that note, this effort won’t be a one-off thing because it will be enforced every year in the month of December, after the year 2020.

As for the limit of visitors to Sipidan, Liew revealed that only a maximum of 156 divers per day are allowed on the island. Meanwhile, only 20 snorkellers with special permits are allowed in a day. 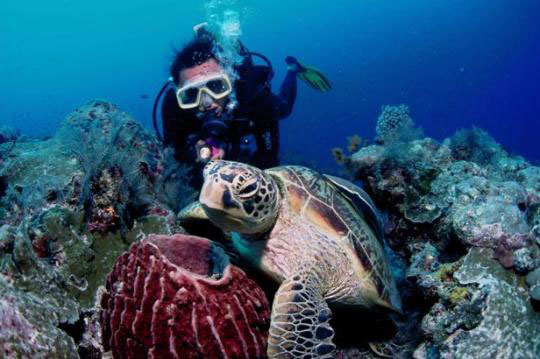 That said, don’t forget to share this article with your friends and family to enlighten them about the closure in December 2020.

What do you think about the closure? Do you think it will benefit the marine environment in Sipadan? Tell us in the comments below. 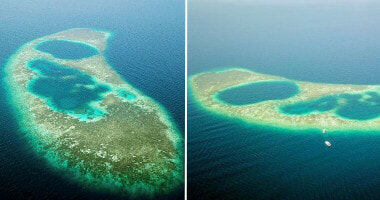