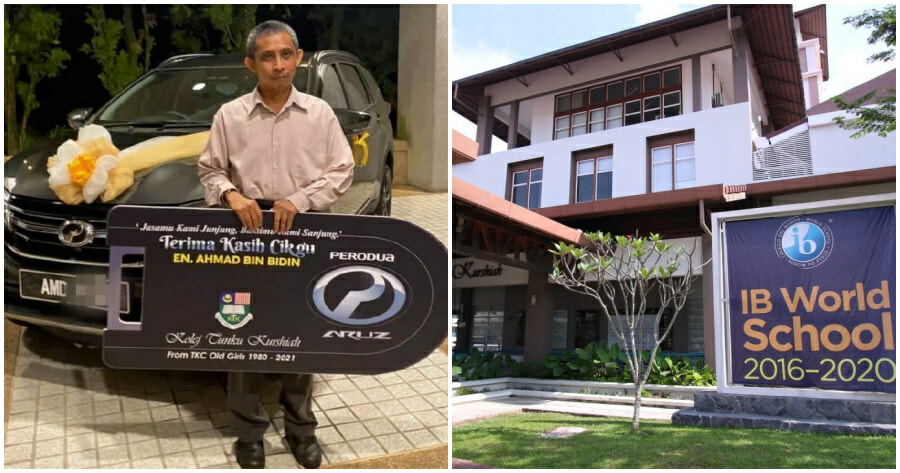 “A teacher takes a hand, opens a mind & touches a heart”

Recently, a teacher from Tunku Kursiah College (TKC), Ahmad, received a car as a farewell and retirement gift from his students.

The 58-year-old who teaches Mathematics and Additional Mathematics was gifted a Perodua Aruz. He said he had no idea about the gift and was genuinely surprised.

It has been reported that the vehicle was a special gift from 38 of his students who studied at TKC Bukit Merbah and Bandar Baru Enstek from 1980 until now. 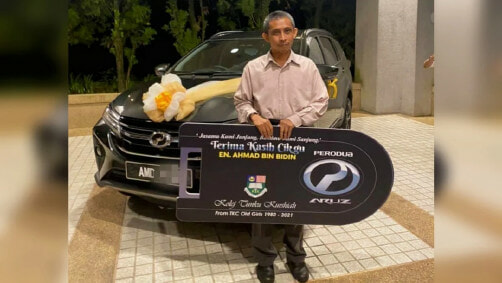 Ahmad said he did not expect to receive such a huge gift, especially in the ending parts of his career as an educator.

“As long as I was a teacher, it was common to receive gifts from students, however, I lost my words when I was surprised with the gift (SUV) during the day,” he told Harian Metro.

“I never imagined receiving the gift, in fact, I was very touched by the appreciation given by the students.” 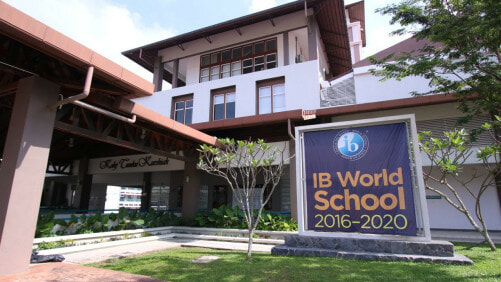 According to Ahmad, he gained a lot of experience during his 35 years as an educator at TKC.

“If given a choice, I will still choose the profession as a teacher and can’t say I’m satisfied because, in the end, there are still shortcomings despite trying various ways to impart knowledge. It never crossed my mind to stop [teaching] but I was disappointed. Not because of the students but because the sense of effort sown is not enough to help them [students],” he said.

“Honestly, nothing is too bitter or sweet because all the experiences have their advantages and given me various lessons.”

Also Read: M’sian Shares How He Tried Giving Out FREE Starbucks But No One Accepted 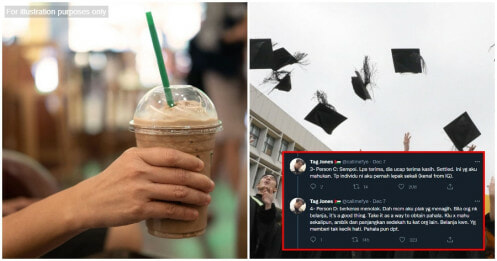