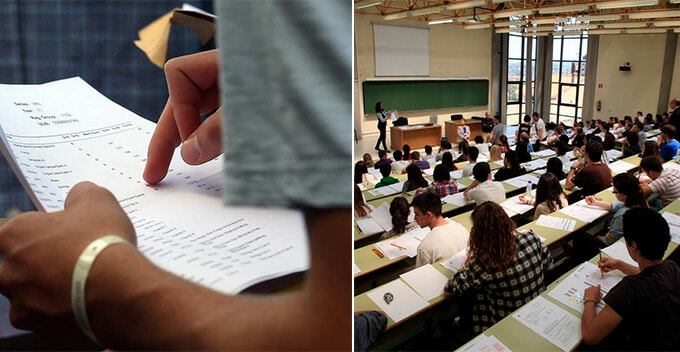 Those taking the Cambridge International General Certificate of Secondary Education (IGCSE) can soon take Bahasa Melayu as a subject next year!

The subject’s aim is to teach students to accurately and effectively communicate and write in Bahasa Melayu. The syllabus will be created based on Cambridge IGCSE First Language English subject.

According to the New Straits Times, the syllabus will start in September next year (2019), while the first exam will be in June 2021. It is stated that it will not be similar to Sijil Pelajaran Malaysia’s (SPM) Bahasa Melayu. 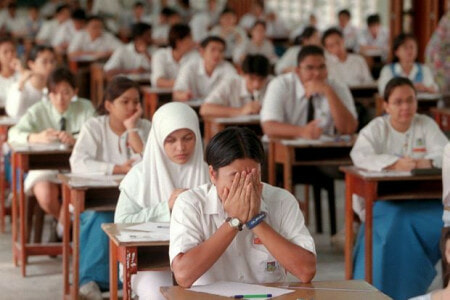 Initially, Cambridge IGCSE only offered the Malay Foreign Language (0546) subject for students with no basics of Bahasa Melayu. This new subject, however, is catered for native speakers.

Students interested in undertaking this new subject will be required to have already studied Bahasa Melayu during lower secondary level or an equivalent national education framework.

The Cambridge IGCSE First Language Malay (0696) would consist of:

Paper 1: Reading and directed writing
Answering comprehension questions and evaluating information from texts to write an argumentative or discursive letter.

What do you think of this subject as a new addition? Tell us your thoughts in the comments! 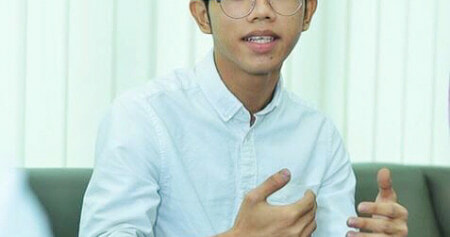