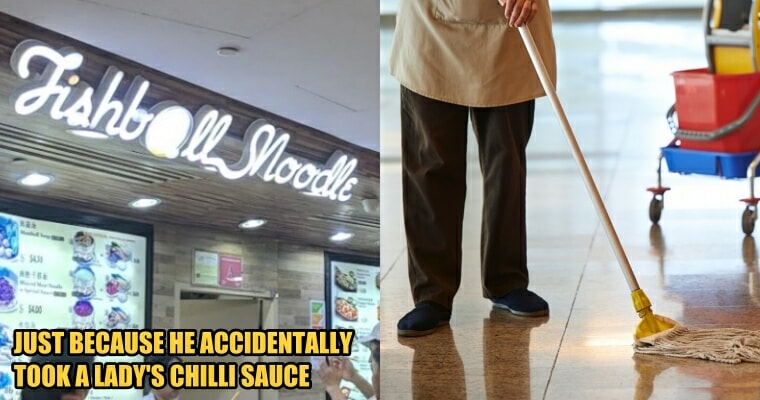 All professions are equal. Yet in our society, there are still people who instil beliefs into their children that certain jobs are of “higher class” than others.

An anonymous confession was submitted to Singapore’s NUSWhispers yesterday (25 October) on how an incident made this student’s heart break for the first time. In the confession, the original poster (OP) explained that they hadn’t been able to go home for the past three weeks due to heavy workload. So, their father, who works as a janitor, decided to pay a visit when he could finally take a breather from his job.

Albeit being almost 70 years old, the father still hasn’t retired and is working at a country club during the day, and at a community centre at night. He took a half-day off to visit his child, and OP invited him to have dinner together at a kopitiam.

“I know my father doesn’t have money so I offered to pay for his dinner.” 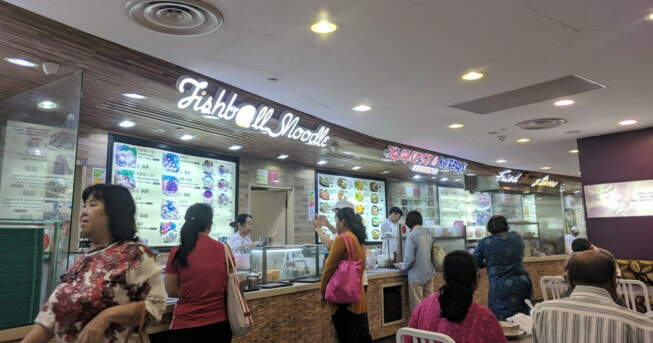 Knowing that his child is treating him, he chose the cheapest item out of the menu — fishball noodles. According to OP, a lady queued in front of them and left her chilli on the counter before she walked away. OP’s father took the sauce and put it in his tray, thinking it was an extra condiment.

However, the lady returned only to find out that the old man took her chilli. She made a sarcastic comment implying that someone took her chilli while giving the old man dirty looks. The OP’s father immediately apologised and explained to the lady that it was a misunderstanding and quickly offered to return the chilli to her.

The lady replied in Mandarin, saying, “I don’t want it because you’ve touched it. You’re so dirty.”. Wow, that’s unbelievably rude.

These words pierced OP’s heart, and they wanted to fight back but were stopped by the father. He told OP that he’s used to it, and this was even more saddening when they realised this was what he goes through every day. It left OP in tears when they began eating. OP ended the confession by questioning what they’ve ever done to the rich people to the point where they’ve to be treated this poorly.

All kinds of jobs and professions matter. Without janitors, we wouldn’t even be able to enjoy clean environments. 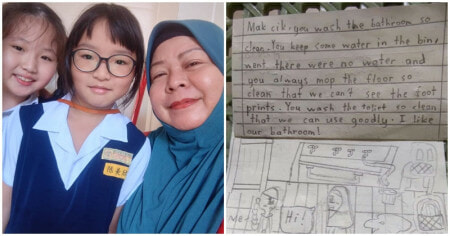