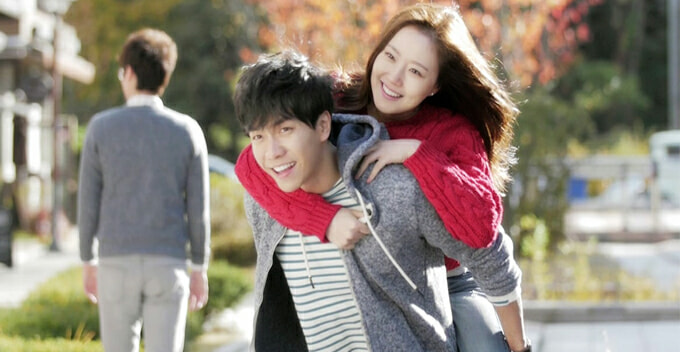 The Department of Statistics has released the official figure of Malaysia’s population on 31 July and the country is estimated to have 32.4 million Malaysians by this year, marking an increased growth rate of 1.1 per cent.

However, the statistics also revealed that male Malaysians outnumber females by one million.

“The male population stands at 16.7 million, while the female population is at 15.7 million. The sex ratio remains at 107 males per 100 females,” says the chief statistician of Malaysia, Datuk Seri Dr Mohd Uzir Mahidin. 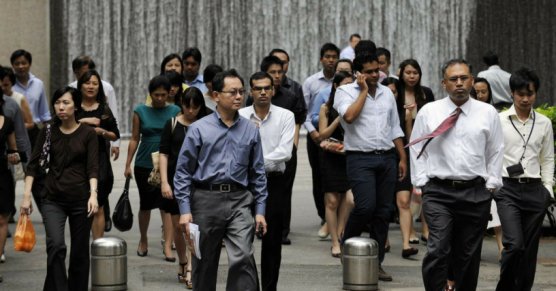 He added that the results are based on the Current Population Estimates Malaysia 2018, and Population and Housing Census 2010 data. Population changes including births, deaths, and net migration were taken into account. 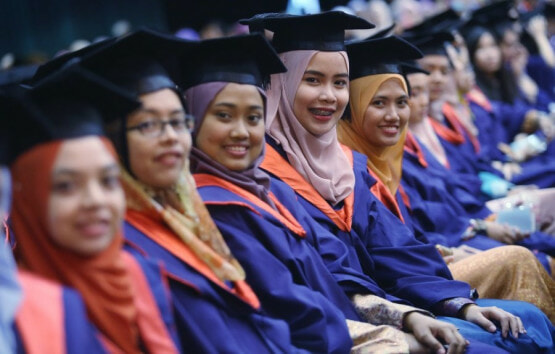 Meanwhile, the percentage of those aged 65 and above increased by 0.2 per cent only. In terms of race, Bumiputeras (Malays and indigenous communities) had increased by 0.3 per cent this year, making up 69.1 per cent of Malaysia’s total population.

“The composition of Chinese and Indians took a 0.2 and 0.1 per cent dip respectively, however,” he added.

This news received some interesting reactions from Malaysians. Some netizens jokingly said that there’s no excuse for men to practise polygamy anymore while another netizen threw shade at the 41-year-old Kelantanese man who married the 11-year-old girl saying,

“Hope this does not give anyone else the idea to get child brides.”

Looks like guys will have to work harder than ever before to find their soulmates!

What are your thoughts on this latest statistic? Let us know in the comments below!

Also read: M’sian Women Are Prostituting Themselves to Foreign Workers for Extra Money & Their ‘Good Looks’ 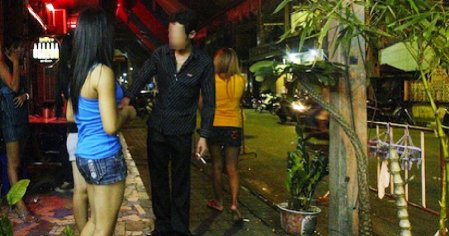