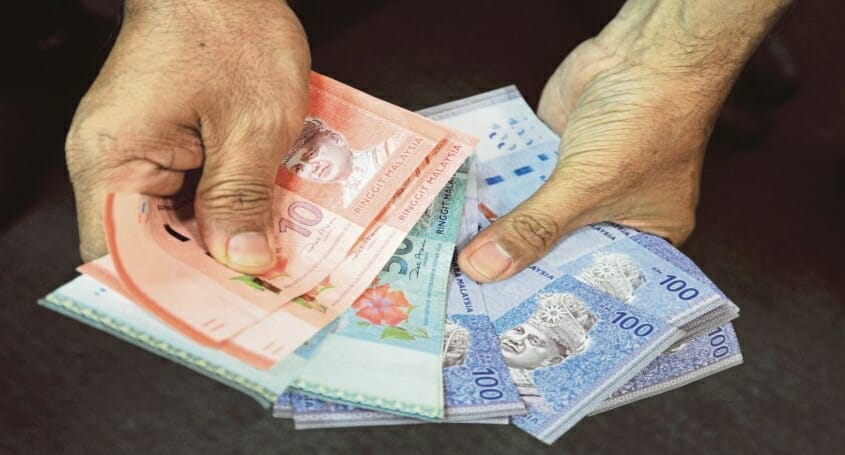 Day 23 of Malaysia’s quarantine period and it has been discovered that richer citizens are spending lesser money (in percentage) than the middle-income and lower-income citizens.

It is with no doubt that generally expenditure has decreased. In fact, according to the Department of Statistics (DOS), Malaysia’s average household spending has decreased from RM6,317 a month to RM2,813 a month since the MCO began.

The figures see a 55% drop which consists more so of the ‘upper-class’ as compared to the ‘middle’ and ‘lower’ income people. Based on research, the spending of higher-income citizens dropped by 60%, as compared to 48% (middle-income) and 41% (lower-income).

I know what you’re thinking… “Surely the T20 who can spend more is able to reduce their spending also during MCO”. Are you’re right! 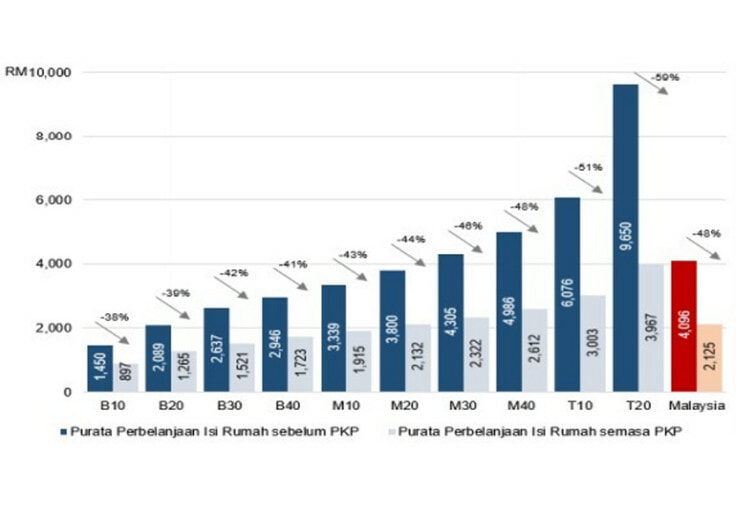 Malaysians are cutting back on their everyday spending and expenses, and also other financial priorities like paying off taxes, loans and giving allowance to families. Numbers wise, they have been spending 71% less on recreational and entertainment activities, 65% less on alcohol and cigarettes, 89% less on transportation and 59% on clothing. 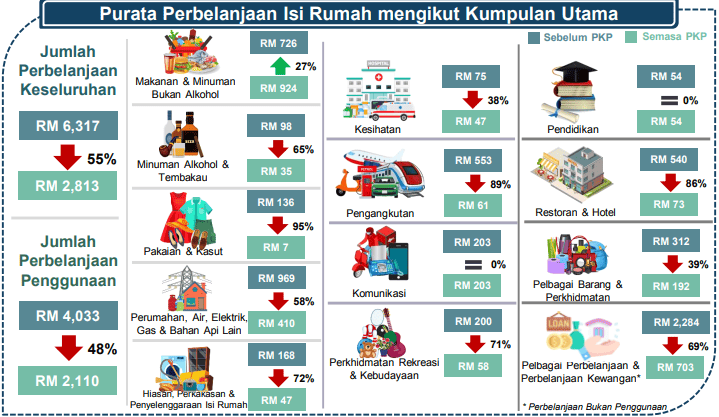 Naturally, the data also shows that citizens have been spending 27% more on food (RM700 a month to more than RM900) and 50% more on personal care items (soap, sanitisers, etc).

DOS also expects a rise in spending on utilities like gas, water and electricity by 50% throughout the MCO. 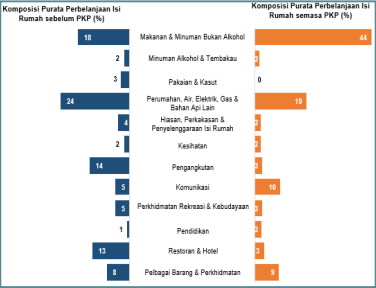 Interesting. What do you think? Let us know in the comments! 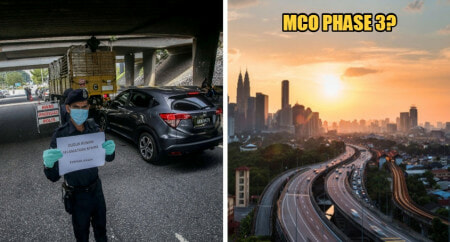