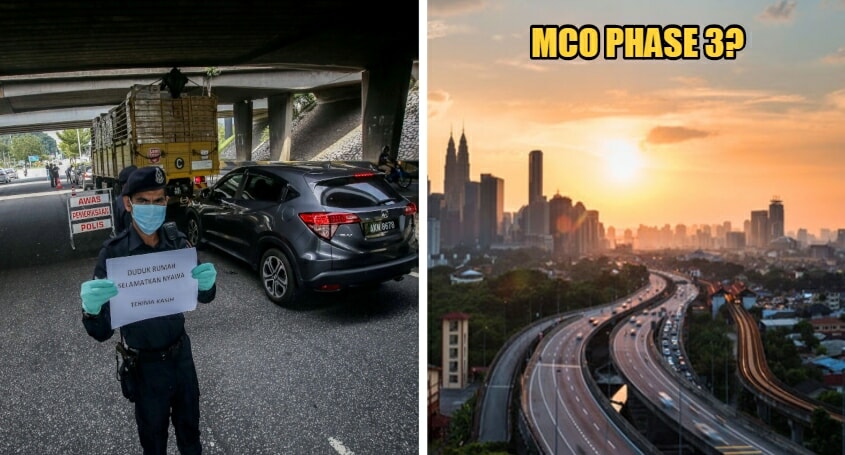 As citizens nationwide await the announcement of whether MCO phase 2 will be lifted or be stretched out to MCO phase 3, many are preparing for the latter.

According to a report by the Star online, discussions within the Cabinet have been ongoing as they discussed various options yesterday (8th April). A government source stated that more industries will be permitted to operate if the MCO were to be extended.

“The Cabinet meeting held yesterday discussed the possibility of an MCO extension beyond April 14, especially the opening up of more economic activities albeit in a controlled environment. Ministers were told to prepare for all possibilities pertaining to their portfolios accordingly as it was agreed that economic activities could not be kept stagnant too long. 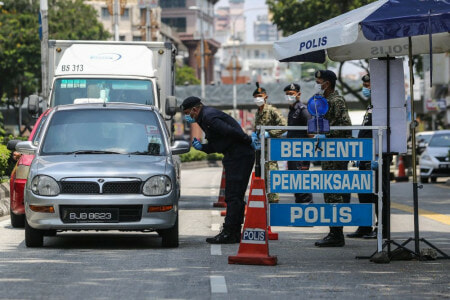 “In the first and second phases, the essential industries and a selected list of non-essential industries were allowed to operate to ensure there is supply of products and services for the masses cooped up at home. Ministries were told to prepare the standard operating procedures on operations during the MCO for the industries which come under their ministries. As for schools, it is likely to be more online classes for now, extended or otherwise”, said the source.

It was reported yesterday (8th April) that the government would be announcing what happens next within 72 hours, which is tomorrow (10th April). Based on Senior Minister Datuk Seri Ismail Sabri Yaakob, although the MCO is supposedly to end on the 14th April, the government is yet to decide whether to extend it further or not. 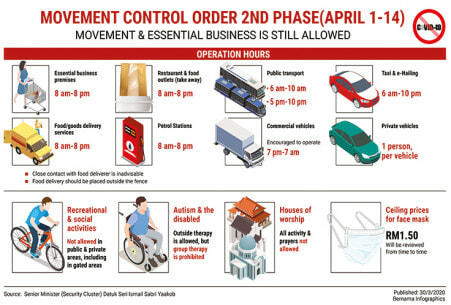 “There are a few days before the MCO comes to the end (of the second phase) and we do not know what will happen after that but we must try to break the spread of the Covid-19 chain completely”, he said. 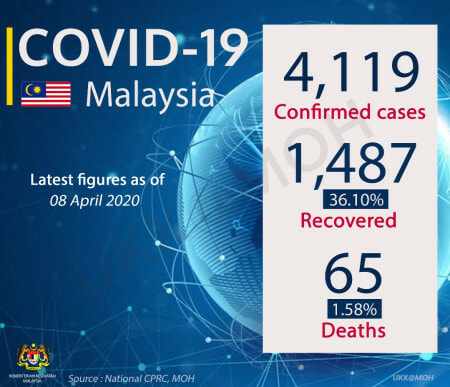 “The Health Ministry has informed the Cabinet that they need to monitor the situation closely until April 10 before making any recommendations (to lift or to extend the MCO) to the government. As part of the National Security Council committee, I have yet to receive any notification up till now as to a meeting with the Prime Minister and NSC”, he said.

Health director-general Datuk Dr Noor Hisham Abdullah added that the Health Ministry needed “a day or two” before suggesting anything to the government regarding a third extension beyond April 14th. 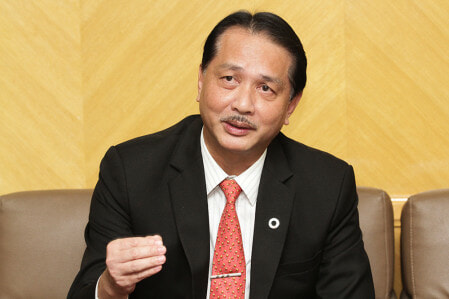 The first MCO which began on March 18th was supposedly to last till the 31st of March. However with cases surging, the prime minister extended the partial lock down to April 14th. Since then, the government has released an economic stimulus package for all including SMEs. Besides that, rental exemptions and reductions were given to allow businesses to remain where they’re at till June 2020.

So will the MCO franchise have a part 3? What do you think? Let us know in the comments! 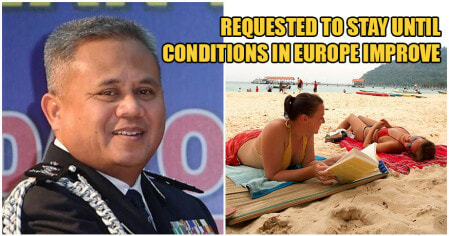