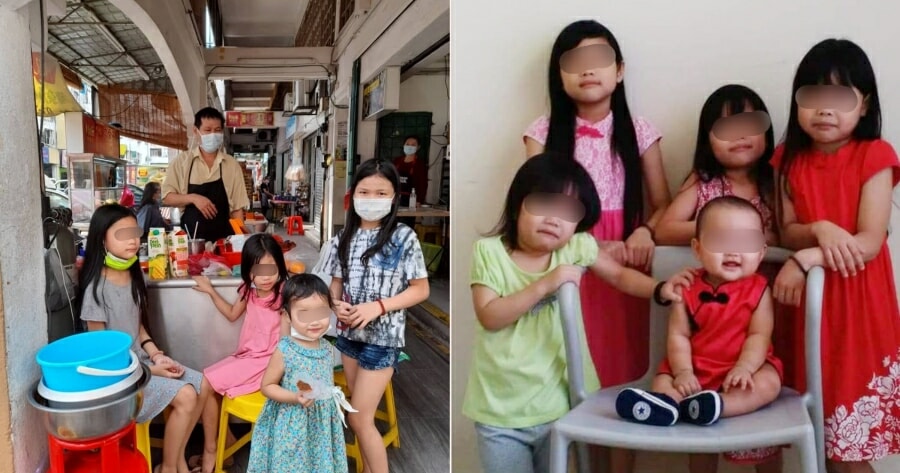 Just yesterday, there was an incident where a struggling mother had shoplifted medicine for her sick child, showing how mothers are willing to do anything to protect their children. Thankfully, she wasn’t arrested as the police decided to help her instead.

But, struggling mothers come in many forms and many of them need our help.

Kuan Chee Heng, better known as Uncle Kentang, took to his Facebook page to showcase a saddened family as their mother, an Indonesian woman who had married a Malaysian man was deported back to Indonesia, leaving behind her husband and children.

He wrote, “The mother is an Indonesian national who was caught and sent back to Indonesia. Her children all miss her but what power does a mother who is an asnaf (categorisation of people who are eligible to receive Zakat aid from Muslims) have, who can’t afford to re-enter Malaysia. I can’t imagine how much she misses her children.”

It turns out that, not only are the children missing their mother, but they’re also hungry as their father’s business hasn’t been doing very well since the pandemic hit.

“They barely eat because their father’s stall selling noodles hasn’t been doing well through out the Covid-19 season and is operating at a loss. They’ve all gone hungry since their father’s stall has been experiences major losses. They’re renting the space above a coffee shop in Pandan Perdana and their father has reached out to us for help. Food has been immediately delivered,” he continued. 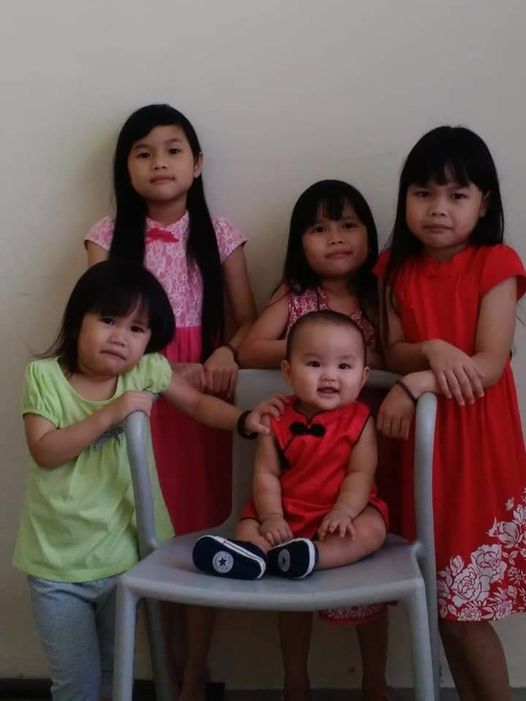 In another post, Uncle Kentang also added that the children have not received education due to their citizenship status.

“They have birth certificates but they’re not citizens because their mother is Indonesian. The future is very dark. It’s so sad that they cannot go to school. Stateless children. They are innocent” he shared.

Despite the odds being stacked against them, these kids truly deserve better. 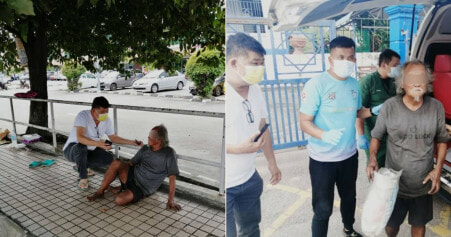