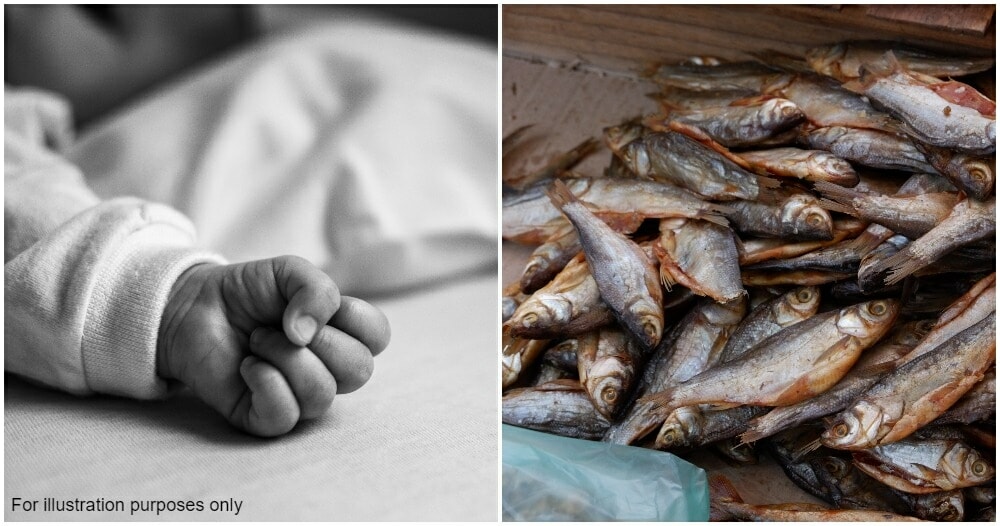 It can be said that Asians eat a lot of foul-smelling foodstuff such as durians, petai, stinky tofu, natto and…well, you get the gist of it. 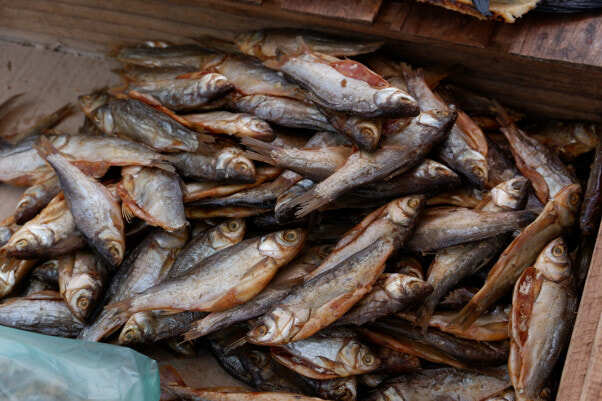 In Singapore, a woman by the name of Mrs Wu called the police after smelling a foul odour from her neighbour upstairs.

According to a report by Shin Min Daily News, Mrs Wu is living on the 8th floor of an HDB flat and she smelled something foul outside of her apartment on 4 July.

Over the next few days, the pungent smell did not dissipate but rather, it grew stronger. She also noticed that there were drops of a smelly black liquid outside her window. Even when she wiped it clean, it still emanated a foul stench. 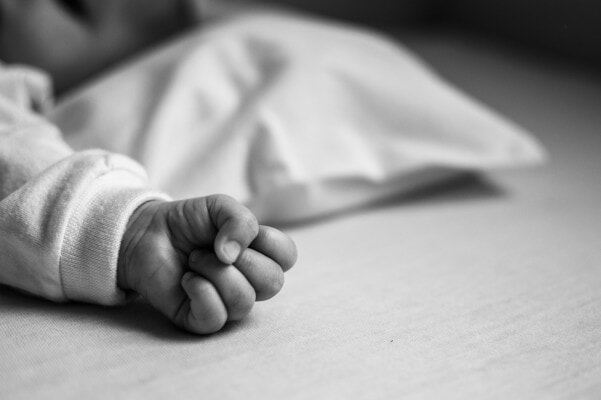 Curious to find out the source of the stench, she asked around and discovered that it was coming from a basket that was hanging on the side of a window in a unit that was right above hers. However, the door of the said unit was always closed and she assumed the worse as she thought that the basket contained a dead baby.

After lodging a complaint to the town council, flyers were sent out to remind residents to not hang anything out of their windows but no other action was taken. Mrs Wu then decided to call the police.

When the authorities arrived, they questioned the resident of the apartment (Mr Wen) and saw that the basket did not contain a dead baby but rather, salted fish and ginger. 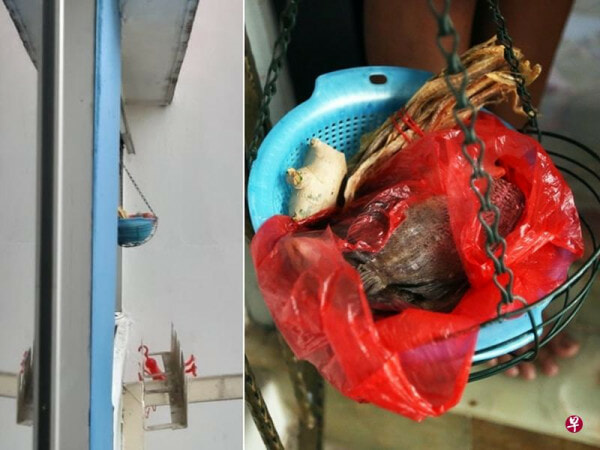 Mr Wen said that the basket and its contents belong to his former wife who sometimes came to visit their children. He did not touch it as it does not belong to him. He noted that the foul smell started when rainwater entered the basket. Mr Wen then apologised to his neighbours for the inconvenience caused and took down the basket.

Well, this is certainly a very peculiar situation. We’re quite sure that we will take the same actions if we were to chance upon such a scenario. What about you? What would you do? Let us know in the comments.

Also read: Authorities In Japan Rush To Save Floating Body In Water, Turns Out It’s A Sex Doll 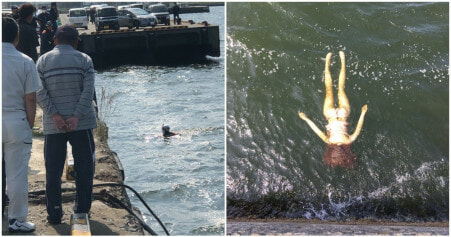