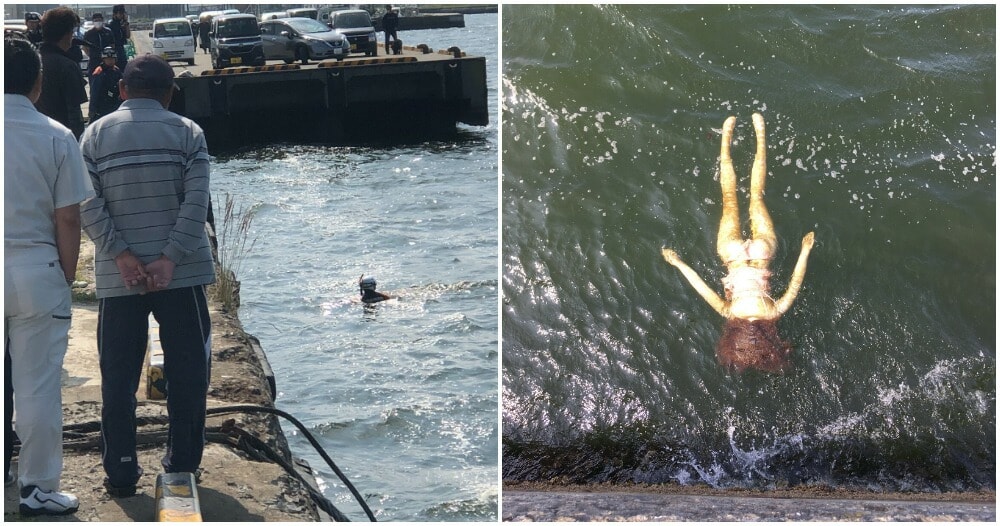 Many people have skeletons in their closet. Of course, the saying shouldn’t be taken in a literal sense. However,  there are some who choose to hide their pleasure dolls in there.

YouTuber Tanaka Natsuki is a hot spring enthusiast whose main content revolves around travelling across Japan to try out local hot springs. On 18 June, when she was filming content for her channel during a fishing trip, she stumbled across a peculiar scene.

“While I was filming for my fishing video, I thought that a corpse had come floating by, but it turned out to be a Dutch wife (love doll).”

“And it seems someone misunderstood what it was and called the authorities, so a ton of police, fire trucks, and ambulances showed up. Thankfully the wife was safely rescued. Nice.”

The pictures uploaded by Tanaka shows many people crowding near the pier and a life-sized body facing down in the waters. From this perspective, it definitely looks like a corpse. 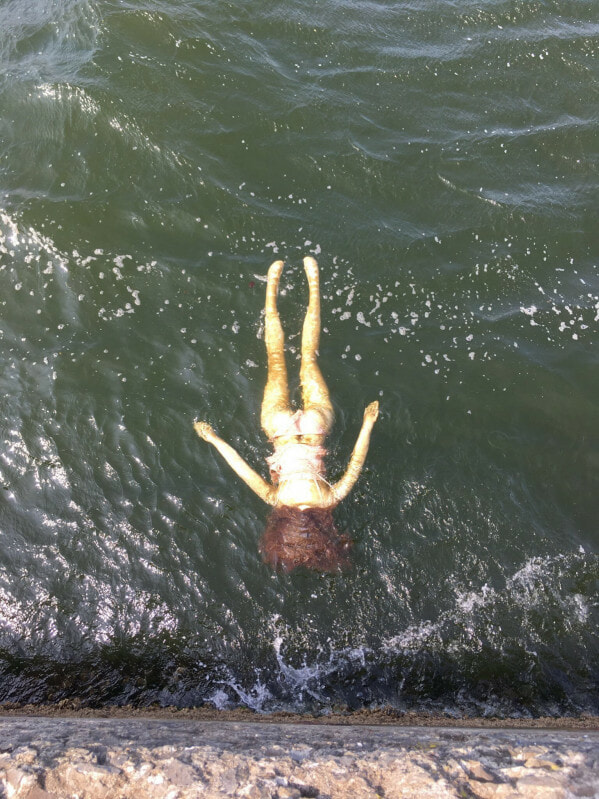 One netizen said that the act of throwing sex dolls into the ocean is the illegal disposal of garbage. In line with that, Sora News 24 introduced a service where an Adult Video (AV) star offers to give sex dolls a proper burial after they are not needed anymore. This seems like a less wasteful alternative to the incident the Youtuber had to witness.

Well, this is certainly a much preferred ending rather than actually finding a corpse! What do you guys think of this?