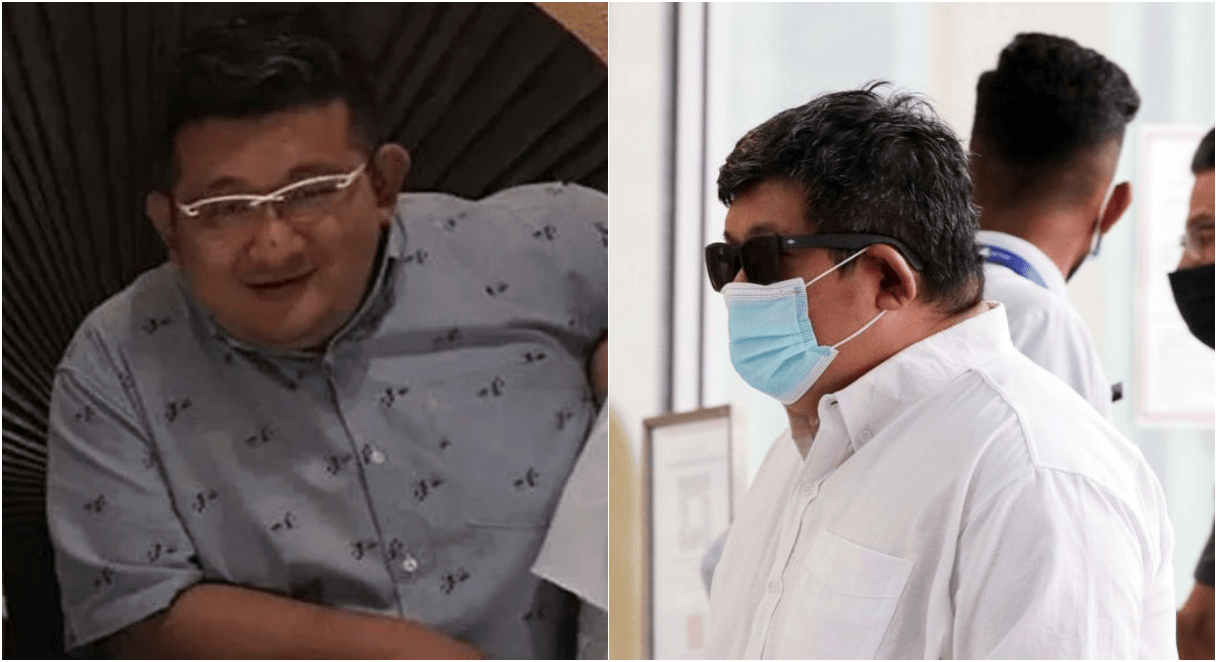 A Singaporean man who was unable to afford to pay for sex services decided to pretend as an agent for sugar daddies and managed to trick at least 11 women to have sex with him because he needed to “test them out” before the women are eligible to be introduced to a sugar daddy.

As reported by The Straits Times, two of them tried to get away from him but he threatened to release their nude pictures and if they want him not to spread their pictures, they need to have sex with him again. The man, De Beers Wong Tian Jun, 39, pleaded guilty to 10 charges with 26 more charges to be considered during sentencing.

It all started in 2015 when Wong was going through the local sex worker catalogue and realised that he couldn’t afford to pay for their services. He then devised a plan by posting up a sugar daddy advert to attract escorts who are willing to give sexual treatment to sugar daddies and get paid handsomely in return.

From the advertisement which ran from 2015 to 2016, 11 women from the age of 18 to 24 responded and Wong tricked them in saying that they could be paid around RM24,000 to RM61,000 for their services. Deputy Public Prosecutors Cheng Yuxi and Tan Pei Wei stated in court documents that,

“He also told them that, in order to successfully secure a ‘sugar daddy’ arrangement with these clients, they had to send their nude photographs to the accused, have photographs taken of them in the nude, and/or engage in sexual conduct with the accused, which were filmed by the accused on some occasions. The accused further deceived the victims that these acts were necessary so that the victims could be ‘evaluated’ by his clients to assess their suitability for the ‘sugar daddy’ arrangement.”

Hopefully, Wong will be punished severely for what he has done to these poor women. For everyone out there, if the offer sounds too good, it probably is. So before you engage in any form of business, please investigate and research it first. 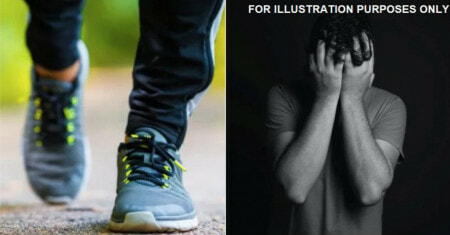