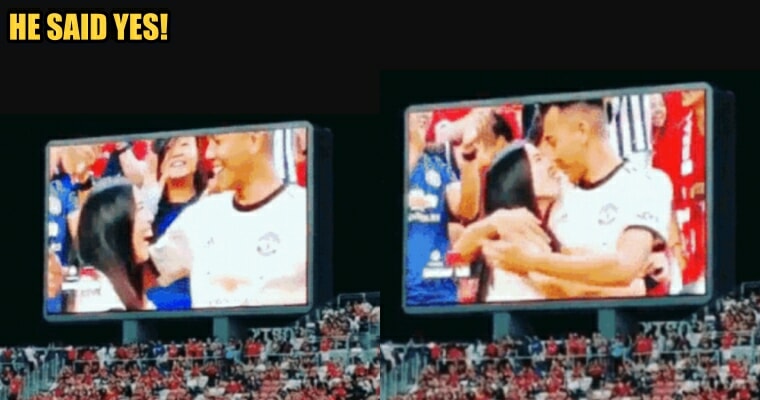 Here’s a woman from Singapore who proposed to her boyfriend!

To top it all off, she chose to pop the question yesterday (20 July) during the International Champions Cup between Manchester United and Inter Milan. Could this be the dream proposal for football-loving guys? 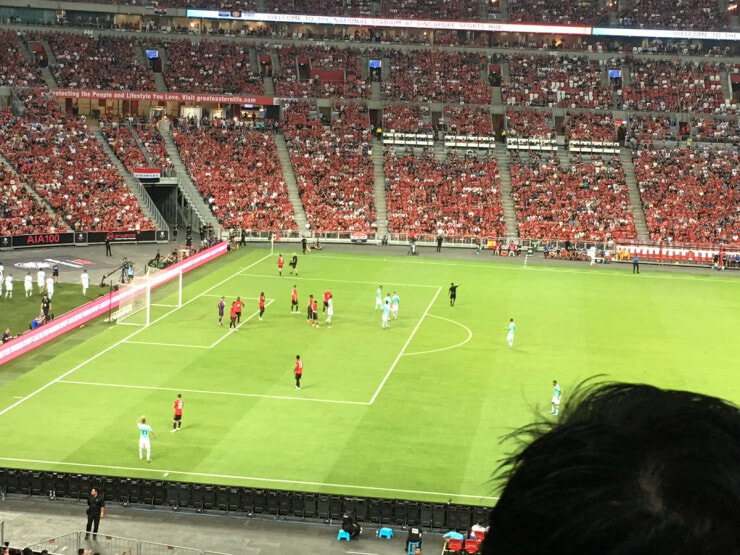 Both the lady and her now-fiance are fans of Manchester United, and they gathered at Singapore Sports Hub and became one of the 50,000 football fans enjoying the match.

According to China Press, the host last night was hosting a “Kiss Cam” with the audience during half-time, a few pair of couples had their chances of kissing for the camera. When the camera suddenly panned towards the fiances-to-be, the boyfriend kissed her and thought nothing of it.

Suddenly, things took an unexpected turn when the lady pulled her boyfriend up, took out a ring and then KNELT ON ONE KNEE.

Surprised upon the proposal, he said YES.

Just like how Man U scored a goal and won against Inter Milan, it was also glory for this lady to earn herself a man. What an unforgettable night!

The entire stadium of people was beyond thrilled about the surprise, and they celebrated and cheered for this couple’s engagement! (Because why not make this event a double win, right? Sorry, Inter Milan fans.)

Here’s a clearer angle of the sweet moment:

Congratulations to the couple and all the best to their new milestone in life!

Also read: Girl Proposes with New Car and RM600K on Glass Bridge, BF Flees Due to Fear of Heights 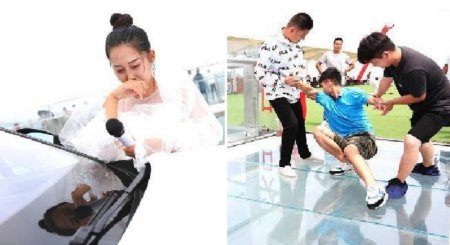