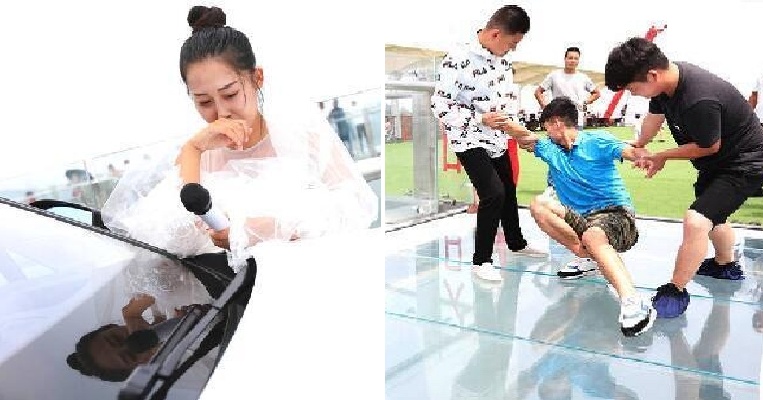 Almost every girl would want a memorable marriage proposal from the person she loves and traditionally, it has been the guy who would pop the question. However, this young woman in Xinmi City, Henan Province in China decided to do things her way and proposed marriage to her boyfriend of three years instead. 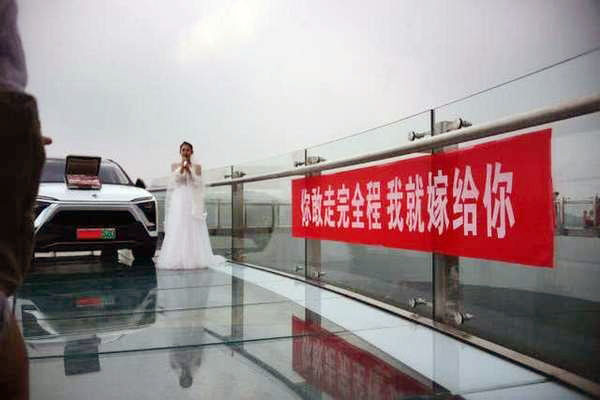 According to The Paper, the woman known as Xiao Jing, who is 23 years old this year, decided to pop the question to her boyfriend, Xiao Yu, who is the same age as her. As she is from a wealthy family, she arranged a rather public proposal, on top of a glass bridge suspended 30 metres in the air.

She was dressed in a pretty wedding gown and to sweeten the deal, Xiao Jing even offered a brand new car and a cash dowry of 1,000,000 RMB (RM598,641) if her boyfriend says yes. Sounds like a good deal right? The only thing she required was that Xiao Yu had to walk one complete round on the glass-bottomed walkway to get his bride and everything else she was offering. 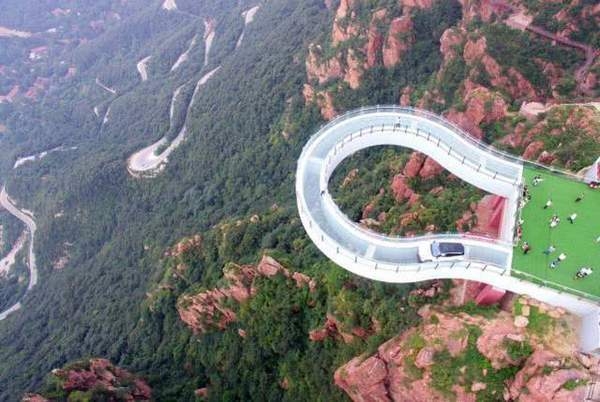 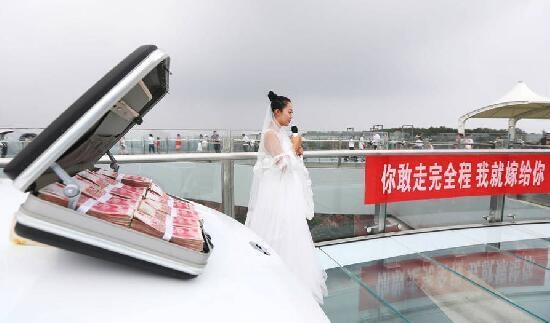 Well, it turns out that Xiao Yu is afraid of heights and he just couldn’t walk on the bridge to get to his love, even as she was urging him to go to her. Some of their friends were also there at the scene and they tried their best to encourage him to go over, even trying to push him there.

It appears that this was a test for him as Xiao Jing felt that his fear of heights was due to his “wimpy personality” and she wanted him to face his fears. In her speech, she said, “We have been dating for three years. I’m happy that I’ve met you in my life but I can’t marry you because of your timid personality. Everything is ready, all you have to do is to walk past the corridor and I will marry you.” 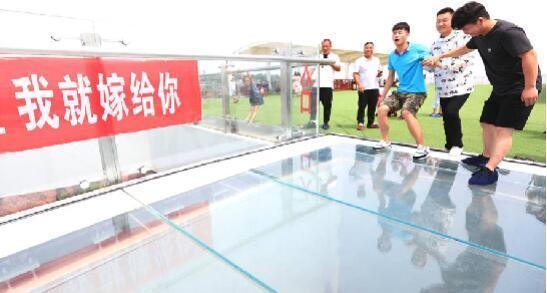 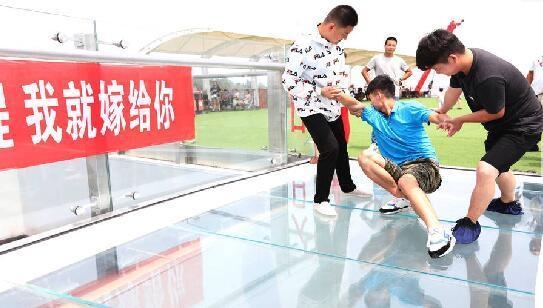 Tried as they might, a terrified Xiao Yu could not do it and finally, he broke free from his friends’ grasp and stalked away, leaving a brokenhearted Xiao Jing behind and stunned onlookers, Enanyang reported.

The video of the failed proposal went viral on Chinese social media and some netizens speculated that it might have been a fake proposal. However, a spokesman for the attraction explained that they often received requests where couples wanted to plan a marriage proposal or photoshoots there and they would only be too glad to accommodate them. 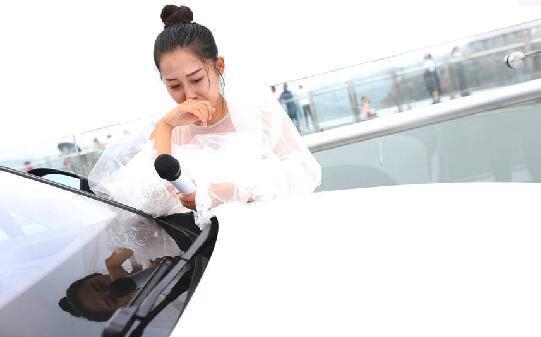 A few others said that a fear of heights or also known as acrophobia should not be taken lightly and the woman should not have used this method to force her boyfriend to overcome his fears.

Perhaps she should have thought of a better way to pop the question instead! 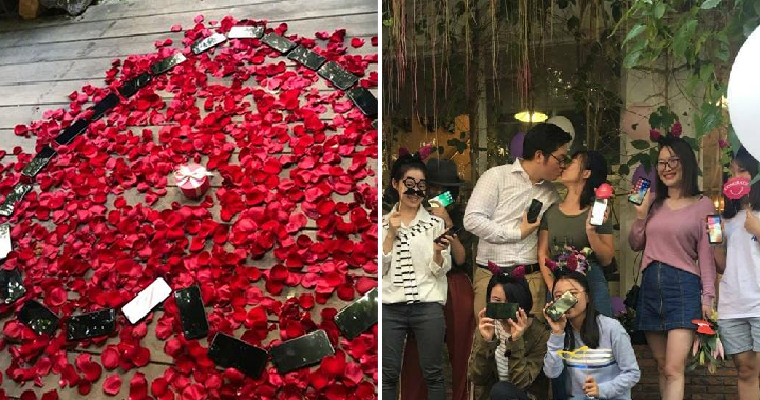