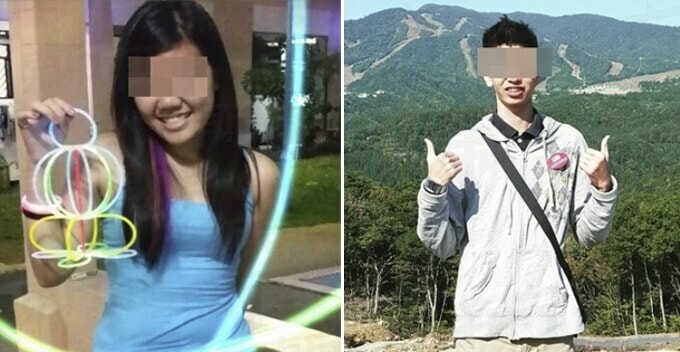 A young Singaporean couple were suspected of causing their own baby’s death in a hotel after giving birth in a hotel. This incident happened in Taiwan and the couple has been identified as college students.

According to Oriental Daily, the couple had flown into Taiwan on 19 January and stayed at a hotel in Ximending for a week. The staff did ask about the girl’s condition as all pregnant customers must declare it first before they are allowed to check in. However, this couple did not specify anything. 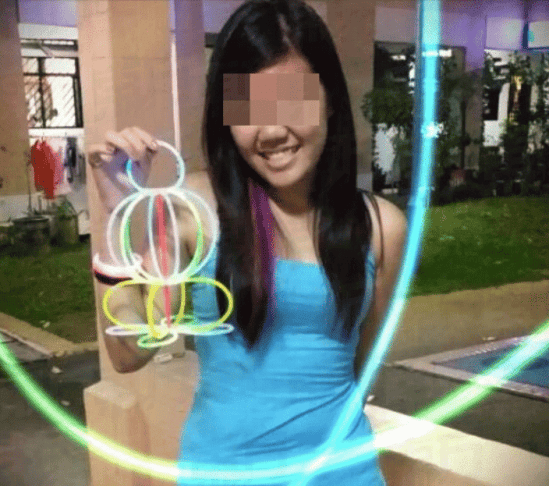 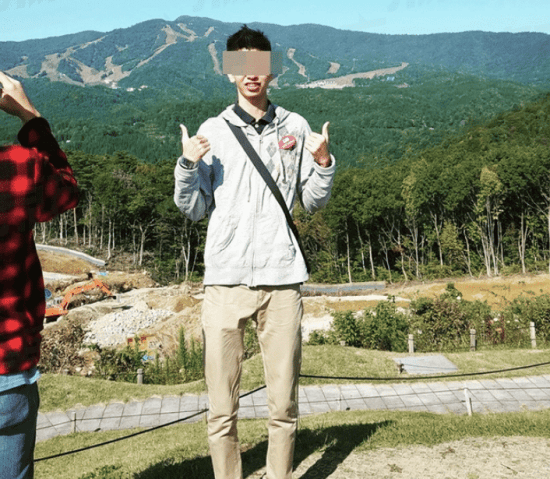 After a week, the couple checked out of the hotel and had flown back to Singapore. On the same day, a worker from a waste management company shockingly found a dead baby inside a black plastic bag among the garbage and the police managed to trace it back to the hotel. 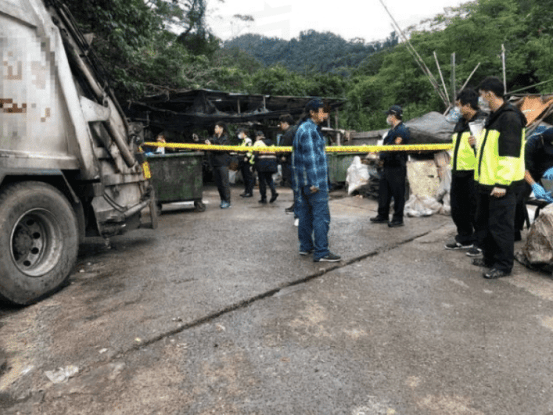 Based on the CCTV footage, the police had identified the couple as the main suspects where the man and woman are 23 and 24 years old respectively. The hotel staff also told the cops, “Her stomach suddenly became flat (when leaving the hotel).” Moreover, the janitor noticed that the couple’s room was a little messy but nothing was out of the ordinary. However, the woman did look weak and was a bit on the pale side.

The cops then swept through the room and discovered traces of blood in the bathroom, which led them to believe that the woman may have given birth in the bathroom on 25 January and threw the baby away in the black plastic bag immediately before returning to Singapore the next day. 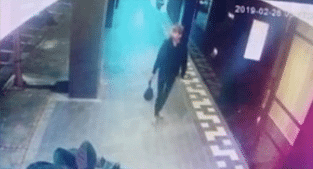 At the time of writing, the blood traces found in the hotel room have been sent for examination to see if it’s connected to the case. Hopefully, justice could be served soon. RIP baby.

Update: Taiwanese police have confirmed that the blood samples taken from the hotel room matches the baby’s DNA, according to Straits Times. 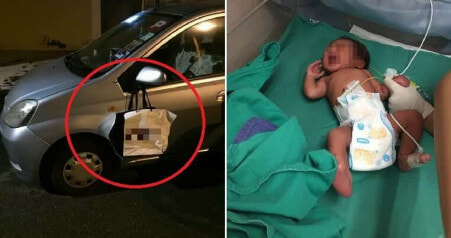