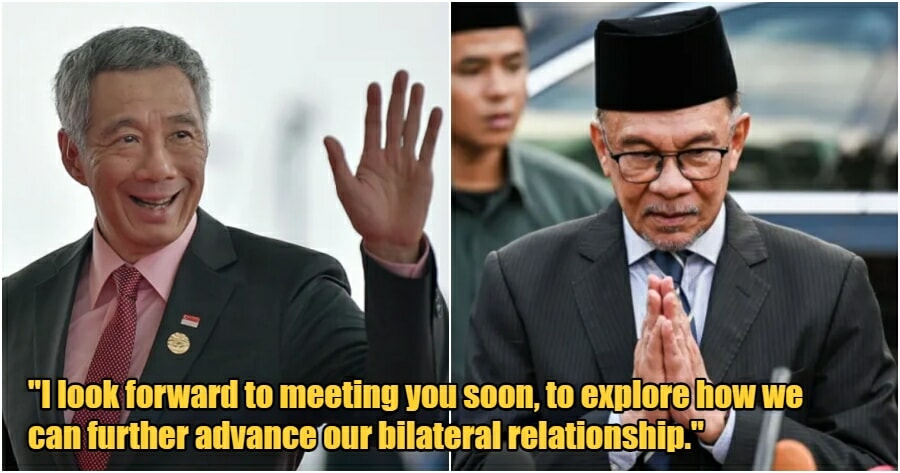 Heartfelt messages and congratulatory words are still coming in for our 10th Prime Minister, to the extent that Dato Seri Anwar Ibrahim had to “pause” for a moment during the media conference yesterday when he received a call from the President of Turkey. 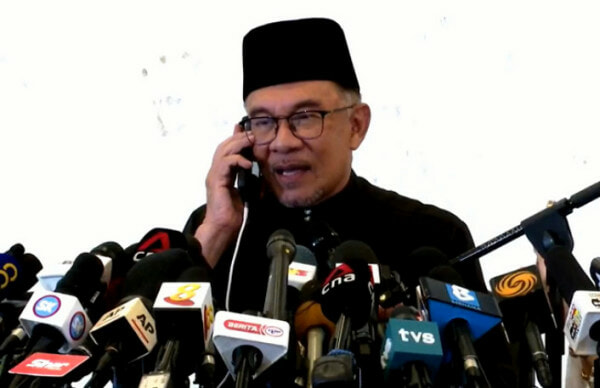 The Prime Minister of Singapore, Lee Hsien Loong also congratulated Anwar for being sworn in as Malaysia’s 10th PM, as well as for the strong performance of Pakatan Harapan in GE15. However, Lee was not simply congratulating Anwar, as he has other thoughts in mind.

“I look forward to working together”

Lee highlighted how Anwar’s reputation precedes him globally and said that as close neighbours and friends, Malaysia and Singapore should work together to manage these challenges and explore new opportunities for cooperation. 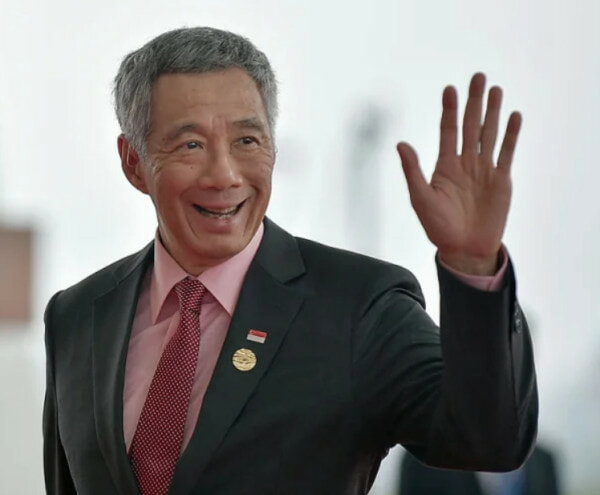 Lee also cited the effectiveness of how both countries worked together during the pandemic and how they supported each other, which led to the reopening of borders. He added that both countries share a “longstanding substantive relationship”, underpinned by historical ties, multifaceted cooperation, and strong people-to-people links.

“We have also been close partners in ASEAN, which remains central to stability in Southeast Asia amidst rising geopolitical tensions,” Lee said.

Despite the great working relationship, Lee made it clear that more can be achieved by continuing to work together, as he said,

“While our trade and investment ties are robust, we can still do much more together to enhance openness, stability and connectivity in our bilateral relationship for mutual benefit.”

At the end of his letter, which was released on the official website of Singapore’s Ministry of Foreign Affairs, Lee said that he look forward to meeting Anwar. 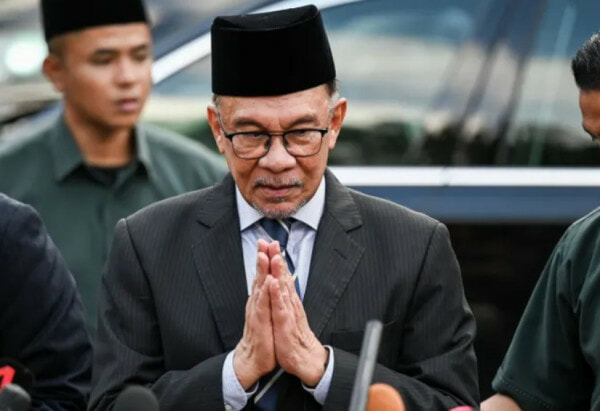 “I look forward to meeting you soon, to discuss the common issues facing our two countries and how we can further advance our bilateral relationship.”

Once again, we would also like to congratulate Dato Seri Anwar Ibrahim for being elected the 10th PM. Hopefully, his leadership will open more doors to many great changes that lead to a stable country. 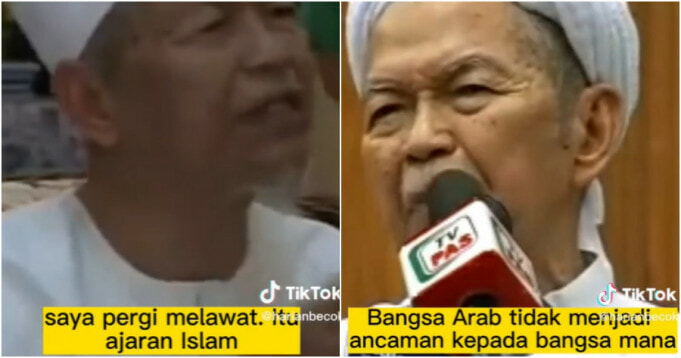