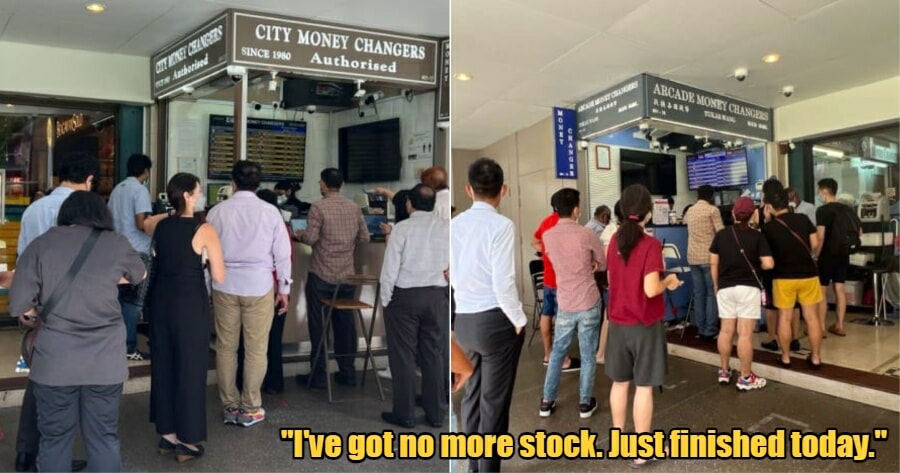 Since then, Singaporeans have been rushing to buy our local currency while it is at its cheapest, causing a major shortage of Malaysian currency among Singaporean money changers. 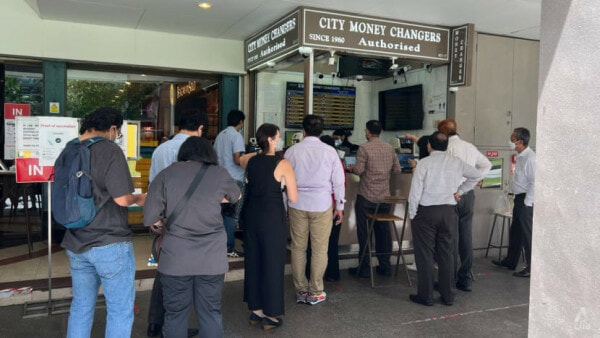 It came to a point where some customers had to be turned away as money changers had ran out of Malaysian Ringgit. 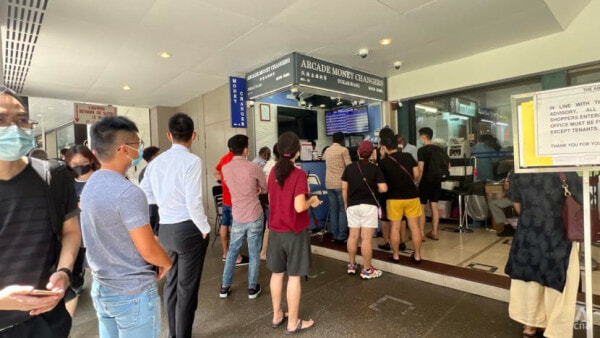 Some money changers in Singapore haven’t had RM in stock since the borders reopened.

“The weekend on Saturday, Sunday, there was a lot of people. They opened the border so people can come in. They relaxed measures so more people want to go,” Mr Nasu of Sirajudin Money Changer explained.

Also read: JUST IN: Nightclubs May Be Allowed To Reopen Starting 15 May 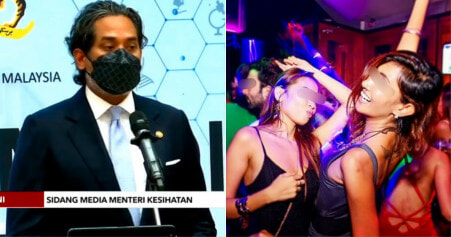