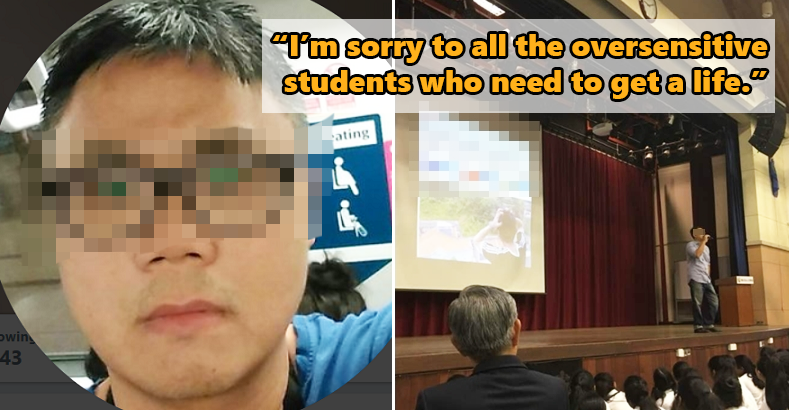 Just a few days ago, a student from a local high school, Sri KL wrote an open letter stating how the students were displeased with a speaker who was invited to their school. It was noted that the speaker, who is also a PHD holder, was supposed to be hosting a talk in regards to how to deal with hardships in life.

However, it came as a shock to the students as he mocked suicide victims and called them fragile. His main example was about K-pop artist, Jonghyun’s suicide.

“Just don’t be some K-pop dude who kills himself because he can’t deal with life.”

What’s more, when the students condemned him for his insensitivity, he told them to “get the joke and to stop being oversensitive”. Whuttt.

Here’s what the 14-year-old student wrote: 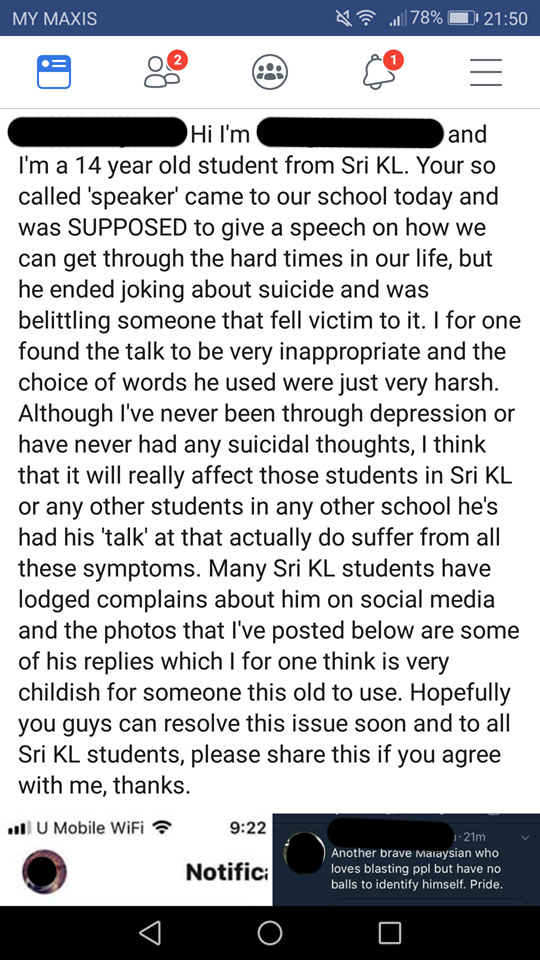 The complaints and constructive criticism of the Sri KL student body went viral. The student and the speaker fought fire with fire, and the speaker had childishly defended his actions without remorse. 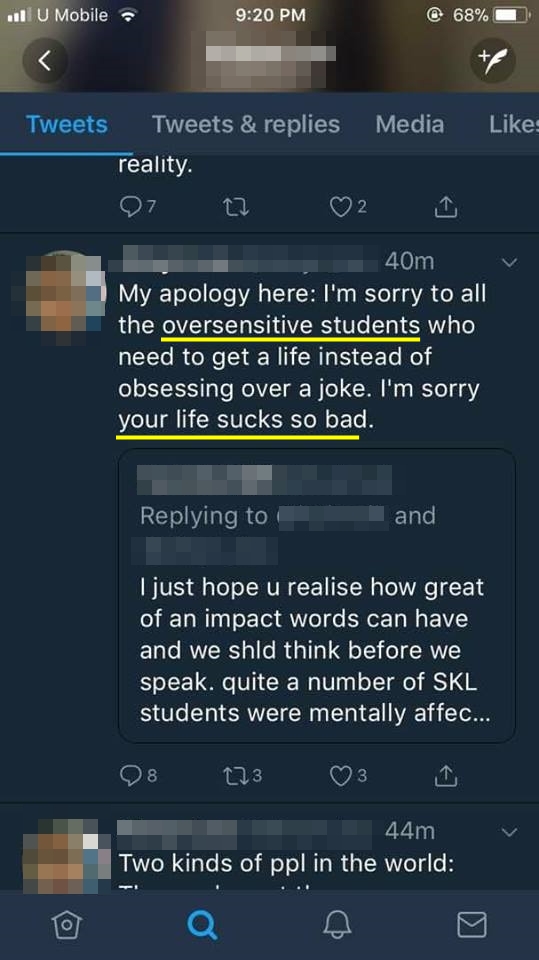 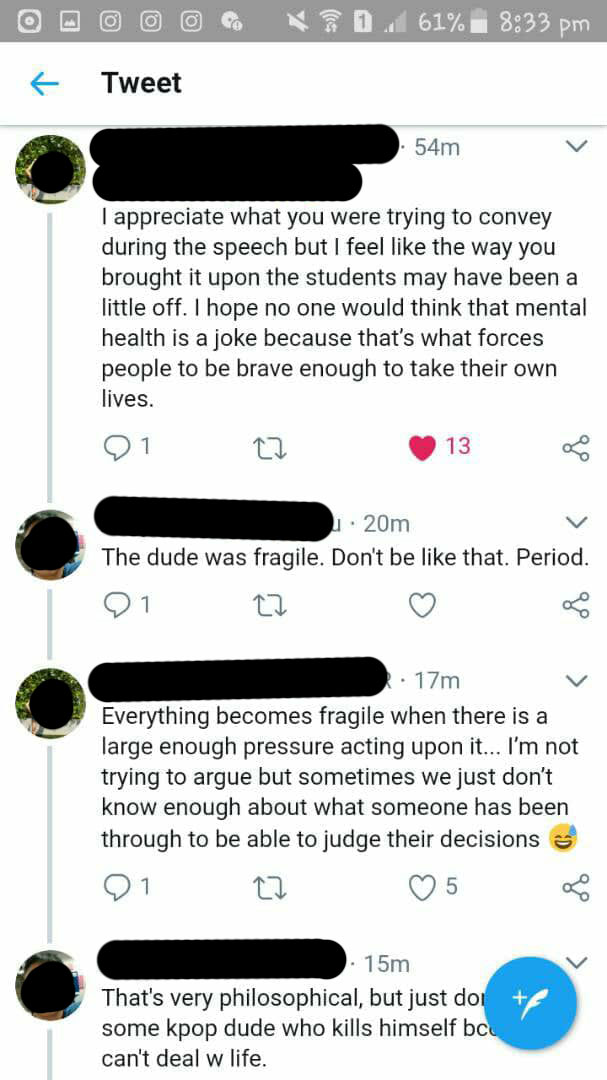 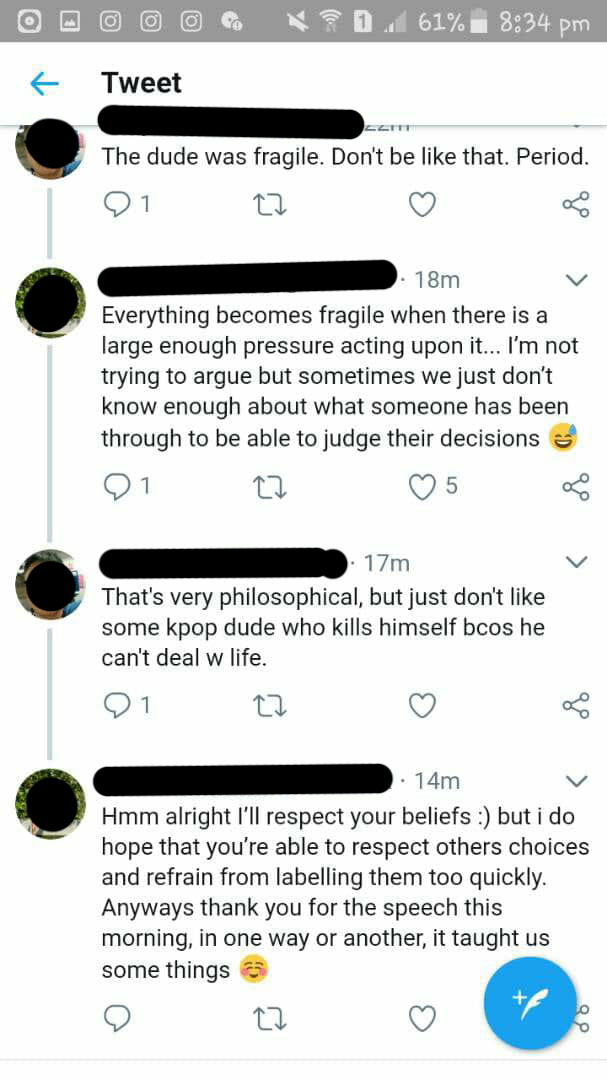 While the teenagers were trying their best to explain the problem to him, he still stood his ground. As a grown man, instead of painting a bigger picture or apologising, he bashed the teenagers back. 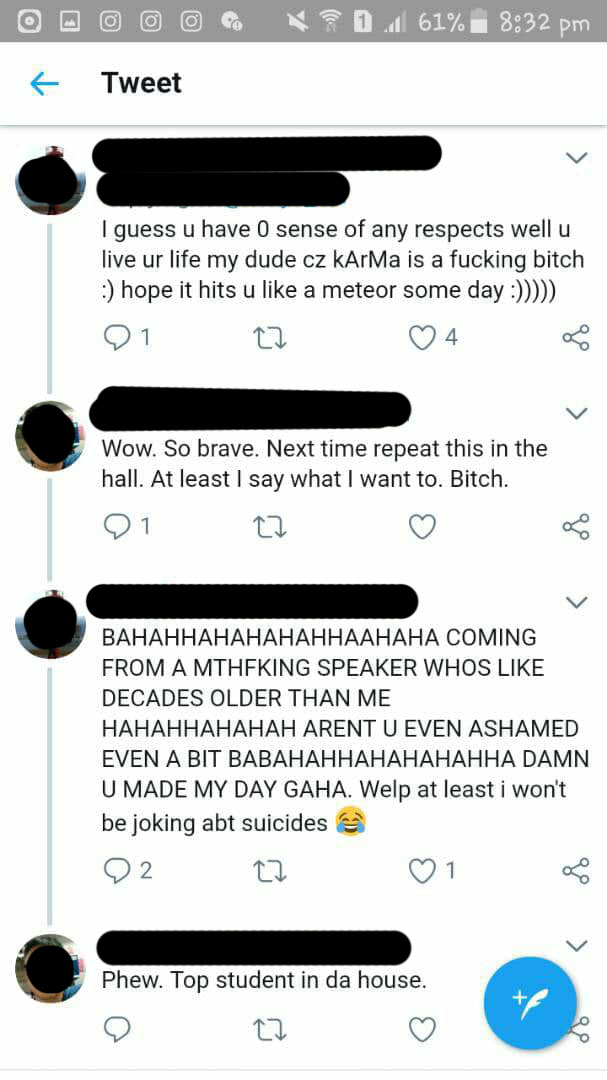 The students’ displeasure sparked some of the Sri KL parents to complain as well. It is disturbing to know that a man that was sent to aid these children, belittled them instead. The principal has since apologised for inviting the man to speak at the school.

To broaden the severity of the issue, the speaker was also condemned last year in regards to his article “Why Wonder Woman Needs A Man”. One of the quotes from the article that triggered a storm was when he said:

“As a Malaysian dude, I was offended by this movie. Like that affront to cultural and religious sensibility, Harry Potter, it should be obvious that only moral anarchy and humanistic faithlessness will result from a show about a dame who dresses like a suggestive cowgirl and uses a whip.”

Anyway, here’s a PSA to everyone: mental illness and suicide are not a joke. We hope to see more compassion within the community when it comes to these things that should be taken seriously.

Do you see the bully and bystanders in this scenario? What would you have done? 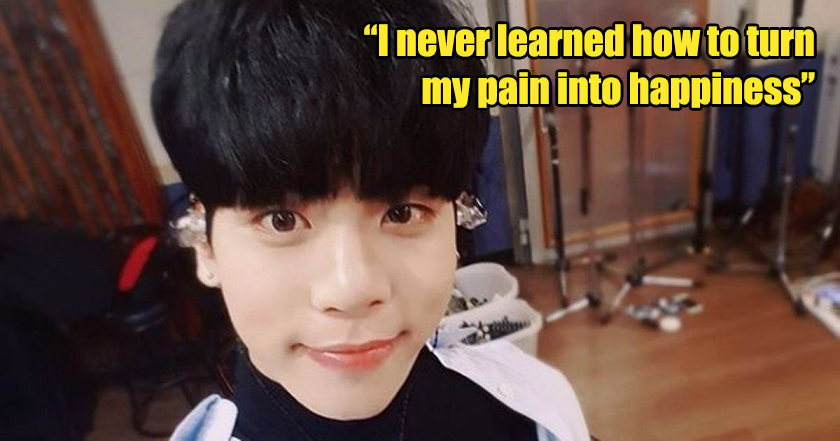