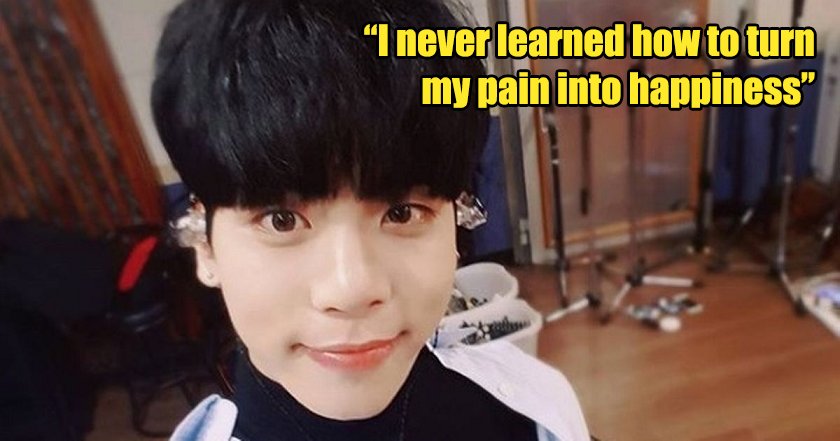 K-Pop idol Kim Jong-Hyun passed away yesterday on the 18th of December after he was found unconscious in an apartment unit. He was only 27 years old.

Jong-Hyun from the popular boy band SHINee was said to be found lying in a room of an apartment unit with a coal briquette burning inside a frying pan at Cheongdam-dong in Southern Seoul at 6PM KST. Apparently, suicide by inhaling carbon monoxide through lighting coal briquette is common in South Korea.

Jong-Hyun was found by his sister when she went to his residence and discovered that he had attempted to commit suicide.

Emergency responders were attending to him as they rushed him to the Konkuk University Hospital in a state of cardiac arrest. The police in Gangnam and Jong-Hyun’s sister’s statement later confirmed that the K-Pop idol had passed away through suicide.

Meanwhile, fans have taken to social media to express their thoughts and condolences over the South Korean idol’s sudden death. Many in shock and heartbroken. 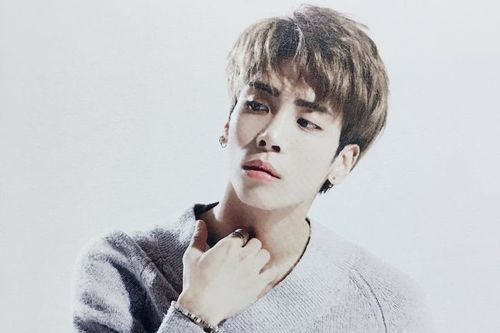 S.M. Entertainment, the company who represents SHINee has yet to release a statement regarding one of their member’s sudden death.

However, Dear Cloud’s Nine9 later revealed Jong-Hyun’s last letter to the world – as requested by the late K-pop star himself.

According to the singer, Jong-Hyun who talked to her about his deep, dark thoughts, told her to upload his final words after he’s gone.

Nine9 conferred with his family before doing so, and fulfilled his final wish. Here’s his letter:

I am damaged from the inside. The depression that has been slowly eating away at me has completely swallowed me, and I couldn’t win over it.
I hated myself. I tried to hold on to breaking memories and yelled at myself to get a grip, but there was no answer.
If I can’t clear my breath, it’s better to stop.
I asked myself who can take care of myself.
It’s only me.
I was alone.
It’s easy to say I’ll end things.
It’s hard to end things.
I lived all this time because of that difficulty.
They said I wanted to run away.
That’s true. I wanted to run away.
From me.
From you.
I asked who it was. It was me. And it was me. And it was me again.
I asked why I kept losing my memories. They said it was because of my personality. I see. It was my fault in the end.
I wanted someone to notice, but no one noticed. No one met me, so of course they don’t know I exist.
I asked why people live. Just. Just. People just live.
If I ask why people die, I guess they’d say they were tired.
I suffered and I worried. I never learned how to turn my pain into happiness.
Pain is just pain.
They told me not to be like that.
Why? I can’t even end things the way I want?
They told me to figure out why I was hurting.
I know very well why. I’m hurting because of me. It’s all my fault and because I’m bad.
Doctor, is this what you wanted to hear?
No, I didn’t do anything wrong.
When the doctor blamed my personality with a quiet voice, I thought it was so easy to be a doctor.
It’s amazing how much I’m hurting. People who are hurting more live well. People weaker than me live well. I guess not. Out of everyone alive, there’s no one hurting more than I am and there’s no one weaker than I am.
But they said I should live.
I asked why so many times, but it’s not for me. It’s for you.
I wanted to be for me.
Don’t say things that don’t make sense.
Figure out why I’m hurting? I told you why. Why I was hurting. Is it not okay to be hurting this much because of that? Do I need a more dramatic detail? I need more of a story?
I told you why. Were you not listening? Things I can win over don’t end in scars.
It wasn’t my place to clash with the world.
It wasn’t my life to be known to the world.
They said that was why I was hurting more. Because I had clashed with the world, because I was known to the world. Why did I choose this? That’s funny.
It’s a miracle I lasted this far.
What more can I say? Just tell me I worked hard.
That it was good of me to come this far. That I worked hard.
Even if you can’t smile as you let me go, please don’t blame me.
I worked hard.
I really did work hard.
Good bye. 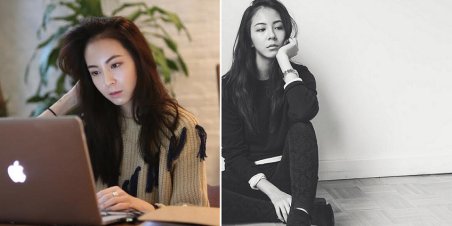