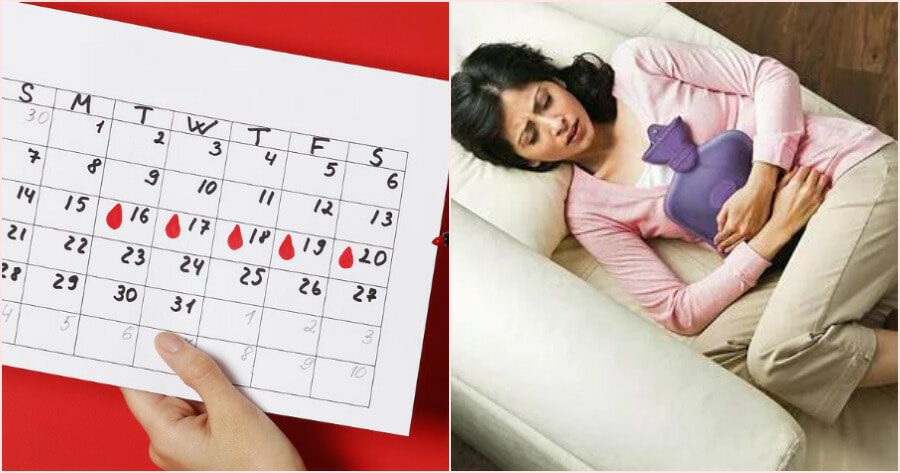 Most women have abdominal cramps, backaches, headaches, nausea, diarrhea which are all common symptoms of menstruation every month. This can often lead to them to be unable to work, especially in cases of severe period pain.

Malaysian employers currently do not offer menstrual leave for women, however, it appears that more and more countries are introducing the right to menstrual leave.

It was reported that a reform bill in Spain is set to update the country’s policies on menstrual and reproductive health, and is due to be approved by their government next week. 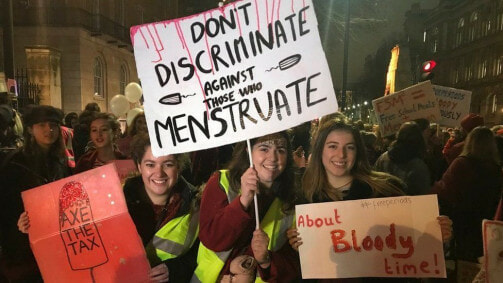 If passed, the bill would allow those who menstruate to take up to 3 days of leave per month if they suffer from severe period pain.

This would make Spain the first Western country to introduce the right to menstrual leave.

Not everyone is for it

However it seems that not all of its female citizens are for it. According to Sky News, Cristina Antoñanzas, who is the Deputy Secretary of the UGT, a major Spanish trade union, told Spanish media that the move would “stigmatise women”.

“It does women a disservice,” she added.

Meanwhile, Vice President Nadia Calviño is worried that it may lead to a general reluctance to hire women due to the possibility they may take three days off on a monthly basis. 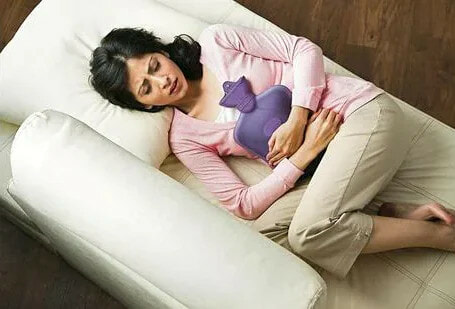 Spain will join other countries that do grant menstrual leave

Currently, only Japan, South Korea, Indonesia and Zambia have policies that grant menstrual leave and that until now, no European country had done the same.

Meanwhile, Canada and the U.S. also do not recognize rights to menstrual leave.

In Malaysia, there have been no reports that an adaptation of a similar policy is on the horizon. However, it seems that the majority of Malaysian women believe that there should be. 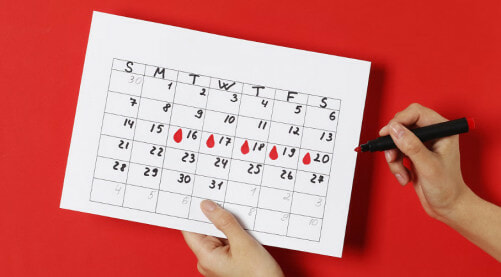 Should Malaysia implement a similar policy? Would it benefit Malaysian women? Let us know in the comments.

Also read: Other Asian Countries Have Menstrual Leave, and M’sian Women Want It Too! 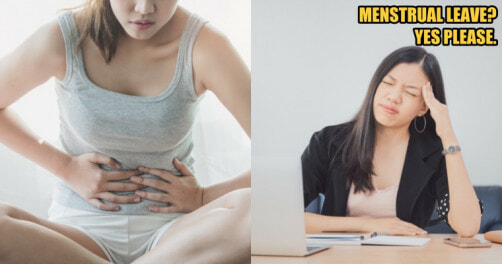