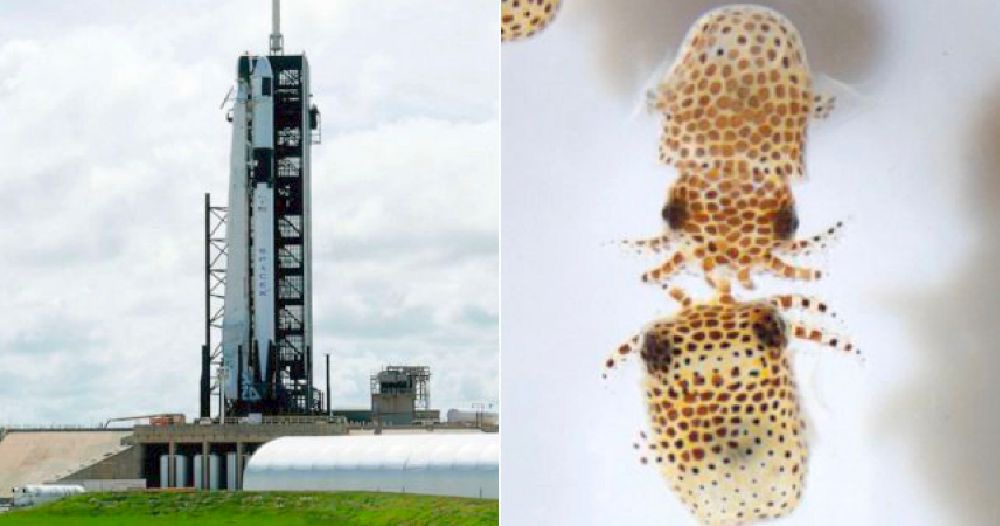 It may sound like a plot from a B Action Movie, but nope, this is real life!

The National Aeronautics and Space Administration U.S.A. (NASA) in conjunction with SpaceX recently launched 128 baby bobtail squids alongside 5,000 microscopic animals to the International Space Station (ISS) for a series of experiments regarding the effects of spaceflight. As reported by BBC, the animals was on board the Space X’s Falcon 9 rocket which launched into the ISS on Thursday (3 June 2021) as part of a cargo resupply mission in support of NASA’s celestial research. 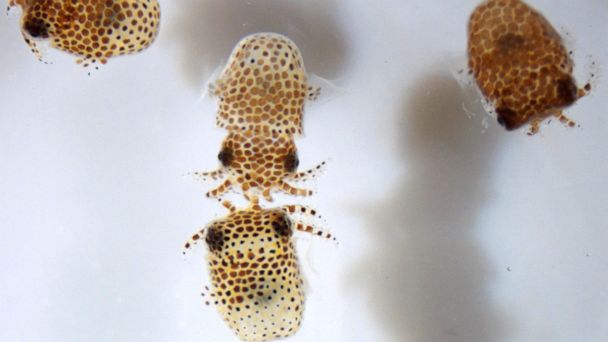 The baby bobtail squids getting ready for their space mission…

The Falcon 9 rocket and Dragon spacecraft carrying a total of 3311kg of cargo successfully launched at 1.29pm local time on Thursday from Florida’s Kennedy Space Center.

7,300 pounds of scientific experiments and other vital cargo launched aboard the @SpaceX Dragon spacecraft at 1:29pm ET. Next stop? The @Space_Station: pic.twitter.com/AaGu0umNZ1

Furthermore, ABC News reported that the microscopic animals and baby squids (Euprymna Scolopes) are part of a NASA experiment cheekily named ‘UMAMI’, or ‘Understanding of Microgravity on Animal-Microbe Interactions’. Specifically, the experiment seeks to examine the effects of spaceflight on molecular and chemical interactions between beneficial microbes and their animal hosts.

“Animals, including humans, rely on our microbes to maintain a healthy digestive and immune system… We do not fully understand how spaceflight alters these beneficial interactions.”

This celestial research is hoped to better understand the complex interactions between animals and beneficial microbes. Moreover, it will support the development of protective measures for the health of astronauts on long-term space missions. 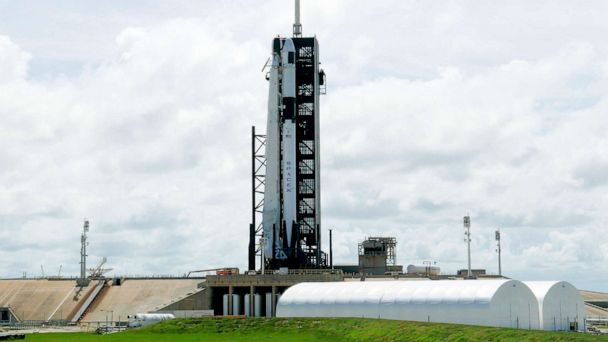 The spacex falcon 9 rocket before launch.

What do you guys think of these space squids? Share your thoughts with us in the comments. 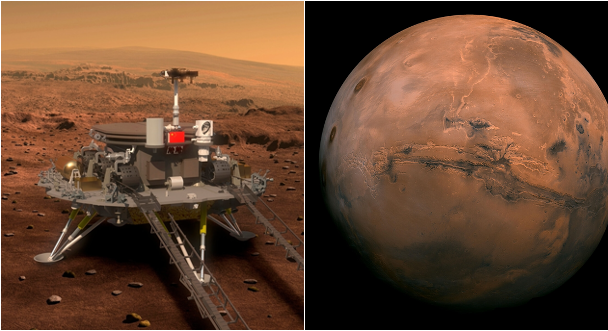