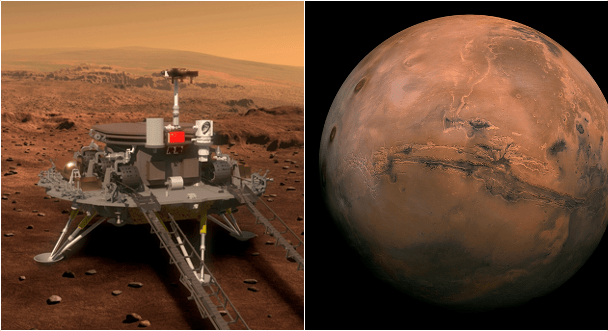 China’s exploration rover Zhurong has successfully landed on Mars early this morning, as reported by Space.com. The success further boosted Beijing’s space exploration ambitions as it is looking to make history in its first mission to the planet.

With that success, it made China the first country to successfully conduct orbiting, landing and exploration operations during the country’s first mission to Mars, a performance unmatched by the United States (US) and Russia in tracking the Red Planet.

Zhurong, named after China’s mythical fire god, arrived months after a robotic vehicle launched by the United States Aeronautics and Space Administration (NASA) landed on Mars. It is considered a technological race involving two world powers outside the ‘territory’ of the Earth. The Zhurong is equipped with six wheels, is solar-powered and weighs around 240 kilograms (kg).

The lander and rover of China's #Tianwen-1 mission is expected to land on #Mars at an appropriate time from the early morning of May 15 to May 19 (Beijing time), according to the China National Space Administration (CNSA). pic.twitter.com/HXsD8ORwt5

The Chinese-owned explorer rover will be collecting and analyzing rock samples from the surface of Mars. The operation is expected to last about three months. In July last year, the Chinese-owned Tianwen-1 spacecraft was launched carrying the Zhurong rover. The spacecraft entered Martian orbital space last February.

Also read: NASA Captures Breathtaking Shot Of Malaysia From Space During A Thunderstorm 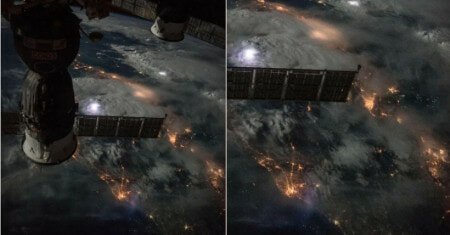