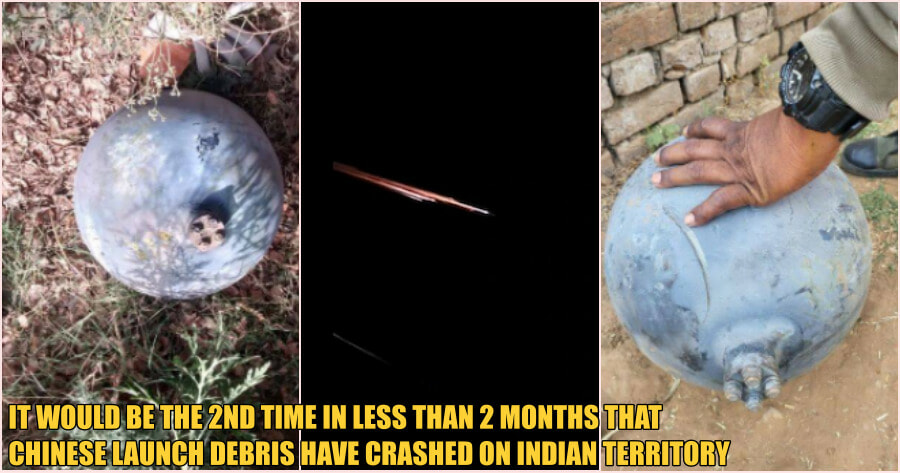 Although it is rare to get hit by space debris, it appears that it is becoming a regular occurrence in some parts of the world.

On 12 May, parts of rural Western India were hit by bits of suspected space debris, which collided in the state of Gujarat.

According to The Indian Express, the fragments crashed onto the villages of Bhalej, Khambholaj, and Rampura, where villagers reportedly heard loud thuds and went outside to find large black metal balls weighing around 5kg. 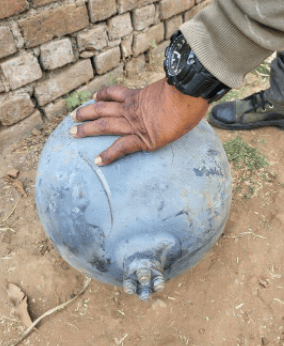 There were no reported injuries across the three villages, which are all located within approximately 15km of each other.

Although neither the local authorities nor the Indian Space Research Organisation (ISRO) had positively identified the objects, some experts believe that it may have been caused by yet another Chinese rocket re-entering Earth’s atmosphere.

According to astrophysicist Jonathan McDowell from the Harvard-Smithsonian Center for Astrophysics, the third stage from a Chinese Long March 3B rocket re-entered Earth’s atmosphere on the same day the debris fell from the sky.

“Therefore, I conclude that the identification of this debris with CZ-3B Y86 is very strong, high confidence, although not 100% conclusive.” 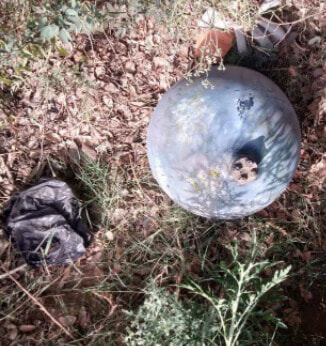 If the suspected debris is confirmed to be parts of a Chinese rocket, it would be the second time in less than 2  months that Chinese launch debris have crashed on Indian territory.

On 2 April, several objects, including a large metal ring, fell into another rural Western village. ISRO scientists who conducted an onsite investigation labeled the objects as parts of a Chinese Long March rocket.

Meanwhile, China has remained silent on the reentry incident. 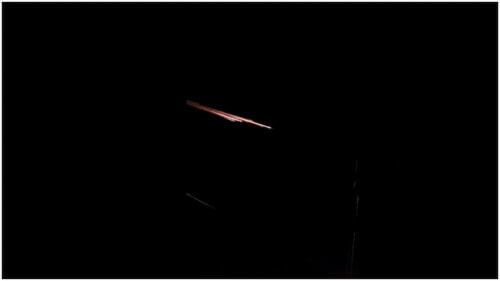 There have also been several other cases in recent years in which a Chinese rocket has made a troubling re-entry.

Back in May 2021, remnants from the roughly 30m long, 5m wide core stage of China’s Long March 5B rocket fell into the Indian Ocean after days of speculation.

NASA has previously criticised China for “failing to meet responsible standards regarding their space debris.”

Also read: M’sian Family Shocked to Find That Their New House in Ipoh Had Collapsed Due to Landslide 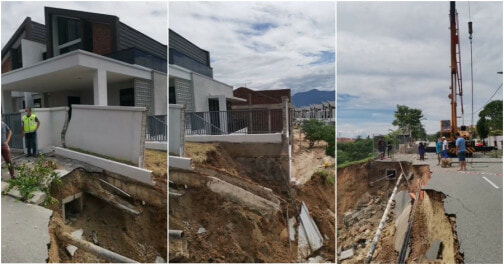