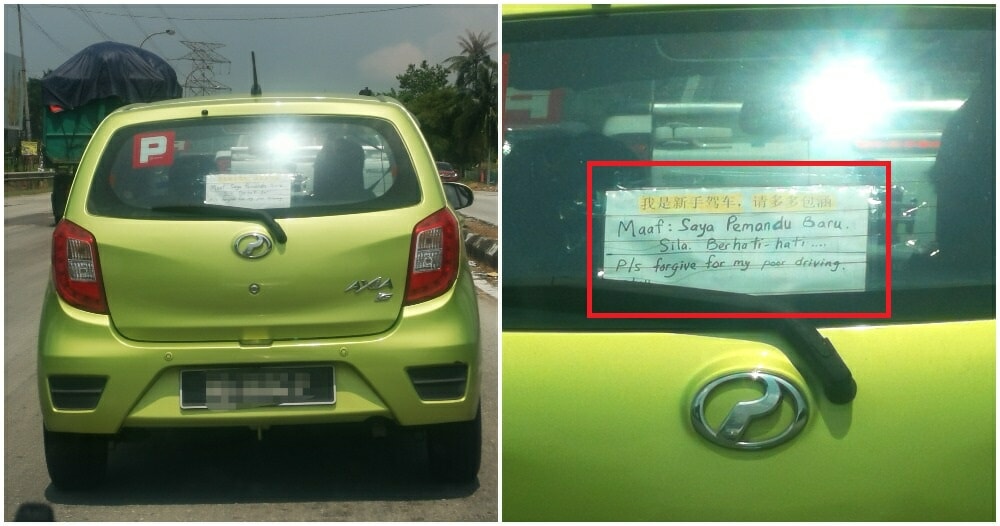 We wonder if there were any drivers who got angry after reading the sweet note.

Let’s face it, Malaysian drivers probably aren’t the best in road ethics and it doesn’t take much to trigger our road rage. If you’re a new driver, chances are you’re probably going to get eaten alive out there.

Facebook user Lex Chan was out for a drive at Kampung Jawa, Klang when he spotted an Axia in front of him with a learner’s permit sticker, P, and a note posted on the rear windshield. 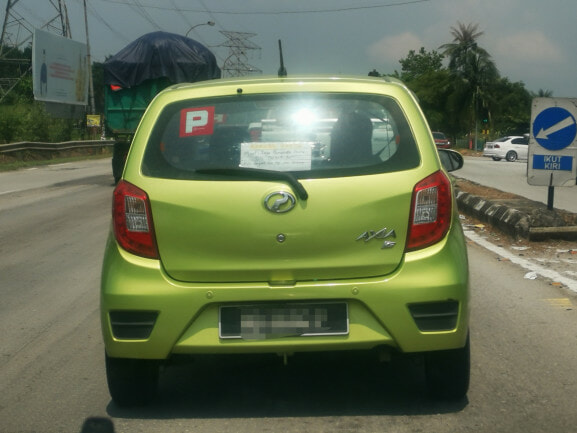 Upon closer inspection, it turns out that the person behind the wheel was a new driver and the note penned an apology to other drivers on the road in advance for any inconvenience caused. 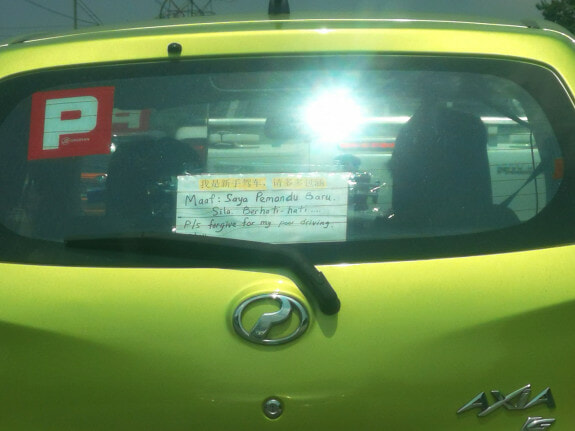 “Sorry, I’m a new driver. Please be careful. Please forgive me for my poor driving.”

Speaking to World of Buzz, Lex said realistically, there was no need for such a note. The only note needed is a note in the hearts of Malaysian drivers. He added that the person who attached the note is truly one-of-a-kind and if every driver in the country was as humble as that person, there would probably be fewer accidents and deaths on the road.

“Malaysians are stubborn, selfish and arrogant behind the wheel and when they think no one is looking. But once their identity is exposed, they can transform into the nicest people on Earth.”

Lex also believes that we need stricter road enforcement and governance in the country. One of his suggestions to make Malaysian drivers behave while they’re on the road is by having more supervision or to even make dash cameras compulsory in every car.

Kudos to the note-pasting driver for being earnest. As Lex said, we definitely need more drivers like this! 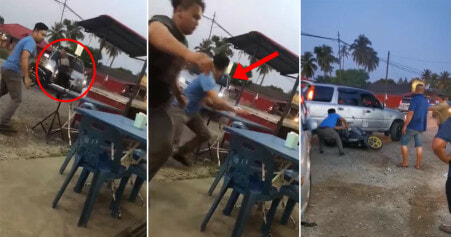