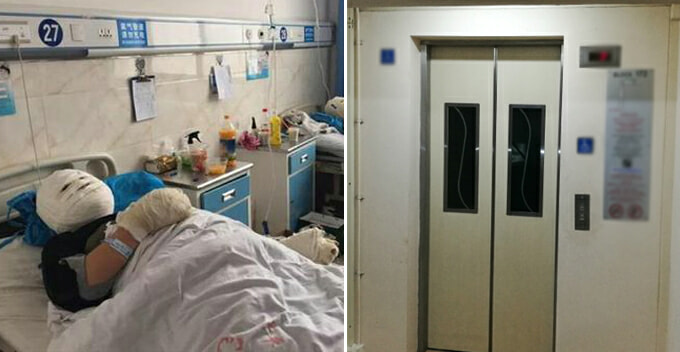 On 14 February, five adults were in a lift with a man who was holding a bunch of balloons and they all ended up getting burnt following a sudden explosion. This incident happened in Xi An, China last Thursday, according to Setn. 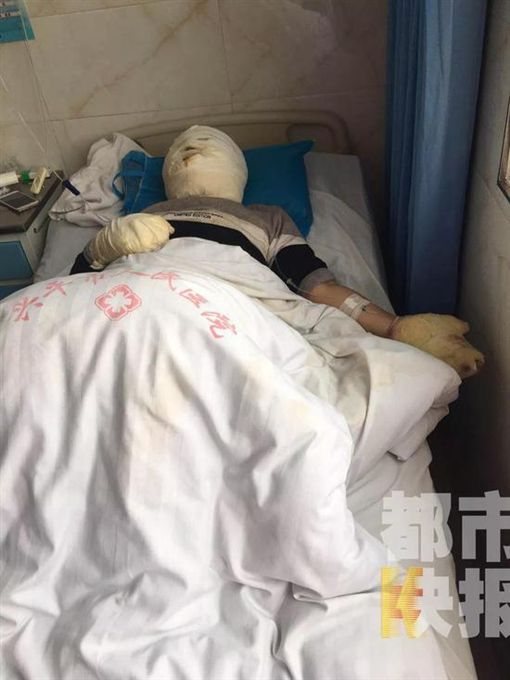 One of the victims surnamed Yeoh said that during the incident, there were six people in the lift and they were all heading to the karaoke outlet on the fourth floor. Then, Yeoh heard someone using a lighter and suddenly, there was an explosion.

“There wasn’t much space in the lift and one of them was holding a bunch of balloons. When the lift reached the third floor, a sudden loud bang occurred and I saw a fireball. The flame only lasted for a few seconds and I felt the heat on my face before we reached the fourth floor,” he said.

They all came out badly injured and the staff at the karaoke outlet rushed them to the hospital for emergency treatment. Two ladies escaped with minor injuries on their chins and hands while four other men were severely injured. They suffered from injuries due to the burns on their faces and hands. 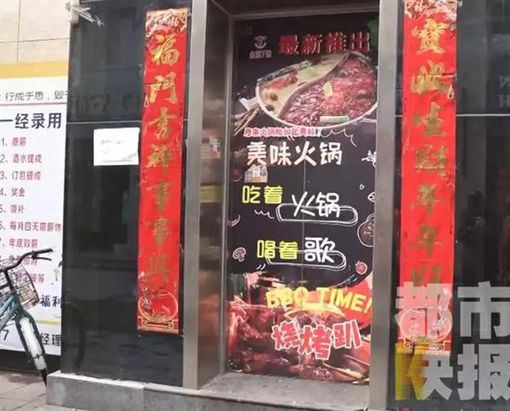 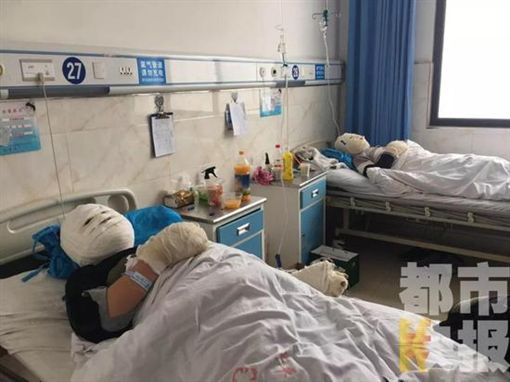 Yeoh’s elder brother revealed that the family had spent over 40,000 Yuan (approx. RM24,000) on the medical bill and follow-ups are required after the surgery. As of now, the authorities are still investigating the cause of the explosion but it’s highly possible that the lighter was the culprit.

The team at WORLD OF BUZZ wishes the victims a speedy recovery. 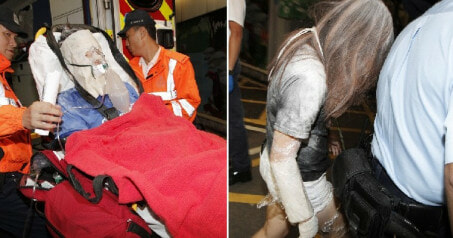