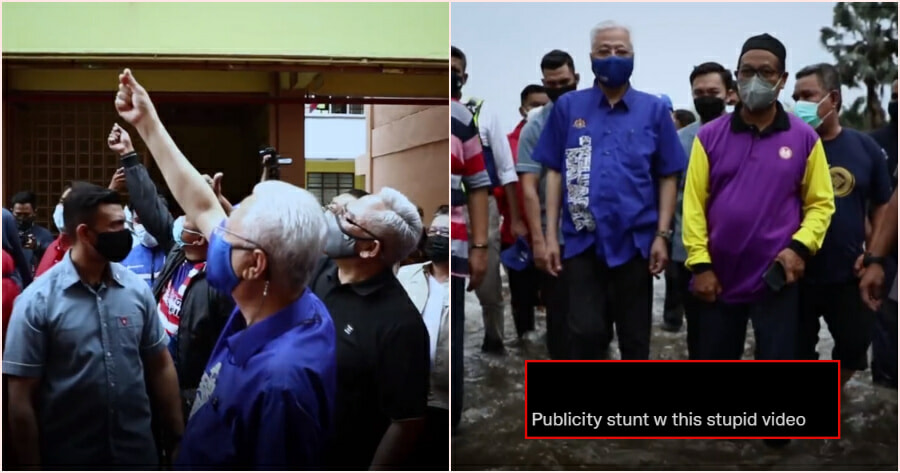 Peninsular Malaysia faced one of its worst ever floods this past weekend. The devastating disaster left thousands displaced and many more in search or waiting for help.

Although many Malaysians as well as politicians have mobilised to help out those in need, the government and the Prime Minister have faced backlash for their slow response towards the crisis.

A video of Prime Minister Datuk Seri Ismail Sabri Yaakob’s visit to flood victims recently went viral, but not for the right reasons.

The video which was posted last night (19 December) featured Ismail’s visit to various areas that have been massively impacted by the floods. 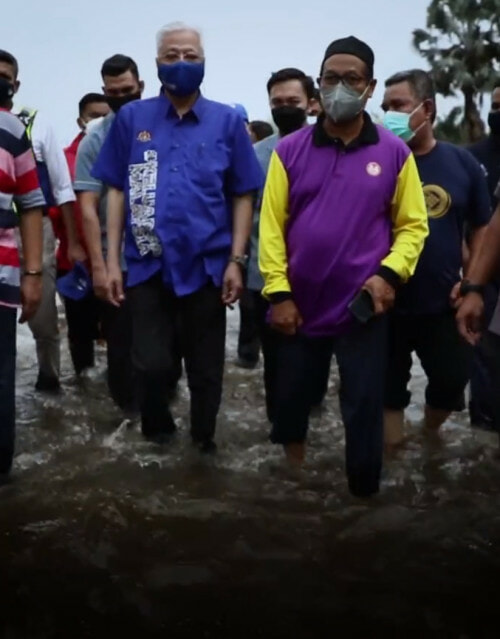 The caption of the video reads, “Many were affected by the floods this time. Rainfall like time only happens once every 100 years. I myself have gone down to inspect and meet the agency staff involved in addition to the victims of this disaster since last night.”

In regard to the good work that rescue agencies have been performing, Ismail says “I understand they are tired too but I admire the hard work of these rescue members. May Allah facilitate the work that these people do,” said Ismail. 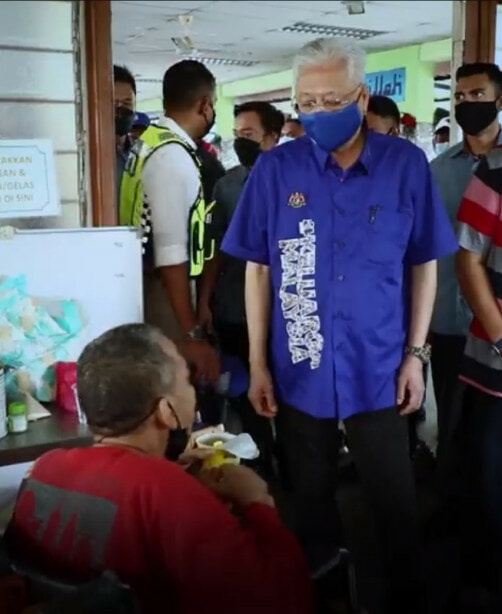 Ismail Sabri’s video on Twitter has received plenty of backlash from netizens who slammed him for not actually helping flood victims.

The video which has been viewed 140,000 times has over 1,600 shares with the majority of it being negative.

One user commented, “The editing of the video took less than a day, but its taken you to 2 days to send aid to the people of Sri Muda and its still not settled. So slow.”

“Please don’t be lazy. It’s not like you have to go down to face the floods.”

“You can just simply give the instruction, study a bit, think, and take action,” urged one user.

Another user said that he has failed in managing the disaster.

“Admit your failure and apologise.”

“Please do something! Don’t just inspect things from a distance. You have to be there in Sri Muda. There’s plenty of people who are stuck there. Please save the rakyat,” said another. 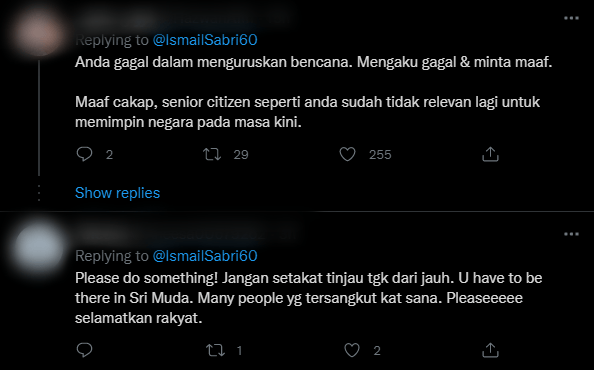 In the ending scene of the video, Ismail Sabri was featured gesturing to the flood victims with the Korean finger hearts. One user commented on its inappropriateness especially when the government has failed the country.

“You said it yourself, ‘don’t worry’ but people are dead now.” 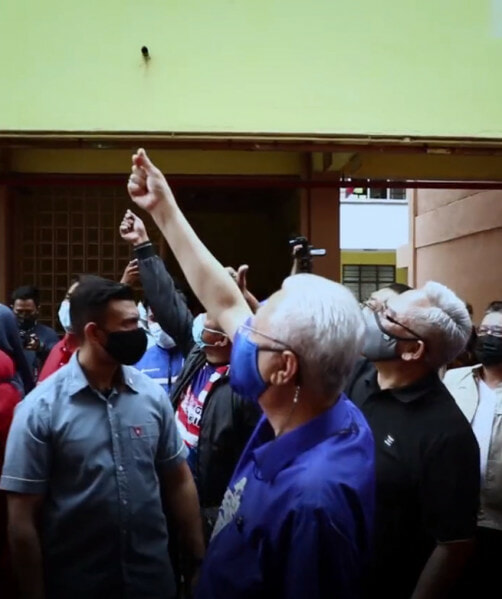 We hope that more help and rescue will be sent to areas such as Sri Muda which have been totally devastated by the floods.

Disclaimer: This piece does not reflect the opinions or beliefs of the writer and/or WORLD OF BUZZ. 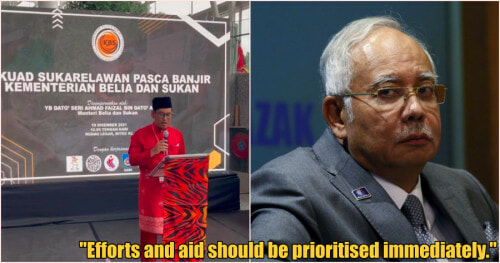